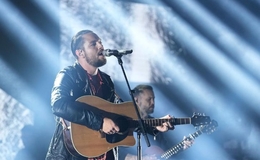 Many of you know Chayce Beckham from the most popular American reality singing show, American Idol. Recognized as the winner of the nineteenth season of the music show,  he beat runner-up Willie Spence and competed against 37 contestants. On May 21, 2021, Beckham released his new single"23," which was number one on the iTunes country charts. But, is the singer/songwriter dating anyone?

Chayce Beckham is the winner of the nineteenth season of American Idol with his charming voice. Chayce, an Apple Valley, California native grew up with his siblings with a blue-collar working-class family. Besides, the great down-to-earth performer operated heavy machinery in the past years before he officially started his music career.

Coming to his relationship status, the 25 years old is possibly single, as Chayce is yet to introduce his potent partner to the fans. And when Beckham does it surely a lot of his fans would be heartbroken. Although his relationship status on his Facebook status is in the relationship, there's no attestation of him having a girlfriend. But, in the meantime, the American songwriter seems to be more focused on developing his career rather than a relationship.

On the other hand, when Chayce & Christina Daughtery delivered a heartfelt performance on the 23 March episode on American Idol, many believed something romantic might have been going on between the two. But that's not the truth.

The two met on American Idol and while practicing regularly on the show, the two became close friends. The pair belted out"July" by Noah Cyrus featuring Leon Bridges. But, Beckham and Daughtery are just friends and nothing more than that. 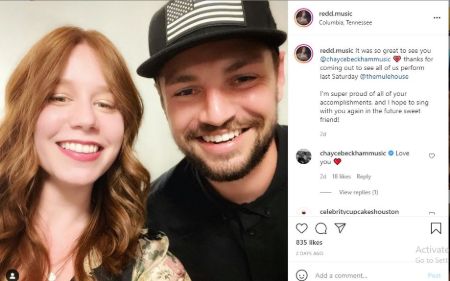 Chaye & Christina are the contestants of the 19th American Idol season. SOURCE: Instagram(redd.music)

However, on one episode of Indian Idol, Beckham opened up about one of his past relationships and the woman he dated back in 2020 without revealing the name.

Once Chayce went out for drinks with his girlfriend and drank a bit too much alcohol. Despite being heavily drunk, Beckham still decided to drive. And, before the American Idol winner could go along with the steering wheel, his car crashed into the tree and eventually lost his girlfriend to the accident. Because of his drinking and driving incident, Beckham also lost his dog and house. 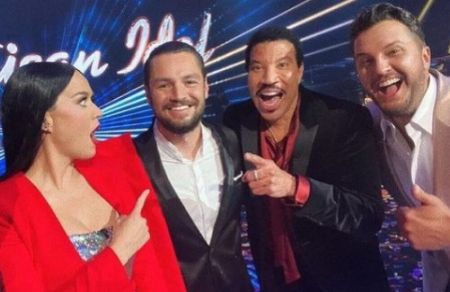 Chayce Beckham on the set of American Idol alongside the judges. SOURCE: Instagram (chaycebeckhammusic)

Due to his drinking habits, Beckham had to leave the band 'Sinking Sailors'. The band members also ignored his incoming phone calls because they knew he would call them either to bail him out of jail or to ask for money. But, it was his mother who bailed him out of jail.

Throughout the American Idol season, Chayce remained extremely open about his substance abuse struggles and was able to connect with fans. Beckham said, "I know alot of people reached out to me that I give them hope. Their mom or their dad or their brother or their boyfriend. I hope I can show all those people as well as that they can turns their lives around and do something good with it". 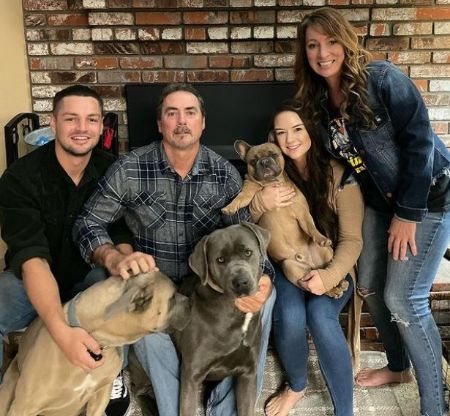 In some recent interview, the American Idol winner also confessed how he was inspired to write the emotion-filled tune, "Mamma" by his mother. Beckham even called her to play the song and admitted both cried together & how they kind of talked about life later on. The 25 years old heartthrob struggled a lot in life and lived quite a difficult journey to achieve success.