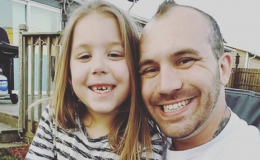 16 & Pregnant star Chelsea Houska is no longer sharing the custody of her baby daddy Adam Lind after winning a victory over a longtime court battle.

As per the new custody arrangement, the official parents Chelsea and her husband Cole DeBoer also changed her name. Chelsea can finally breathe a sigh of relief!!!!

Chelsea has finally made it happen this time! She's gone to court to change the name of her girl.

In December, Chelsea and Adam had a court date regarding the name change of Aubree. The judge finally agreed to change the name, and now, Aubree's last name is Lind-DeBoer. 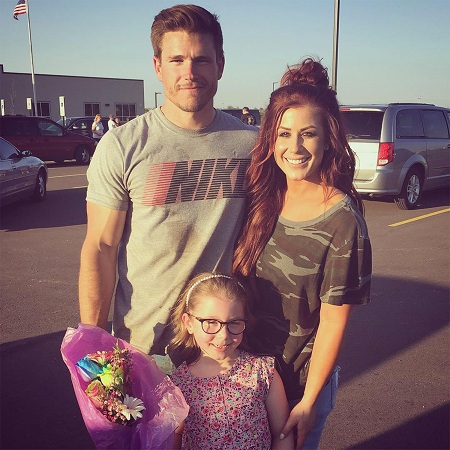 Well, the issue is not just about the name. The matter is, in fact, more complicated.

After the years-long court battle, Chelsea, finally, achieved a better way of keeping her daughter safe. In contrast, Adam Lind the ex-boyfriend of Chelsea lost the custody of his daughter who was arrested several times on domestic violence charges. 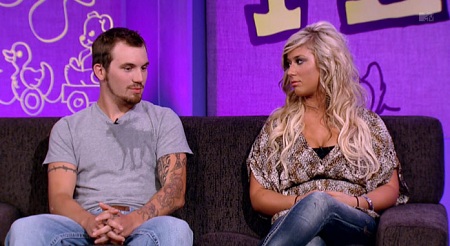 According to Chelsea, he often used to be violent and also has threatened to kill himself. Adam was reportedly arrested on 5th December 2017 for violating the no-contact order in the ongoing case. 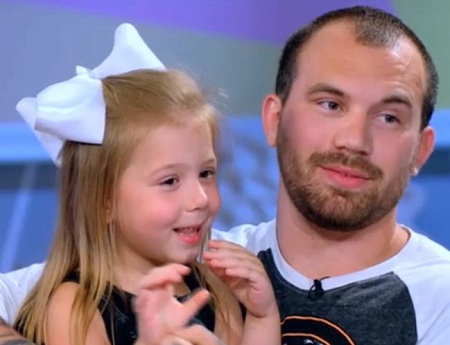 After the breakup, Adam got a chance to visit his daughter every other weekend at his parents' home, but as per the latest decision of the court, the visit schedule has been changed. Aubree will be visiting Adam's parents home once a month, and Adam won't be permitted to meet Aubree.

According to the source:

"One weekend a month Aubree will be with his parents from Friday to Sunday. Adam may not be present when Aubree is with Donna."

Some sources said that Adam's parents were not happy about the changes made.

"He has the potential to be a good dad when there aren’t obstacles in his way. At the end of the day all that matters though is his actions and his effort and it’s just not there. He only works on his cars and sleeps a lot."

Will Adam be fine with the decision made? Only time will tell

The Family Of Four Having Their Best Time Together

After a long custody battle, Chelsea has finally achieved something she deserves and desires. She is currently enjoying her victory with her husband Cole DeBoer and children.

Our kids are going to look back on these days and be glad they have SUPER cool parents that make them match pajamas ????

Baby Watson and Aubree are the cutest brother-sister pair. Don't believe us well, have a look.

Meanwhile, the pair also shared their desire to have more broods in the family. They opened up about their feeling on Monday night's episode of Teen Mom 2 in August 2017. 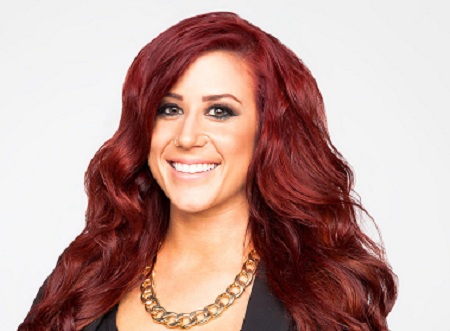