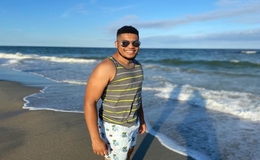 Is Christian Magby the rising star who will create his own legacy in Hollywood? Yes, he is. The actor is one of the finest artists who just need much more deserving roles and character. Thankfully, Magby's talents is getting recognition in recent years. But, is Magby dating anyone?

The great-looking and talented Christian Magby is on the hype of his career, especially after his appearance on Regina King's One Night in Miami where he played the role of Jamaal. 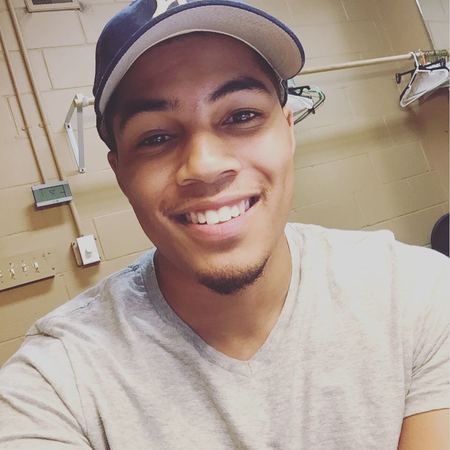 And, after the release of the film, Magby has been in his bags with more popularity. Needless to mention, Magby also gained many fans. And, for his fans, the girls want to know if Magby is in a relationship with anyone.

Is there any lucky woman in Magby's dating life? Speaking of which, Magby is quite frank on sharing stuff on things he wants to let his fans know. But, Magby has preferred to keep his love life under the vest.

Christian has also not been romantically linked to anyone yet. However, one thing is certain and it's that Magby currently wants to achieve more as an actor as he still has a long way to go as an actor, and not prioritize dating.

Christian Magby - Grew Up With A Brother In Georgia

To share more on actor Christian Magby aside from his love life, the actor is a native of Atlant, Georgia. And, as Magby is not the only child of his parents, he legit grew up with a younger brother named Cameron Magby. 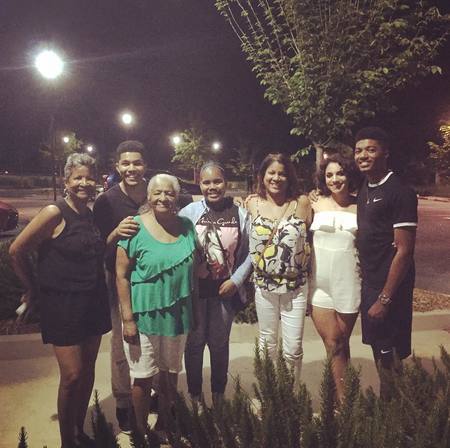 Magby's little brother, however, has no desire to become an actor yet. The actor's brother is a flight attendant who joined the renowned Delta airline in early 2019. Magby shared the happy news on Instagram to congratulate his little brother.

In addition to Magby's background, the 26 years old actor was born in 1994 and celebrates his birthday on 28th July making him a Leo by zodiac sign. Magby is also gifted with a height of 5 feet 8 inches.

Actor Christian Magby recently rose to bigger fame for his role on One Night in Miami, he has been reportedly set to work on more projects in the future. And, before the Jim Brown starring movie, Magby had been working mostly on theatrical plays and short movies.

Besides, acting, Magby is also a musician which is how he got to work on Pitch Perfect 3 movie as a music production assistant. But to work on his acting skills, Magby who is repped by J Pervis Talent Agency, Semler Entertainment, and Abrams Artist Agency attended Savannah College of Art and Design.

There in Savannah, Magby achieved his BFA degree in Performings Arts. Christian finished his studies and graduated in 2016.