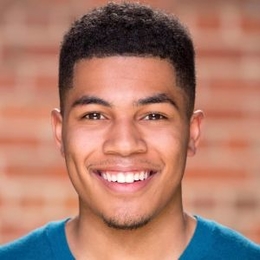 Christian Magby gained media attention when it was announced that he would portray 'Jamaal' in Regina King's directed movie 'One Night in Miami.'

Actor Christian Magby was born on July 28, 1994, and as of this article, is 28 years of age. He has a younger brother named Cameron Magby, and his mother's name is Dionne Magby. 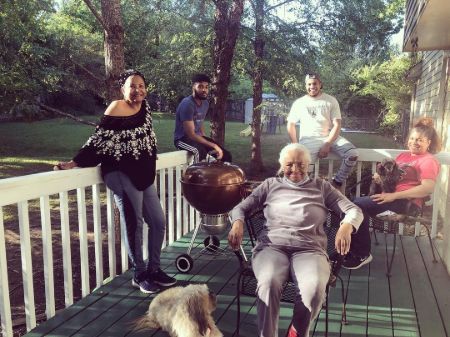 Magby is very candid on social media and regularly shares pictures of his family and friends on Instagram. However, the 5 feet 8 inches tall actor has yet to share any photos suggesting that Magby is dating. Hence it is safe to assume that he is single at the moment.

Christian Magby is an Actor and Musician; What is his Net Worth?

Christan Magby is in his twenties but has already made a mark in music and acting. The Atlanta native started training with the African-American youth theatre company, Youth Ensemble of Atlanta, when he was 11. By age 15, he began to create his musicals and, as of now, has completed over 200 songs.

On the acting side, Magby has performed in both theater and screen. The Atlanta-based actor is best known for portraying Dennis in the TV series Legacies and Jamaal in Regina King-directed movie One Night in Miami. 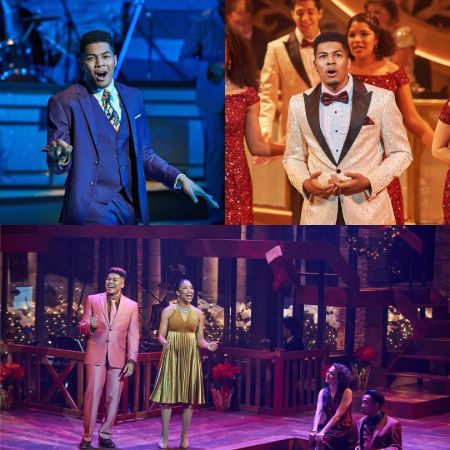 As for Magby's Net Worth, the exact figure is not known. However, it seems like the actor is doing well, as he bought a house for himself on his recent birthday. 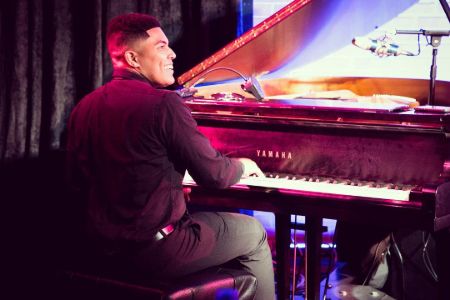