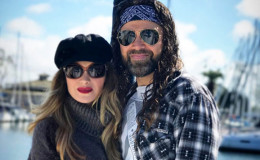 Actress Christian Pitre is happily married to her husband Christain Pitre since 2011, couple shares a baby daughter together, living happily.

From movies like Bounty Killer and Playing Clandestine to comedy series Adopted and horror series, True Blood, American actress Christian Pitre has worked with all the A-list actors in Hollywood.

Despite the fact that she's not grabbed many lead roles in the movies, she's still recognized as one of the stunning supporting actresses in American Film Industry and now, she's taking some time off the limelight as she's busy raising her daughter!

It's true guys, she's happily married to her husband, a lead singer of the band and living a blissful married life. Let's talk in detail about them right here.

Her role was critically acclaimed that year, but something more special happened that year, which changed Christian's life. 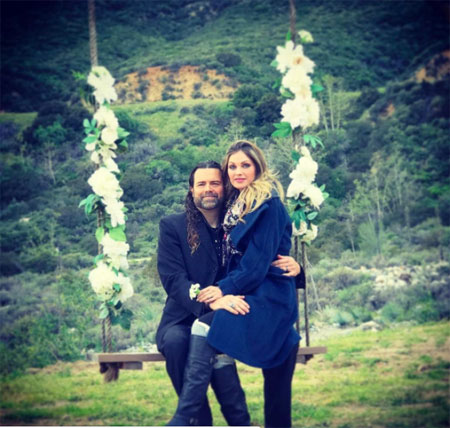 Christain with her husband Robbie taking a photo together
Source: Instagram

She got married to the love of her life, singer of the famous country band, Robbie Davis in a southern-themed wedding, amidst close friends and families on February 12, 2011. 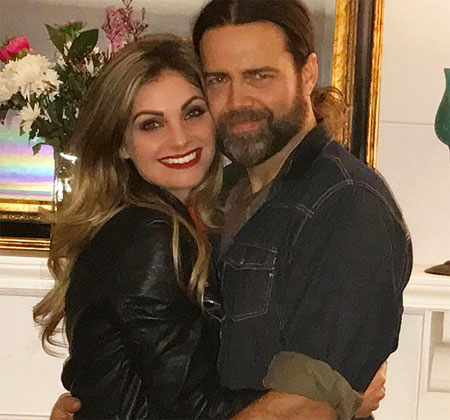 The pair has been married for six long years
Source: Instagram

Ever since the pair has been together, and going strong for more than six long years and counting further years as blessings. 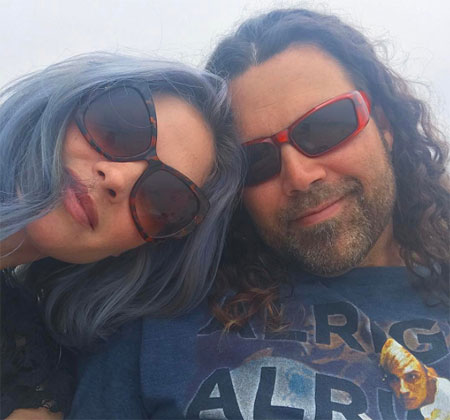 Christain with her husband enjoying their day on Malibu Beach, California
Source: Instagram

The couple rarely makes their appearance in front of the media and enjoy their private time together. Well, we wish this couple lifetime of happiness and best wishes for their future endeavors.

They went on a vacation back in September 2017 with their adorable daughter. See shared some moments of the river trip via Twitter.

We can say the lovebirds enjoy every step of their happy married life. We wish them all the very best for the future endeavors.

The pair Is Blessed With A Daughter

The wonderful couple, Christian, and Robbie together share a daughter together, named Presley who's now nine years old. 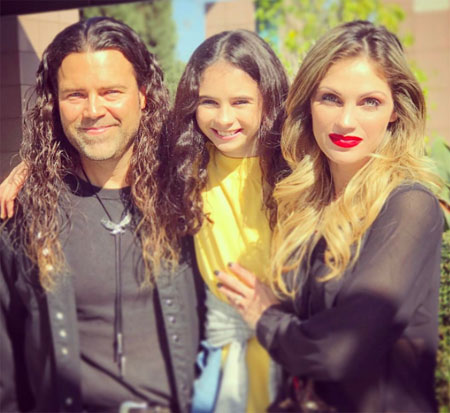 Robbie and Christain with their daughter Presley
Source: Instagram

They share a lot of time together as a beautiful family and often posts pictures of together having fun times.

Pitre is always busy uploading some of her recent images, family snaps, and her childhood memories, yet, she never misses her adorable daughter from it. 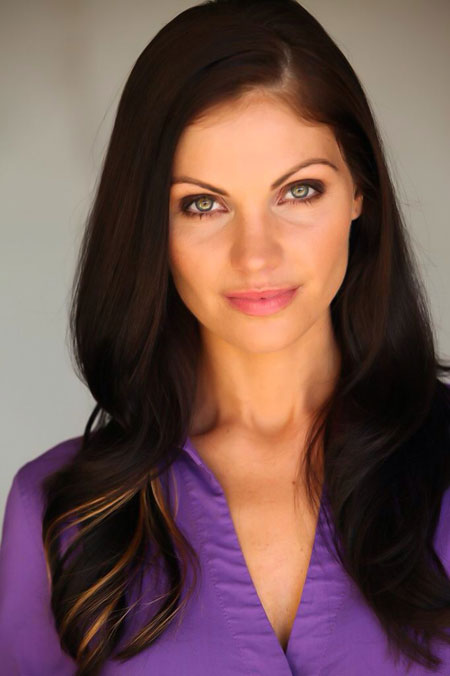 For more latest gossips and updates, keep following our page.