Home Article Singer Ciara is expecting a baby with husband Russell Wilson: The couple got married in 2015: Mother of 3-year-old earlier battled for child custody with ex-boyfriend Future

Singer Ciara is expecting a baby with husband Russell Wilson: The couple got married in 2015: Mother of 3-year-old earlier battled for child custody with ex-boyfriend Future

Ciara is an American singer, songwriter, record producer and actress. Born in Austin, Texas, she traveled around the world during her childhood, eventually moving to Atlanta

Every girl's dream is to get married in front of a castle with her prince charming riding on a radiant horse and taking her to a magical land. Only a few of us are lucky to get married like that and the popular American singer and record producer, Ciara is one of them.

Ciara and American football quarterback Russel Wilson arranged their fairy tale wedding in July last year, the couple has now announced that they are welcoming a new member to their family. Yeah! THAT'S RIGHT! Ciara is pregnant!

If you want to know all the to be mom's detail then stay with us.

Ciara is pregnant with her first child

Last year on 25th October, during Ciara's birthday, Ciara made an announcement about her cute baby bumps! 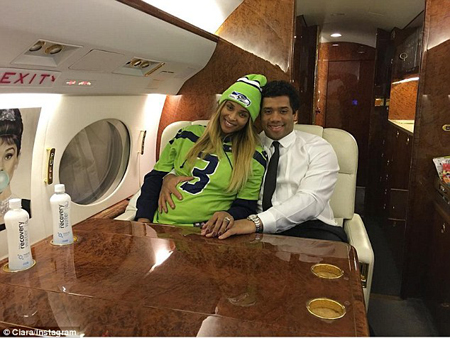 Speaking with E! News, the singer said that she feels great about this big news and the duo is really happy about this. Also, the pair further added that they still don't know whether it's a boy or girl. 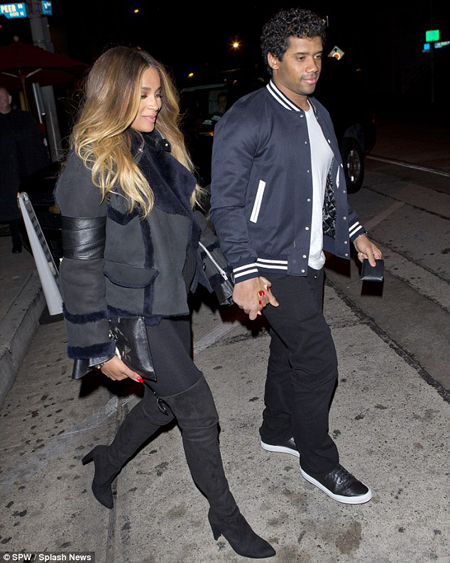 She told: “I think for my fans to be able to share that gift on my day was also special too.It made my birthday one of the most memorable birthdays of all.”

Later that day, Ciara also shared the photo of them together, Russel rubbing Ciara's baby belly with the caption: 'The Greatest Blessing of All. Forever Grateful. #BabyWilsonOnTheWay.'

On this special Birthday I received an abundance of love from friends and family.. and I'm excited to Finally share one of the Greatest Gifts of All that God could give... ??????????????

The madly in love couple got engaged on March 11, 2016, and tied knots two months later. Ciara is now due in October of 2017. We really hope to see a happy healthy Junior Russell soon.

The "I Bet" hit maker Ciara and popular American football quarterback Russell made it official organizing a lavish wedding in front of a huge castle.

They said their "I do's" in front of a huge mass of celebrities in the breath-taking Peckforton Castle on 9th July, Saturday. 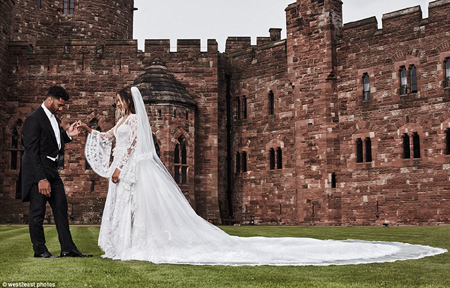 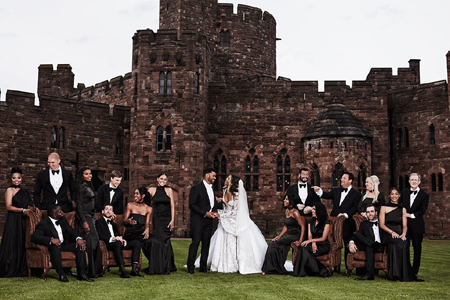 Here's a video of Russell Wilson at the rock church talking about her love Ciara. Enjoy watching!

Ciara battled custody of son Future Jr with her ex-fiance

Before marrying Russell, Ciara was engaged to singer and rapper Future on October 2013. Afte one year of being engaged, the couple welcomed their first baby Junior Future on May 2014. 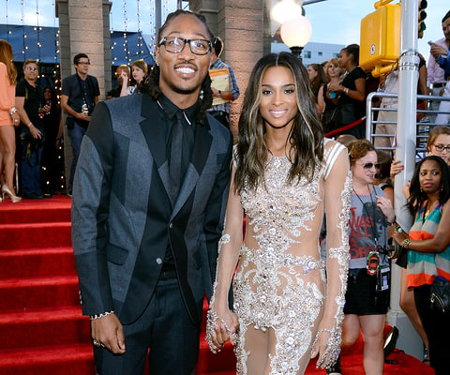 However, things did not work out as planned and the duo broke up in August 2016. The couple even tried to get back together just for the sake of their son, but this could not happen either. 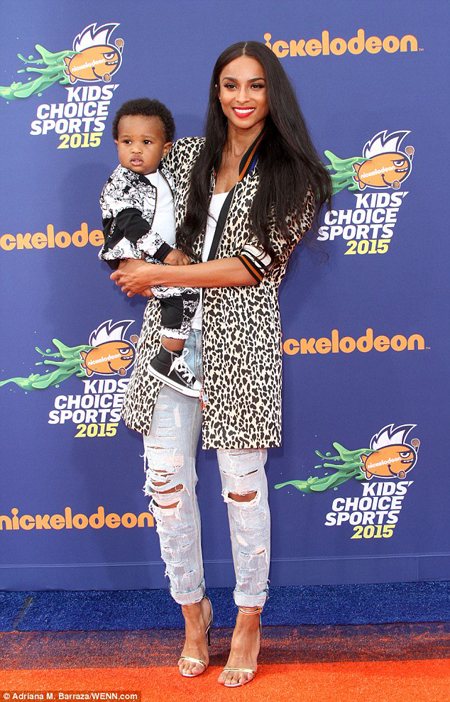 Later, Ciara filed for sole custody of her two-year-old son Future Jr. where she alleged that her ex-fiance Future, was not a man of good character and cannot take care of their son.

However, the 32-year old rapper argued for joint custody and the court made the decision to do so as joint custody is much favored by the law.

Well, now Ciara and her ex-fiance are in good terms and Ciara and her husband Russell really loves her son Future Jr. very much. We really hope that this family stick together and be happy forever.