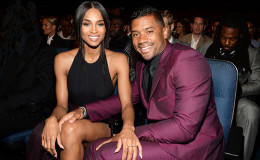 Ciara showed a big baby bump and revealed that she's about to give birth. She's in a blissful relationship with her husband Russell Wilson and the couple got married in 2016. Find out more.

Heavily pregnant Ciara is going to be a mother for the second time anytime soon with her husband Russell Wilson.

People are asking questions about the gender of the upcoming child and more importantly, does the couple got any name on mind for their first child?

Ciara is Pregnant with her second child

Ciara is pregnant with her second child and it's her first with husband Russell. Recently, in a series of Instagram post, she flaunted her massive belly. 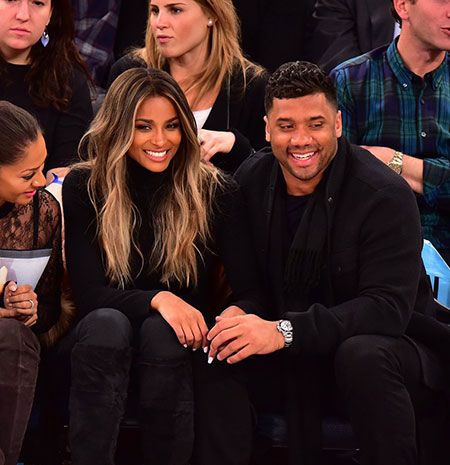 Ciara with her husband Russel during an award function, Source: Pop Sugar

But despite being heavily pregnant, the Love Sex Magic singer was looking hot. It proves that she's taking care of her body and looking forward to the birth of her child.

Mamma Can Still Drop It Low....

Truly A Balancing Game In These #Gucci Stacks & This Big Belly!

This will be the second child for Ciara, as she's a mother of her 2-year-old son Future Zahir Wilburn, born May 19, 2014. 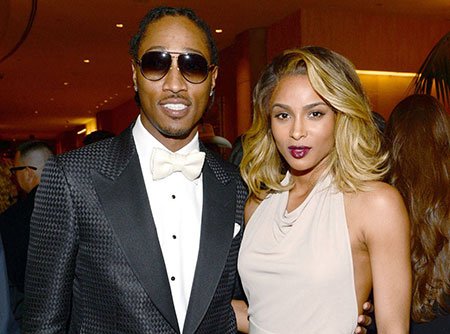 Ciara with her former partner Future during an event, Source: E online

Her first child was with her now former partner and fiance Future. She was in a relationship with him since 2013 and got engaged on October 26, 2013.

But their relationship turned sour after she found out about Future's affairs with numerous women. It was a devastating blow for Ciara. 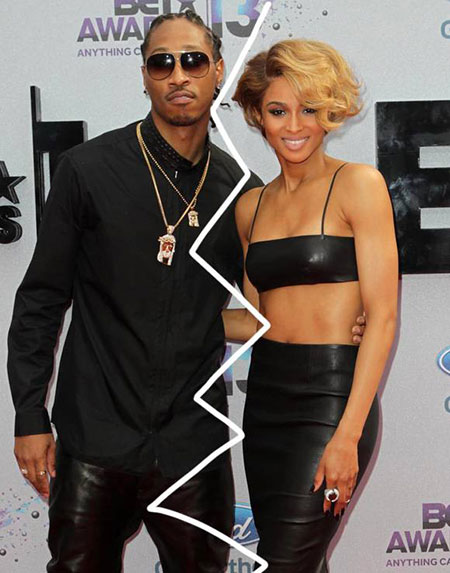 Ciara and Future-Split due to his affairs, Source: Perez Hilton

They broke-up in 2014 and never got back together.

After her tragic split with Future, she started dating American Football Quarterback Russell Wilson. On July 6th, 2016, the couple tied the knot at Cheshire, London. 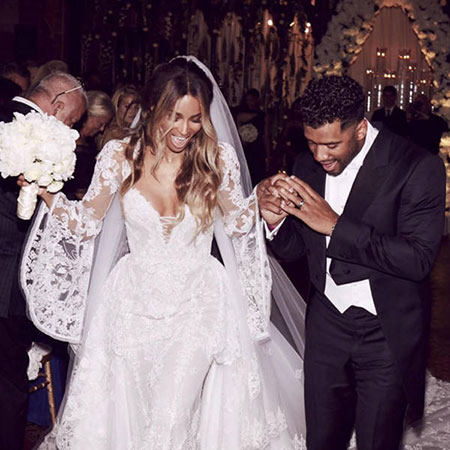 Russell and Ciara- On their Big Day, Source: E online

The ceremony was a lavish affair and many big celebrities including La La Anthony, Kelly Rowland, and Jennifer Hudson were in the attendance.

Even though their marriage ceremony was held on July 6th but officially they signed the marriage paper on July 9, at King County, Washington. 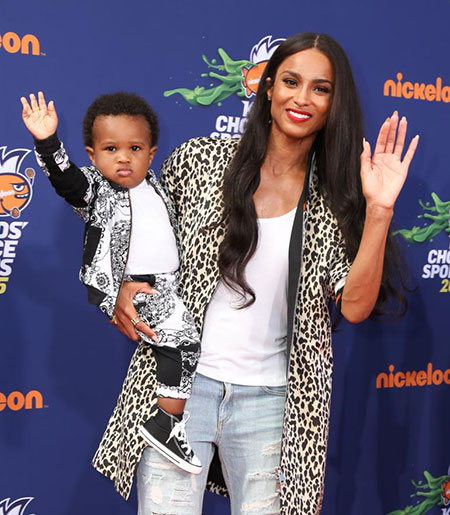 The love bird even opted for complete abstinence from sex before marriage. It looks like it worked out well for both of them. Ciara said,

"It's awesome how it all worked out. We women think with our hearts and with our minds. When we see a guy, we envision what he's like and whether this could be something special. Guys see us from an exterior point of view — that's something I learned along the way as a woman… You shouldn't feel like you have to give your body away to get someone to like you."

But in the end, their wait was over after their marriage. And finally, after one year of their marriage, Ciara announced that she's pregnant back in October. 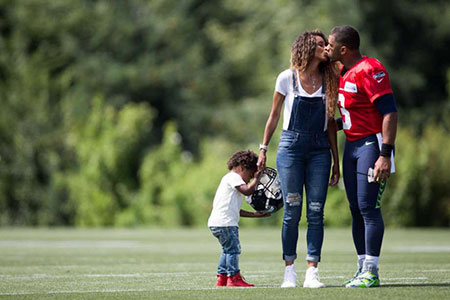 And now the wait's over as they'll soon bring forth a new life form in their life. All the best to the couple!!!