CNN Cuts Ties From Well Known American YouTuber Casey Neistat: Get To Know His Story Behind Co-Founding Beme and It's Apparent Crisis 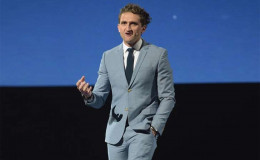 Previously, Casey organized 'Beme' as a smartphone app in 2015. Beme, the company worked in partnership with CNN appealing the younger demographic but it couldn't maintain itself at the level of the challenging world.

CNN has finally parted ways with the YouTuber Casey Neistat. Casey made headlines back in November 2016 when CNN bought his company, Beme for $25 million.

CNN bought the company to transform it into an independently operated daily online news show that had 6 million viewers at the time. 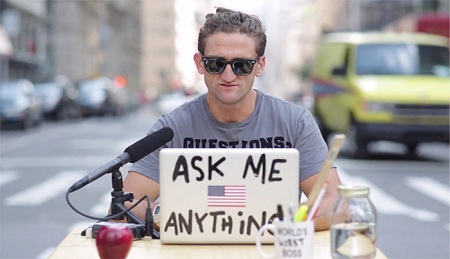 With a huge fan following of Neistat, a viral online filmmaker, CNN tried to appeal the new generation into the cable news channel's fold.

Sources say that Neistat and his Beme cofounder Matt Hackett decided to leave the company.

During an interview with BuzzFeed News, Neistat revealed his inability to work with the strategy for "Beme News" because of creative differences and straining process.

"I couldn’t find answers. I would sort of disappear, and I would hide, and I would make YouTube videos for my channel because at least I would be able to yield something."

When CNN bought Beme, it was initially focused on "timely and topical video and empowering content creators to use technology to find their voice." 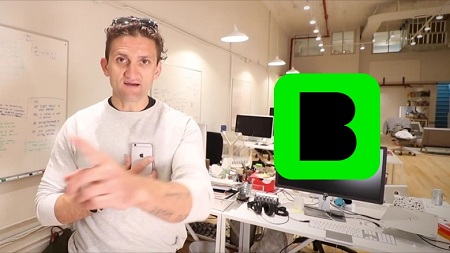 Meanwhile, the announcement was a notable turnaround for CNN's digital operation. Beme is currently organized by 22 people and CNN would re-employ most of the team; some of them will lose their jobs.

Story Behind: Making and Downfall Of "Beme"

Neistat, a renowned online filmmaker, launched Beme as a "smartphone app" in July 2015.

The first version of the app was released on 17 July 2015. The New York Times explained that Beme's user experience is  "as if the phone becomes a stand-in for one's body, the camera facing outward to capture what the user is experiencing." 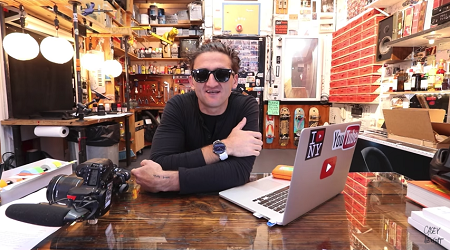 It enabled users to record and upload short, unedited video clips on a feed. An amazing thing about the app was that those videos could only be captured when the smartphone is held near to the chest.

The idea was aimed to inspire authenticity as the videos were unable to be seen on-screen. The app later shut down earlier in January last year.

Though the app was shut down, the team worked on the new product. Beme faced long struggles in the digital media industry with increased pressure and competition in the world ruled by giants like Facebook and YouTube.

On 25 January 2018, Casey Neistat released a YouTube video 'Beme Update' in which he declared that he, Beme CTO and Co-founder Matt Hackett had crucial time with CNN and Beme.

He further stated that he was not fired nor did he quit CNN  but he's no longer working with CNN under the certain mutual agreement. 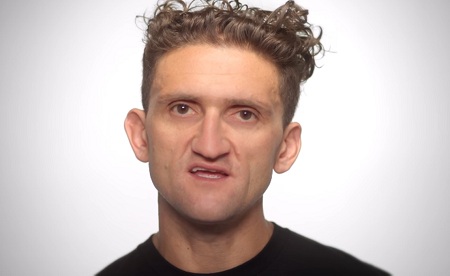