Home Article CNN Philippines anchor and senior correspondent, Amelyn Veloso died after a long battle with Cancer, She was 43

CNN Philippines anchor and senior correspondent, Amelyn Veloso died after a long battle with Cancer, She was 43 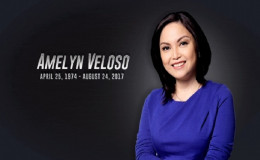 A Phillipinna broadcast journalist of CNN Phillippines named, Amelyn Veloso who became one of the inspiration for all the people is no longer with us. She, the one who never cheated on her work even after her numerous surgeries and long battle with cancer will always remain forever in our heart.

The amazing anchor and senior correspondent died at the early age of 43 after a long battling with the breast cancer which later turned to liver cancer.

To know more about her personal life, married life and her battle against cancer than stay on our page.

Amelyn suffered from liver cancer and despite her degenerating health problem, she used to work with her full dedication and effort. She had to go through several surgeries, chemotherapy, and diagnosis.Even after her several surgeries and diagnosis, she never cheated and left her work. but worked harder until she could. 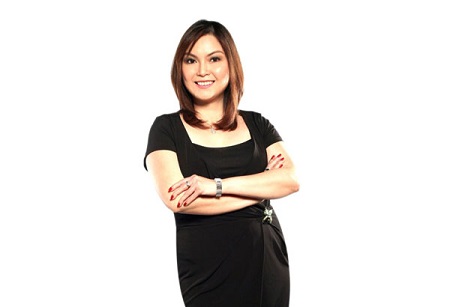 Amelyn's nature was appreciated and loved by all her staffs and might take her as an inspiration. Before suffering from cancer she was diagnosed with the breast cancer which later spread to her liver making her condition even worse.

Read: Who is Tamson Fidel married to?

Unfortunately, after battling cancer for almost three years, cancer took victory over her and she died at the age of 43 on 24th August 2017. Her death was one of the huge loss to the channel as well the country to lose such enthusiastic person. 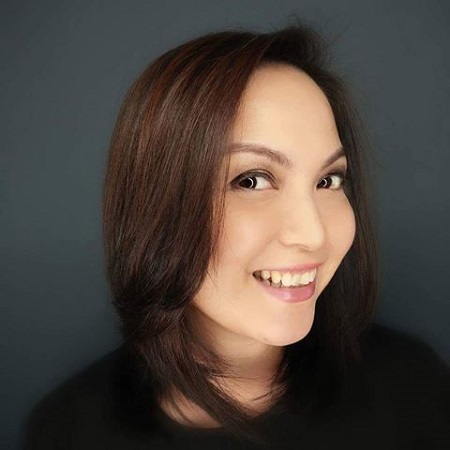 During her last hour, she was surrounded in the hospital by her family including her husband, child and her mother. The family was in huge trauma after the loss of the great personality.

Furthermore, after her death, many of her mates and the channel gave her condolence by posting over the social media and TV. Her one of the co-host of the show, the TV5 named, Senator Richard J. Gordon posted several tweets.

The TV & radio industry has lost one of its most amiable & professional hosts. Kate & I send our heartfelt condolences to d family of Amelyn pic.twitter.com/FVKFIgBdgQ

Im heartbroken over the loss of a great gentle & lovely creature of God, Amelyn Veloso. Not just a TV professional but a kind-hearted person

''Last night I had sleep out of her room, to sum, up the courage to face her. When I went it, I saw a brave soul ready to be with our Creator.''

its sad news that Amelyn Veloso anchor of CNN passed away at a young age. She even interviewed me at the CNN studio just last month.

Regarding her personal life, she was a confidential person who used to hide her personal detail from the audiences and media. She might feel uncomfortable in sharing so used to keep some high degree of privacy.

When it comes to her relationship status, she was married woman along with her husband named, Rodney Zapanta in an intimated ceremony with the presence of only limited guest along with family member, close relatives, and close friends as well. 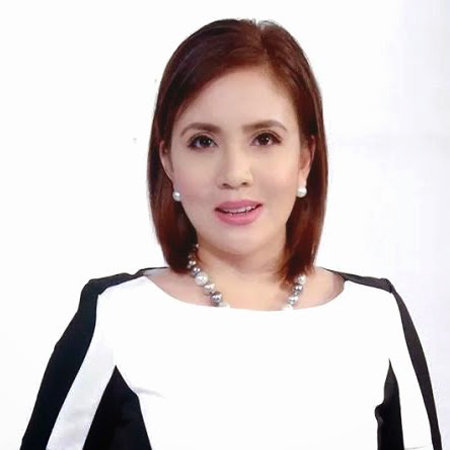 Amelyn kept her life far from the limelight and media so only limited information is available.

Before her death, they were heading their decade old relationship ahead along with their first child named, Gab who is now 14 years old when she died. The whole family was together until the last hours of her. The family was really devastated after her death. We express heartfelt condolences to the departed soul. As of now, her husband has nothing express upon her death but might be really broken. 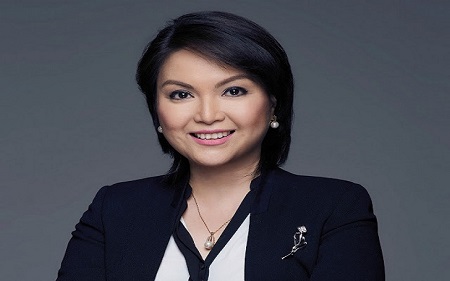