Home Article CNN Reporter Zain Asher Engaged in 2016 with longtime Boyfriend. Is the Couple getting Married this Year?

CNN Reporter Zain Asher Engaged in 2016 with longtime Boyfriend. Is the Couple getting Married this Year? 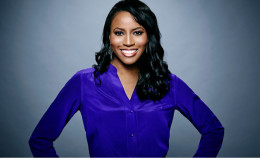 The talented and brilliant news anchor at CNN International, Atlanta, Zain Asher has something big to announce!

She's getting married soon as she got engaged to her loving boyfriend last year and now all set to walk down the aisle. Although the couple has not declared their wedding date and details yet, we're hoping that it'll be lavish and amazing.

The 34-year-old Nigerian anchor Zain is no longer an eligible bachelorette! Sorry guys, but it's true. The CNN Newsroom Weekdays anchor engaged to her mysterious boyfriend back in  April 2016. 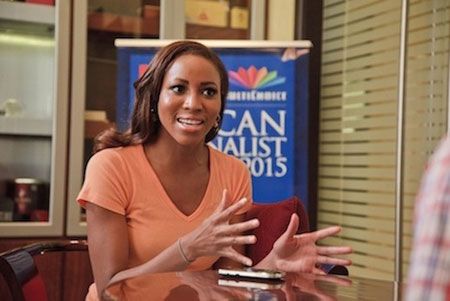 She was secretly dating her boyfriend for a long time and back on April 1, she posted a tweet that she was going on a vacation to the Florida Keys but didn't mention with whom.

Off to the Florida Keys for a much needed vacation. No cellphone, no email, just sun, sand & water. Yes please. @sppeoples @lifeisnotacoach

And just a few days after, Zain's sister, Kandibe posted on her Instagram that her lovely sister Zain is engaged with her boyfriend and in the photo Zain was flaunting her sparkling diamond ring, looking happy with her fiance and soon to be husband. 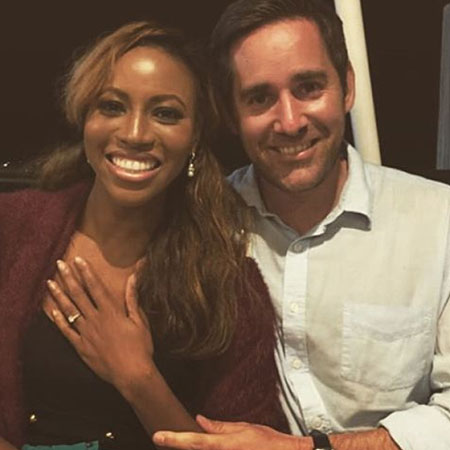 Zain Asher with her fiance after her engagement, Source: Instagram

Zain, however, has not revealed any information about her boyfriend, not even his name. Perhaps she wants to keep her personal affairs low profile, without any fuss in the media.

The happy couple might soon get married, maybe this year and we're super excited to see their wonderful wedding photos! 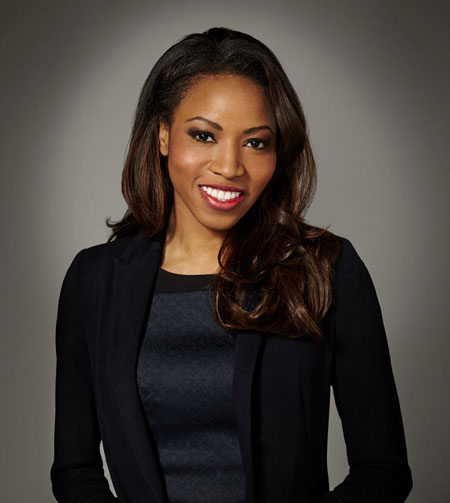 Here's a video of Zain Asher giving her ideas and sharing her personal life at TEDTalk event, 2015. Must Watch!

All in all, we wish this brilliant business reporter and host best wishes for her future endeavors and hope she settles down soon. For more latest gossips and news, stay up to date with our page.