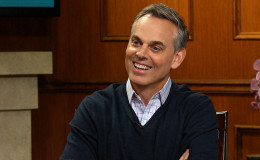 After facing an unsuccessful married life with Kimberly Ann Vadala, American sports media personality Colin Cowherd has certainly found the love of his life. He's been living a happy married life with his second wife Ann Cowherd since 2010.

The Herd with Colin Cowherd host Cowherd, besides his professional career, is a proud father and a loving husband. So, what makes this sports lover a caring husband and father?

Colin Cowherd, 55, met his future wife, Ann Cowherd for the first time through his friend Amerian journalist Trace Gallagher. It was the time when Cowherd and Gallagher were fellow anchors in Las Vegas. 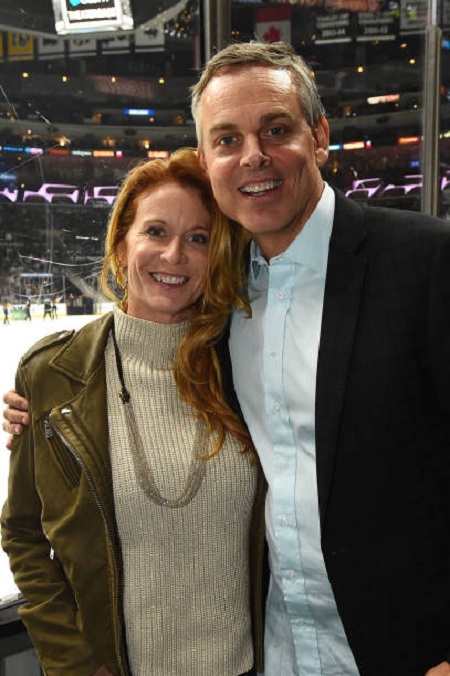 Reminiscing his first memories with wife, he said,

"We went out to dinner – he introduced me to my wife on this night – and we got comped at Benihana because the maitre d’ knew Colin."

The Fox Sports Radio host dated his love life for a while before tying the knot in 2010. Though Ann and Cowherd don't have kids of their own, Colin is a father of six kids; two from his first wife and four from Ann's previous marriage.

He has not revealed details about his children but he mentioned them in one of his Twitter posts:

My kids have impeccable manners. At every house except mine.

We can say that he is a loving and caring father. 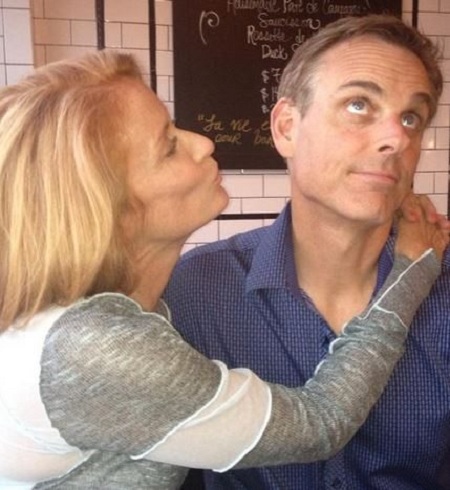 The pair have spent years together and there's no hint of their divorce or extra affair. The happy family resides harmoniously in their grand house in Los Angeles.

Cowherd was previously married to Kimberly Ann Vadala, The two tied the knot in the year 1996.

The pair welcomed two adorable children who are now in the custody of Vadala. The pair filed for divorce in 2007 citing "irreconcilable differences" however, managing to be together for as long as 10 long years. 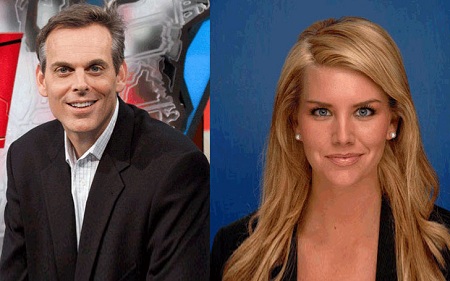 Gossipmongers speculated that Cowherd's extra affair might be the reason behind their separation. Colin Cowherd moved on with his second wife, Ann Cowherd whereas Kimberly Ann has remained under the radar ever since the divorce. 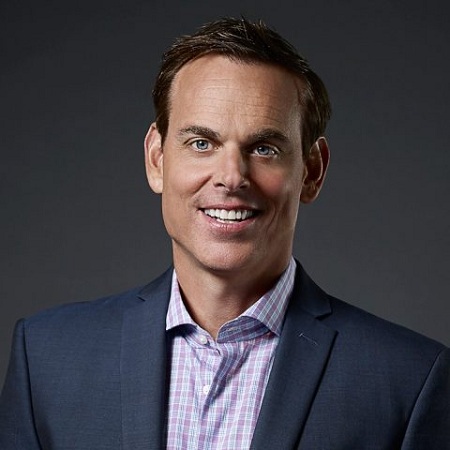 You May visit Marriedwiki.com/article for interesting Gossips and News!!!