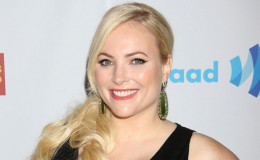 Renowned columnist and daughter of Senator John McCain, Meghan McCain announced that she is now engaged to the conservative writer, Ben Domenech.

Now many of you must be wondering as to what is the background of her fiancee. What does he do for a living? Fret not, as you'll know everything about him in the section below.

By the way, did you know the pair was reportedly engaged for a long time? To find out more scroll down below!

Not many people are lucky enough to have their parents accept the person they are dating or engaged to but seem Meg's father John is certainly happy. 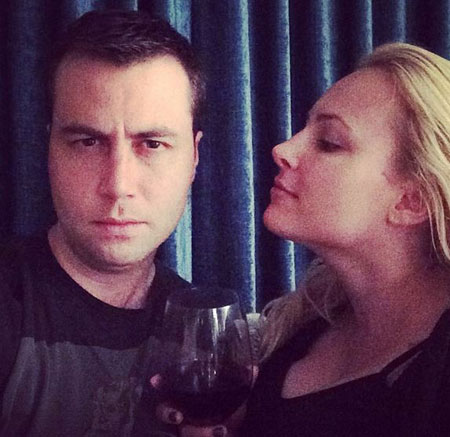 And why wouldn't he? John and his son-in-law both are top notch conservative. If you want to impress a politician, follow his ideology and you're good to go.

The 33-years-old dated a quite lot of liberal guys but she never seems to develop a liking to them. Talking about her previous relationship and new relationship, she stated,

"It's interesting that I dated so many liberals that you don't like and I've ultimately seem to have landed with the most conservative guy in the history of the world."

Senator John is exceptionally happy for his daughter. And we can the reason why. His statement also concurs to the fact that he is joyous for his beloved child.

"He's a very fine man. I'm very proud and very happy that they are so happy together."

According to many sources, the pair has been engaged to one another for a long time. The only difference, the pair chose to announce the news now, rather than before.

Who is Ben Domenech?

Many of you must be wondering and asking questions about who is this guy? For starters, he is a former speechwriter and publisher of the political insider newsletter The Transom. 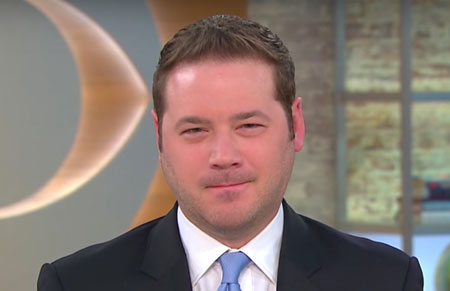 He also appears on various talk shows in Fox News and CNN. He is also the founder and publisher of The Federalist. He is the former managing editor at health care policy at the Heartland Institute.

From an early age, he started his career as an online blogger and used to write for National Review Online. He also worked for the Washington Post. 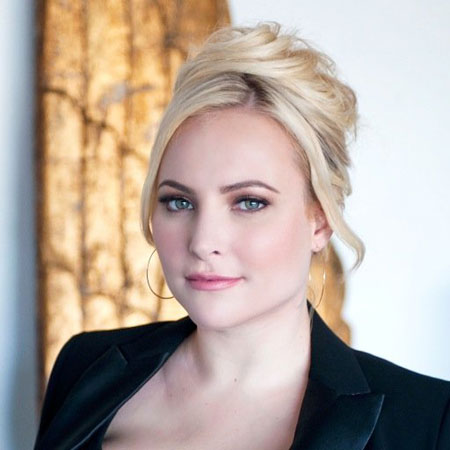