Comedian Kellita Smith is still Single or Married. Know about her Affairs and Relationship History 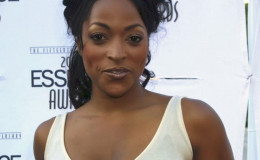 Comedian Kellita Smith is still Single and not married or dating anyone, See her career and journey.

When we talk about Kellita Smith, all we can say is that she's undoubtedly one of the gorgeous and talented actresses in Hollywood.

She never fails to impress us with her versatile acting, be it as a comedian in Fox sitcom The Bernie Mac Show or her intense role as a zombie apocalypse survivor in 2014's thriller fiction series, Z Nation.

This theatrical turned cinema actress is rising as one of the established stars in the industry and the big question is, is she already off the market or still single? It's time to find out right down here!

For such a funny and outgoing personality like Kellita, it's unbelievably shocking that her personal life is buried under the ground. 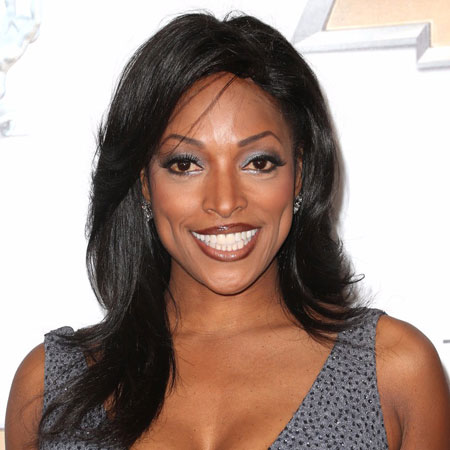 She's remained under the radar when it comes to disclosing the information about her dating life and affairs. She's not been linked to any of her co-stars, although there are many cute ones!!

As seen her onscreen, it won't be wrong to say that she'll make a great girlfriend and the perfect wife, but is she a real wife in real life too? That remains a mystery. 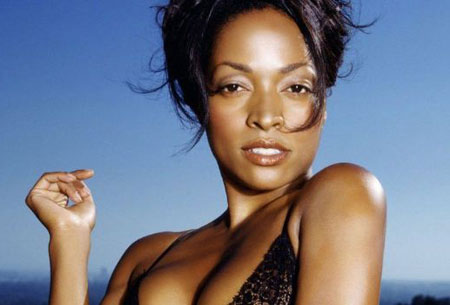 Kellita Smith in a photo shoot

This coy nature of the three times nominated for NAACP Image Award for Outstanding Actress in Comedy Series raises many doubts about her having a secret boyfriend, as no man can resist her sexy personality.

Perhaps, she might be dating a mystery man and she wants to keep it private without any interference from tabloids and media.

Well, seems like Kellita can't keep all the secrets from us as back in 2013, she was spotted leaving the popular Chinese restaurant, Mr. Chow in Beverly Hills with a tall, mystery man. 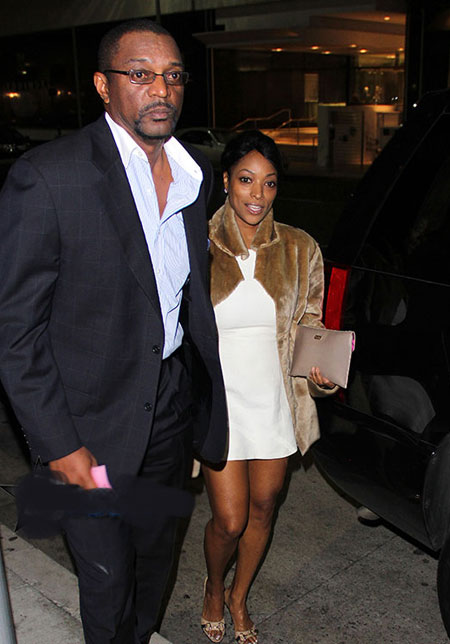 Kellita Smith on a dinner date at Mr. Chow in Beverly Hills with a mystery man 2013
Source: Bossip

She wore a creamy fur jacket and a dress flaunting her long sexy legs while the man wore a black suit with a pair of glasses and both looked really close to each other. 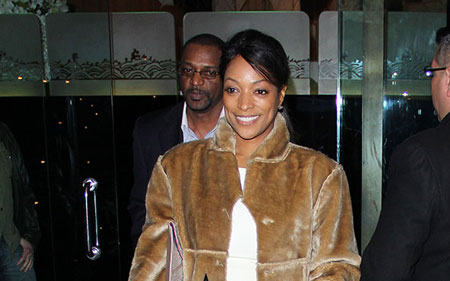 Kellita has not been spotted with any man ever since

Despite the rumors, the actress didn't speak anything about it and it faded away eventually.

As for now, it seems she's not interested in having a relationship as she's super busy filming three series, Z Nation, Hell's Kitchen and Teenage Mutant Ninja Turtles. She spends most of her time on sets having fun with her co-stars and the crew members.

Too much fun and love at our Znation wrap party n Snohomish. ..

However, she has shared some of her thoughts on what kind of relationship she would like in her social media, and it looks like she's waiting for a romantic and passionate relationship. 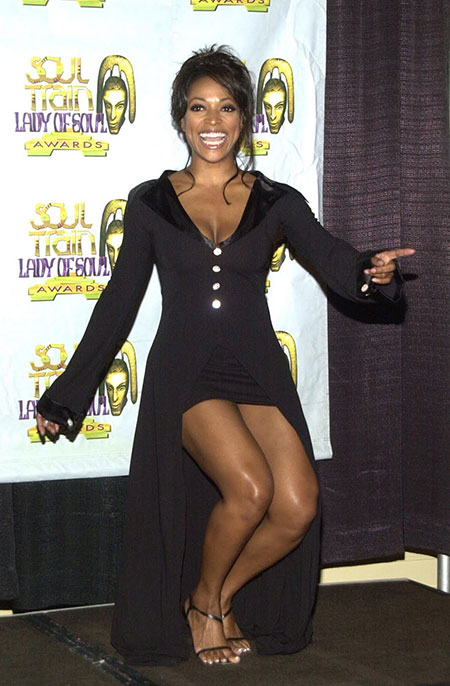 Well, we wish this amazing actress best wishes for her future shows and films and hope she finds the right man soon.