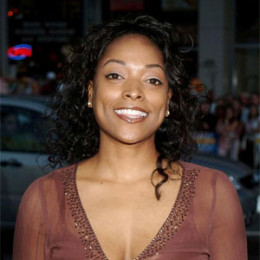 Comedian and model, Kellita Smith began her acting career on stage in regional productions of 'Tell It Like It Tiz'. She made her presence in many series such as Martin, Sister, Malcolm & Addie and The Jammie Fox Show.

Kellita Smith was born on 15 January 1969 in Chicago, Illinois to Honey Smith. She spent her childhood days in Oakland, California.

Kellita Smith started her career as a model. She began acting on stage in Tell It Like It Tiz.

She made her TV debut in an episode of In Living Color. She also performed in some TV series including The Parkers, NYPD Blue, Living Single, and Loesha.

Some of her recent appearances include Teenage Mutant Ninja Turtles, Hell's Heaven, In the Cut, and Z Nation. 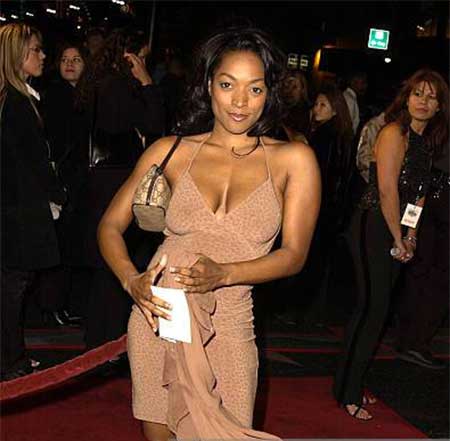 In 2014, Smith cast as Roberta Warren in the Syfy post-apocalyptic series called 'Z Nation' also appeared on 'Sharknado 3: Oh Hell No!' in 2015. Smith was nominated for NAACP Image Award and BET Award for playing the lead role in 'The Bernie Mac Show'

Smith has an estimated net worth of about $3 million at present.

Although there were rumors of Kellita dating with Mr. Chow and the couple were encountered in Beverly Hills, the news was never confirmed. Apparently, the diva is focused on career and is not dating anyone.