Home Article Is Conan Gray Dating? Is He Gay?

Is Conan Gray Dating? Is He Gay? 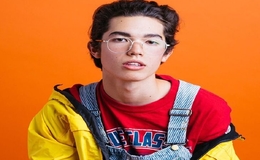 Singer and influencer Conan Gray is probably one of the successful online artists who made it big out there. He's gotten millions of fans across the globe. But, is Gray dating anyone?

Singer Conan Gray grew popular after he started posting videos of his songs and vlogs online on YouTube. And, with the rising popularity of his music, he finally made it big when he was approached and signed by Republic Records in 2018. 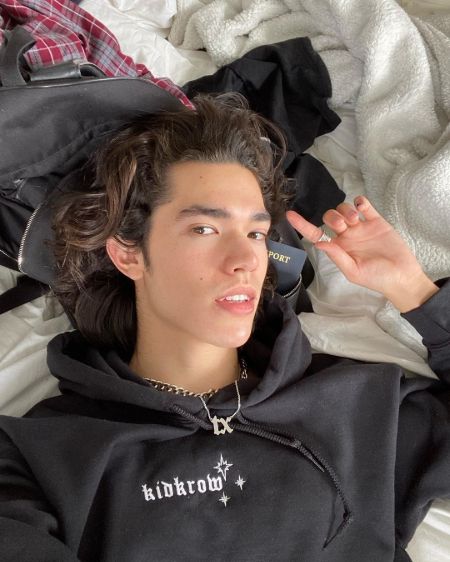 Conan Gray was nineteen and still didn't have had his first kiss. SOURCE: Instagram

Following that, Gray has been making hit singles such as Heather and Maniac which went platinum in Australia. No wonder, Gray grabbed the attention of millions of girls on an international level.

Not to mention, Gray, at the age of nineteen, revealed in an interview that he was yet to have his first kiss. On the other hand, Gray has also been rumored to be gay. But, Conan who often makes bisexual jokes and tweets had not confirmed being a heterosexual.

But, then since he hasn't confirmed anything himself on his sexuality yet, fans often become confused because of his dressing choices. Then again, Gray's songs are usually about women. But, the day won't be too far once when Gray finally gets a romantic partner that will make things into perspective clearer.

Meanwhile, Conan has been closer with fellow teenage pop sensation Olivia Rodrigo since 2020. Conan and Rodrigo were photographed many times publicly by the paparazzi. But, it seemed like Conan and Olivia are only just friends.

More To Conan Gray - Was Bullied In School

Conan Gray is half Caucasian from his Irish father's side and half Japanese from his mother's side. And, for his racial identity, Gray has been a victim of bullies while growing up at schools he attended. 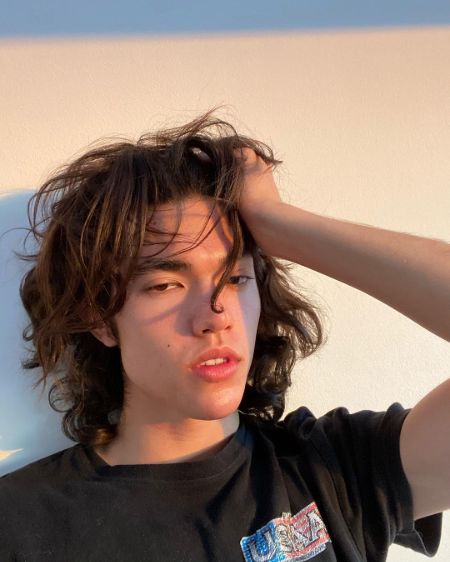 Not to mention, Gray changed school more than five times as he moved to different places 13 times since his father was a military man. As a child, Gray also lived in Japan when his grandfather was sick and needed health care.

But, Gray moved to California in 2017 to attend UCLA from Texas where he spent his teenage years. Besides, Gray's parents are divorced and split when he was only three years old.

In addition to his family background, Conan has an elder sister named Alyssa Gray and two maternal half-siblings, a sister named Meghan, and a brother named Josh. 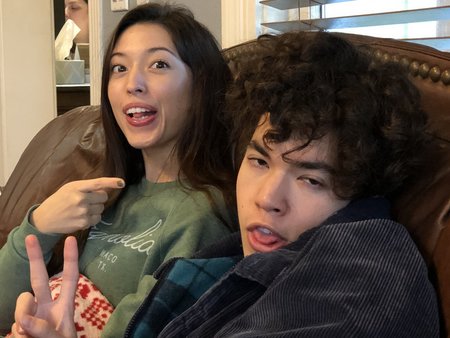 Gray, likewise, is also close friends with Grammy-winning singer Billie Eilish and regards Taylor Swift as his biggest influencer. Swift, on the other hand, has praised Gray's work and music.

Following his success in music, Conan Gray continued to give his fans more surprises with new music in 2021. Well, in May 2021, Gray released a heartbreak song titled called Astronomy which he described was about two lovers falling apart.

However, it's not known whether the breakup song is about one of Gray's failed relationships. Astronomy along with its touchy lyrics was loved by the fans as it reached 5 million YouTube views in nearly three months. Likewise, Gray also released other songs including 'People Watching' and 'Overdrive' which received well praises.