Creflo Dollar's and his wife Tiffy Dollar's married life. Know about their children and family 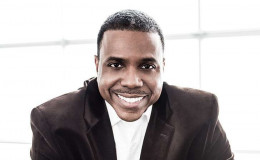 American televangelist and pastor Creflo dollar is a media personality. The whole world knows him through his work. Beside his work world, he has another world too, Family World. Today we are to talk about his personal life, his Wife and children. Before we get into that, let�s briefly know about him.

American televangelist and pastor Creflo Dollar is a media personality.

He is the founder of the non-denominational world changers churches international based in College Park, Georgia. Especially, he uses radio and Television to communicate Christianity. Most of you might not know this but Creflo Dollar is happily married to his wife Tiffy Dollar since a long time and is still going strong together.

Creflo Dollar's and his wife Tiffy Dollar's married life. Know about their children and family

Creflo Dollar has been married to Taffi Dollar. It’s been more than three decades; the couple’s love is still the same as it was before.

Dollar first met Taffi, when he was receiving a Bachelor degree in Education from West Georgia College in Carrollton. After dating for few months, the couple tied their Knot.

Creflo and Taffi are seen together at a various ceremony and public speaking events. They both are very supportive of each other.

They are a very happy couple with no rumors of divorce and an extra-marital affair. We must say they are a perfect husband and wife.

Together from 1986, they established forth to developing World changers Ministries Christian Center. The non-denominational world changers church made the dollar family the millionaire.

During this long and strong marital bond in between Creflo and Taffi, they were blessed with five children.  Among those five children, two are adopted whereas three are their biological children.

Jeremy and Gregory are the two adopted sons and Lauren, Jordan and Alexandria are the three biological daughters of Creflo and Taffi.

All the five children share the Last name of Creflo Dollar. The family has never been seen together in Public but we assume they are happy together.

About four years ago in the year 2012, Creflo was arrested for child abuse. According to the reports, the dollar 15-year-old daughter got into an argument with her father about attending a Party.

About 1 a.m. authorities were called to a home on domestic Violence. It was believed that in a fight at their Atlanta home the daughter was superficial injured.

Investigator Rowan revealed that the Dollars' 19-year-old girl, Alexandria Dollar, confirmed her sister's story, and Claimed during an incident she saw her father "put both hands around her sister's neck for around five seconds."

She then claimed that she saw Pastor slapping her sister in the face, and tossing her to the ground when she attempted to break free.

There were lots of question raised by some of the Christian community, saddened by the News, wondering when the incident happened where the Taffi Dollar.

Well, the mystery has not been solved yet. Everything seems to be fine now and we wish them to resolve all the problems and stay together. 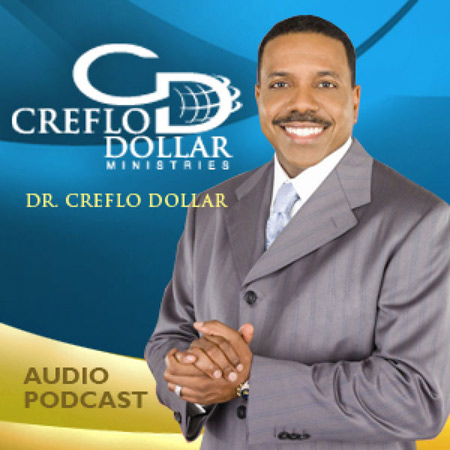 For more updates and news keep following our page.