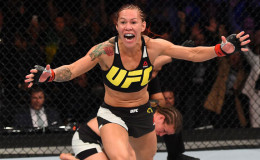 This year is going to be a very big one for the UFC featherweight champion Cris Cyborg. Cris Cyborg engaged with her longtime love Ray Elbe. It seems the two are soon to get married!

This year is going to be a very big one for the UFC featherweight champion Cris Cyborg!

With her recent announcement of her upcoming fight with Amanda Nunes, Cris Cyborg also declared the big news of her engagement with longtime love Ray Elbe via Instagram. It seems the two are soon to get married!

To add a cherry on top, Cris shared her decision to become a mother as well. She will soon adopt a 12-year-old Brazilian girl she's been taking care of since years now. The Cyborg family is going to be a bigger and better one!

Cris Cyborg; About to Become a Mom Shortly After Being Engaged

The UFC featherweight champion, Cris Cyborg has more than one reasons to celebrate this year!

Shortly after her engagement, the diva shared her plans to adopt a 12-year-old Brazilian girl later this year once she's done with her promotional appearances overseas. 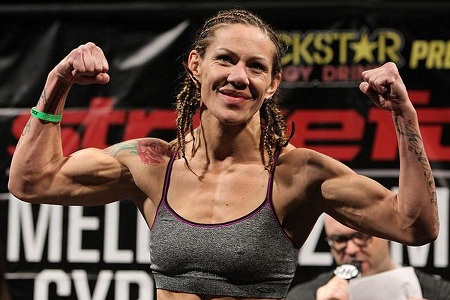 Well, it seems she has to manage everything between her motherly duties and the most awaited fight between Cris and bantamweight queen pin Amanda Nunes.

Talking about her close relationship with the little girl she's going to adopt she stated in MMA Fighting,

"It’s a relationship between her and I, a promise I’ve made seven years ago. We have a mother and daughter relationship. We were always together. When I moved to fight in the U.S. it was hard for both of us, and I promised that I would organize my life and bring her. And the time has come to fulfill my promise."

Reportedly, she refers to the young girl as her "niece" but hasn't clarified if she really is her niece. She further added,

"I’m going to Europe now for seminars, visit hospitals, churches, and social projects. After that, I will be in process of adopting my niece. Many blessing happening."

Cyborg has taken care of the girl for years and promised to take her to the United States with her soon.

She plans to fulfill all the legal procedures in the first half of 2018 so that she will be able to concentrate on her next fight.

Meanwhile, she announced via her Instagram that she will be taking on women's bantamweight champ Amanda Nunes at UFC 226 on 7th July.

UFC 226 goes down on 7th July from Las Vegas, Nevada. No other fights have been declared yet so, let's wait and watch what goes the next.

The 32-year-old Cyborg whose real name is Cristiane Justino shared the happy news of her engagement on the social media with a caption back in December calling Ray Elbe her fiance.

She wrote: "Date Night With My Fiance! #noivos"

A large sparking ring was pretty clear on her hand. The duo seems to be very happy with the decision. 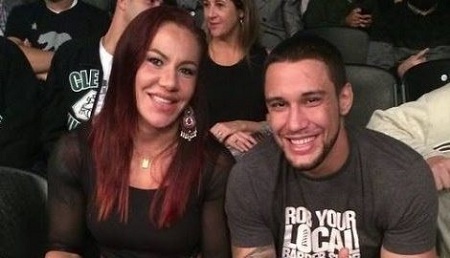 Elbe is a retired MMA fighter and a Brazilian Jiu-jitsu black belt. He is also the winner of a silver medal at the 2012 IBJJF Nogi World Championships.

Sources say that the couple is currently residing in Huntington Beach, CA.

They are thought to be getting married soon in the following days and if they do it will be the second marriage for Justino. 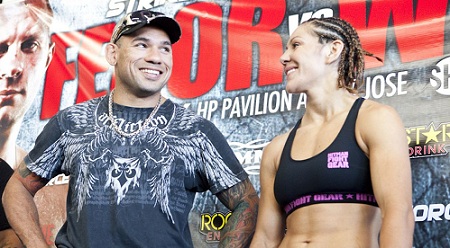 She was previously married to Evangelista "Cyborg" Santos, an MMA fighter who still fights for Bellator. The former pair separated in December 2011. 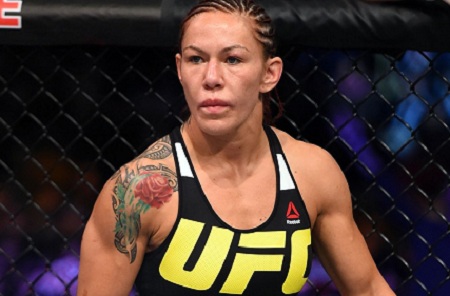