Home Article Darius McCrary's wife Tammy Brawner filed for a divorce after 2 years of marriage accusing him of physical violence: Couple has a daughter together

Darius McCrary's wife Tammy Brawner filed for a divorce after 2 years of marriage accusing him of physical violence: Couple has a daughter together 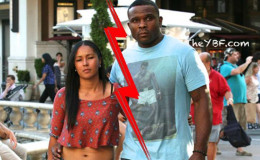 Daruis McCrary's wife Tammy Brawner filed for divorce against the husband accusing of severe abuse and even almost hitting their daughter. Tammy got restraining order from the husband and details are yet to be followed.

The popular American television actor Darius McCrary, famous for his role as " Eddie Winslow" is no longer a happily married man!

That's right guys as his wife, the gorgeous basketballer, Tammy Brawner has shockingly filed for a divorce from the Family Matters star and even accused him of physical and mental abuse since the past two years.

This matter has become more and more scandalous with different allegations by both parties, grabbing the headlines everywhere on the media.

So, what's the real deal with this couple? Let's find out!

The story of Tammy and Darius McCrary couldn't see it's happily ever after as Tammy has filed for a divorce along with several allegations of violence and abuse against Darius. 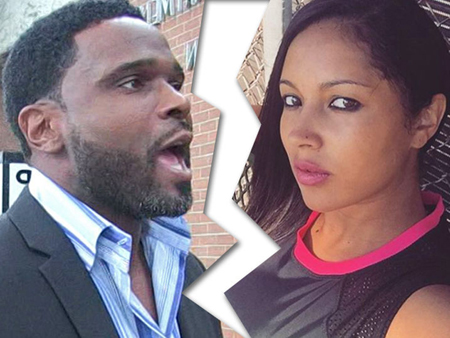 Before continuing this, let's first take a moment of find out when they started dating and got married.

After ending up from a bad marriage with then wife, video vixen turned author Karrine Steffans, Darius McCrary was all set to move on.

Luckily, he found the right woman for him, a sporty yet sexy Harlem Globetrotters 10th suitor, Tammy Brawner. 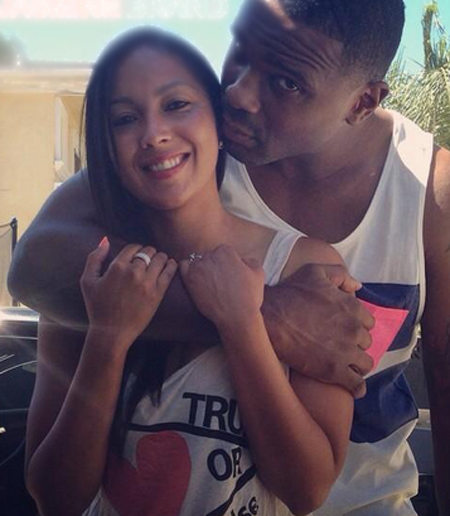 They started dating back in 2013 and after a year and so, the pair decided to walk down the aisle together.

The power-house couple got married in November 2014 at a private ceremony, inviting few close friends and families.

Their marriage ended up with several allegations: Darius even accused of dangling baby Zoey over a boiling water

The news came as a shock to all of Darius fans, when his 30-year-old wife, Brawner accused her husband, 40-year-old Darius of spousal abuse and violent behaviors since the starting of their marriage. 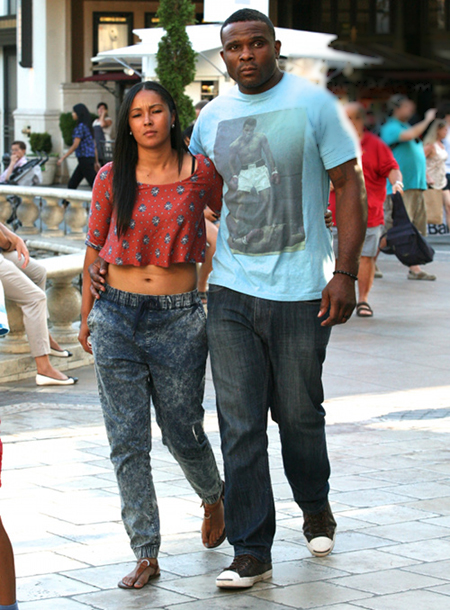 Darius walking down the street with wife Tammy at The Grove, Source: Lipstick Alley

She also stated in the divorce documents about Darius problems with drugs, alcohol and anger issues he has. The situation got worse on February 10, when Darius started acting crazy and started throwing off things around the house.

The situation got worse on February 10, when Darius started acting crazy and started throwing off things around the house.

The couple has a beautiful daughter, baby Zoey and sources reported that Tammy even accused the father of her child of "almost striking their daughter" and "dangling the baby over a boiling water wishing she was never born!!" 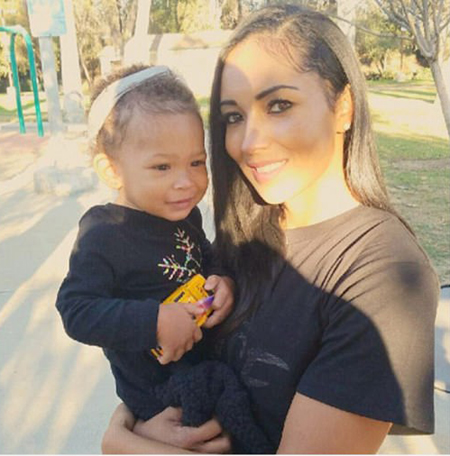 These horrifying allegations got the Brawner restraining order from the actor and orders from the court to stay away from wife and daughter until he fixes his drugs and alcohol issues.

Darius McCrary denied all the accusations and called wife a "Mindful gold digger, who wants my money"

Well, this isn't getting any better guys! Darius McCrary has denied all the allegations by his wife against him.

He stated that his wife is lying and he was the one who was abused as according to him, Tammy was the one who attacked him with a flat iron on his chest, all in front of their 18-months old daughter. 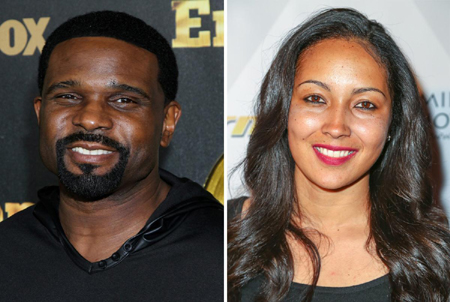 Now, the actor has requested a restraining order in the court from his wife in his new legal documents, according to TMZ.

He even stated that Tammy has a history of violence which has caused him to call cops three times in their house.

The allegations about him almost hitting the baby made the actor more furious as he made the statement that he would never do something such horrifying to his daughter and he's a loving and caring father.

He further added in his documents that his wife is a "Desperate for stardom" woman and she's after my money and my fame.

The court has yet to finalize the case and only time will tell the fate of this estranged couple.

Well, we all respect their privacy and decisions during such painful times and hope they settle their divorce under good terms without creating any problems raising their daughter together.