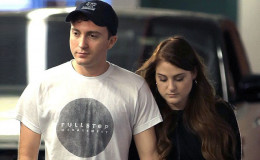 Daryl Sabara, the kid we know as the one-half of the Spy Kids is now a beloved boyfriend of Meghan Trainor.

Meghan even said, Daryl is a passionate kisser and what more could a girl ask for.  The couple is dating since 2016 and is undoubtedly one of the cutest couples in the town.

Going on a date generally, does not mean that you'll find the perfect match but Meghan and Daryl seem pretty lucky in this case.

As they first met on a first date and the rest is history. 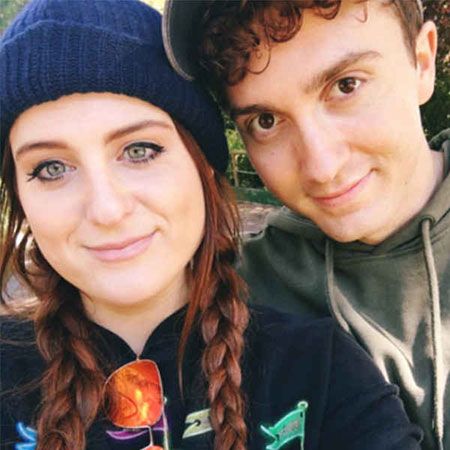 Chloe Grace Moretz did a huge favor to both Daryl and Meghan as she set them together on a blind date. 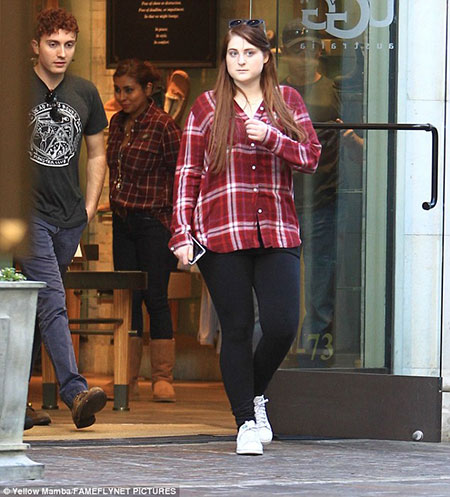 Any girl would be lucky to have Daryl as her boyfriend because of how humble and caring he is. According to his girlfriend, he always appreciates her body and loves her for what she is.

During an interview about her relation and partner, Meghan stated,

“I never really felt sexy with guys before. No one expressed how they liked my body out loud in the bedroom until I met Daryl. He is obsessed with it – every inch. And that has improved my confidence more than even Bass (song) did. He’s a champion, so we’re in heaven.”

In a rather intimate and open interview, she revealed that Daryl is truly a master of kissing.

“He kissed me at the bowling alley. I told my security to step outside ’cause I didn’t want to be watched… He was the best kisser ever. I know I’m really good at kissing, but I was shocked when he was.”

Unlike any other Hollywood celeb, Daryl's pretty different because he knows how to make his girlfriend happy and make her feel special. 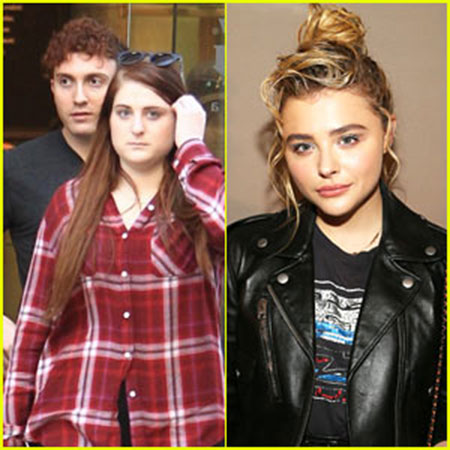 After starring as a child actor in the movie series Spy Kids, Daryl didn't get that much of limelight. At the very least the 24-year-old actor tries to make his girlfriend happy all the time.

If you wanna know about how the couple first met, then watch the video below.

The couple's social media account is full with their PDA-filled pictures and both of them couldn't get their hands off of each other.

Couldn't stop laughing while taking these adorable/lame/cute couple pics with this guy I love you @darylsabara ..Thank you for these amazing 9 months

Both of them are head over heels now and the All About the Bass singer wrote many songs for her boyfriend, including a song name 'Marry Me.'

As it stands now, the couple might get engaged soon and possibly marry one another. Both of them are totally in love.

If there's any news regarding their engagement then you know where you have to come to get all the information.