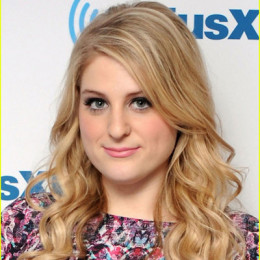 Meghan Elizabeth Trainor is an American songwriter, singer as well as a record producer. Her parents are Gary and Kellie Trainor are the owner of a jewelry store. Meghan had started singing when she was six years old and started writing songs at the age of 11. She had attended Berklee College of Music. When she was 15 she had produced as well as released a self-titled album.

Meghan Elizabeth Trainor was born on 22 December 1993 in Nantucket, Massachusetts to the family of Gary Trainor and Kelly Anne "Kelli" (Jekanowski). Both her parents are jewelers. Her father is also a musician and music teacher. Her birth sign is Capricorn.

She has an elder brother named Ryan Trainor and a younger one, Justin Trainor. 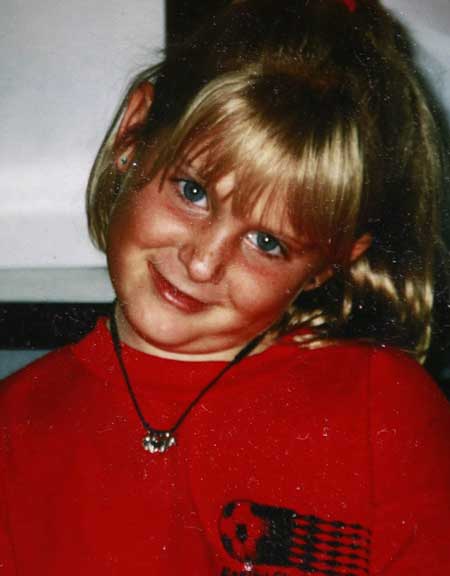 Meghan Trainor in her childhood days,

She started singing at age six with her father at church. At 11, she started writing music. Born into the musical family, she was fascinated by the music and that's why she told her father to become a recording artist. She began writing songs and recording the songs using GarageBand.

She became the part of all-purpose party band 'Island Fusion' at age 12 and by 13 wrote her first original song 'Give Me a Chance'.

As a teenage girl, she released three albums she wrote, recorded and performed on her own. She came up with two acoustic albums Only 17 and I'll Sing with You in 2011.

In 2013, she collaborated with Kevin Kadish wrote 'All About That Bass'. The music video became a viral hit reaching no. 1 in 58 countries. It became the best selling singles of all time selling about 11 million units worldwide by December 2014.

The song peaked at no. 15 on the Billboard 200 and number 17 on the Canadian Albums Chart.

She released her second single 'Lips Are Movin' on 21 October 2014. The song rocketed at no.4 on Billboard Hot 100; it also reached top 10 in New Zealand, Canada, and Australia.

She performed in Boys Like You with Ariana Grande in late 2015. Her first single 'No' from the album 'Thank You' produced by Ricky Reed reached no. 3 on the US Billboard Hot 100.

She sang I'm a Lady for the movie Smurfs: The Lost Village in February 2017. She became one of the judges of Fox's TV show The Four in December 2017.

Most recently, she released No Excuses in March 2018 with the second single Let You Be Right in May. The album entitled Treat Myself is set to be released on 31 August 2018.

She received three ASCAP Pop Music Awards during her entire music career till date. She was honored with a Grammy Award for Best New Artist in 2016 and a People's Choice Award.

She has successfully become the 21st woman to land her debut single in Billboard Hot 100. In 2014, she was declared the 'Breakthrough Artist of the Year' by the Music Business Association. 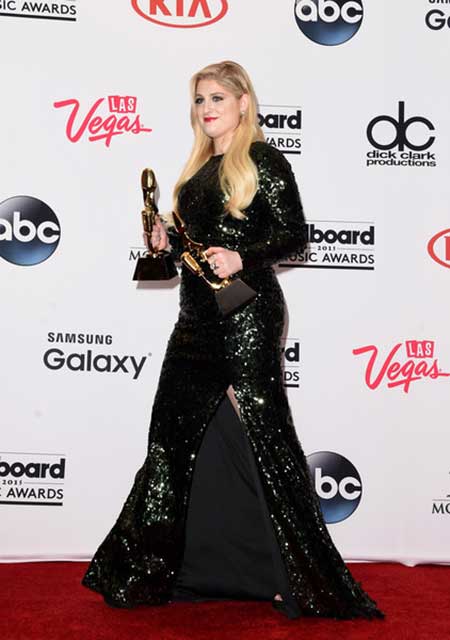 She was the fifth female artist following the Billboard chart with another top 5 release.

By 2015, she was included in Top Artists list at 7th and Top Female Artists at the second position.

The singer, songwriter, and musician Trainor has an estimated net worth of about $4 million.

She purchased a home in Toluca Lake for $4.9 million in June 2016. The Bing Crosby's carriage house, the one-acre estate was previously owned by actors Brian Austin Green and Megan Fox. The on-off couple sold the estate for $2.6 million in December in the market.

By July 2016 the two became inseparable. After more than a year of dating the two engaged on 22 December 2017 on Trainor's 24th birthday. 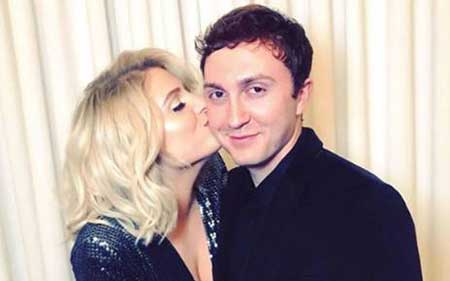 She is now planning to tie the knot with her actor fiance in a 'chilled ceremony' in her own backyard. During an interview, she stated that she wants a casual wedding in winter.

Besides her successful personal and professional career, the star is struggling with anxiety and depression. She opened about her mental health in March 2018 while co-hosting the Today Show.

She admitted that the anxiety was so bad that she suffered panic attacks. Then, she was immediately set to the emergency room.