Home Article David McIntosh despite being handsome is not Dating any Girlfriend; He was once rumored to be gay; Find out his Affairs

David McIntosh despite being handsome is not Dating any Girlfriend; He was once rumored to be gay; Find out his Affairs 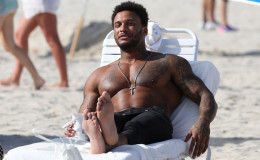 David McIntosh despite being handsome is not Dating any Girlfriend; He was once rumored to be gay; Find out his Affairs

It's a given fact that women are more faithful in a relationship opposed to their male counterparts. The reality star, David McIntosh himself stated how he can't control being involved with multiple women at the same time.

Today in this section, let's find out about all the ladies that he got himself involved with and find out if he will ever settle soon or not.

The majority of the people in the world wait for the perfect relationship and when they do find it, the lovebirds make promises to stay by each other's side for the rest of their lives. 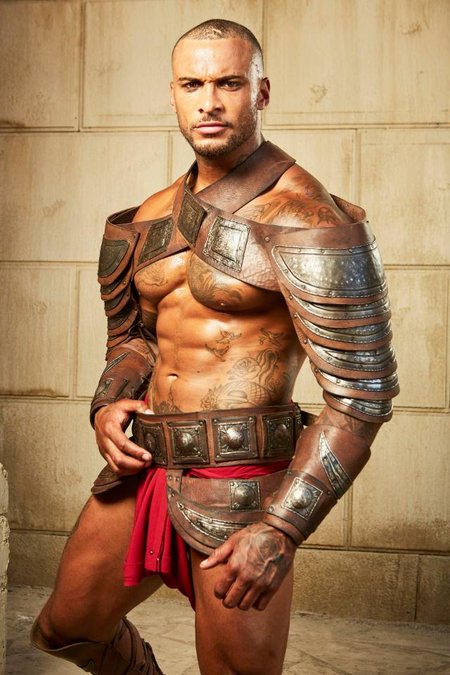 Dave, on the other hand, belongs to the other side of the spectrum. He not only has cheated on many occasions, he is pretty proud of it and during a public interview stated it's not his fault he cheats on his girlfriends.

While talking on a show, he blatantly said,

"When I get into a relationship it is all about being faithful 100 per cent, but what are you going to do when you're partying and you're drunk and you've got a plethora of delicious beautiful women coming on to you?"

"You think you are not going to get caught. You are a man at the end of the day."

Well, you can see how much he justifies his actions. The reality star feels he has to cheat in order to feel like a man. So far he has dated lot of beautiful ladies and so far, he is not been able to keep them as his girlfriend or wife.

Most of his relationship always ends due to his cheating. Now one can imagine girls automatically gravitates towards him due to his hot looks. 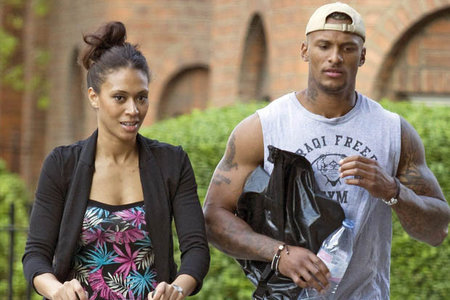 Dave was dating model Rachel and has one son with her, Source: Daily Star

Speaking on the same matter, he divulged,

"The girls gravitate to me. I can't help it I was born like this. I get a lot of women throw themselves at me. They are a sucker for abs and a good jawline."

Well, there you go, he himself admitted how hot his abs and jawline are. Talking about his personal life, the reality star date numerous girls.

His first relationship was with the model, Rachel Christie. The pair also shares one child between them named Logan Phoenix McIntosh.

After breaking up with her he got engaged to British model Kelly Brook in March 2014. They soon broke up after Dave got involved with his ex-girlfriend, Sarah. 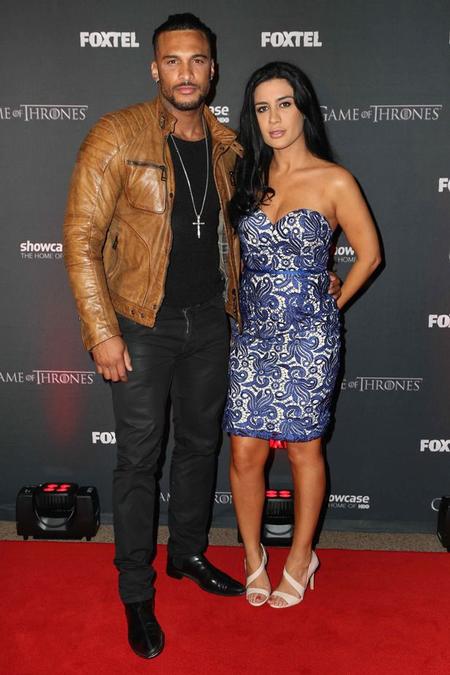 Afterwards, he dated Australian jewelry and fashion designer, Juliet Bakos in February 2015. The pair even got married but just like all the other relationship, he and his wife divorced. 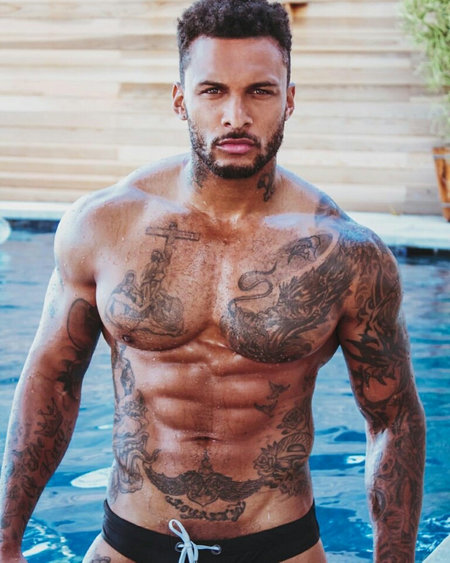