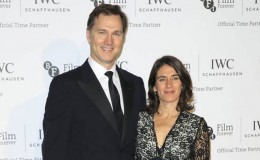 Actor David Morrissey and his wife writer Esther Freud on 12 August 2006 after dating for 13 years. They are blessed with three children.

"A successful marriage requires falling in love many times, and always with the same person." Actor David Morrissey and his wife writer Esther Freud are one such exemplary couple who've proved that unconditional love does exist.

Together for 24 years, Morrissey and his wife Freud are still madly in love with each other. After dating for 13 years, they tied the knot in 2006 and are living happily ever after.

It all started after the couple first met at a dinner party hosted by the actor's Robin Hood co-star Danny Webb. The pair was love struck on their first meeting and they eventually fell for each other.

The adorable couple became husband and wife officially on 12 August 2006 after dating for 13 long years in a beautiful ceremony on Southwold Pier. 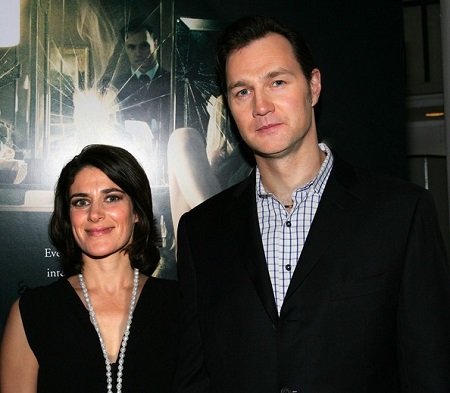 His wife Esther is a renowned British novelist who's worked in television as an actress as well as writer. Her famous novels include Hideous Kinky (semi-autobiography) which was later adapted into a movie starring Kate Winslet.

The 53-year-old actor shared a great bond with his wife of 11 years and living a blissful married life sharing several ups and downs of their life. His wife Freud is also his greatest inspiration of life which he revealed in his interview with Independent.

"My greatest inspiration ... is my wife, Esther [Freud, the novelist]. I thought writers were inspired people, but she taught me that it's about getting to your desk each day, not waiting for magical inspiration to fly through the window and hit you."

Morrissey who considers his wife and children the greatest love of his life is indeed a loving husband and caring father.

David is also a real-life hero since he rescued terrified refugees from flimsy dinghy back in 2015.

The actor went to Greek island of Lesvos along with the United Nations Refugee Agency.

At the time, Walking Dead star as an ambassador for the UN Refugee Agency saved the hundreds of people arriving on the shore including mothers and their babies in their arms, young men, old women and children, and many more in the coast guard and rescued from lifeboats. 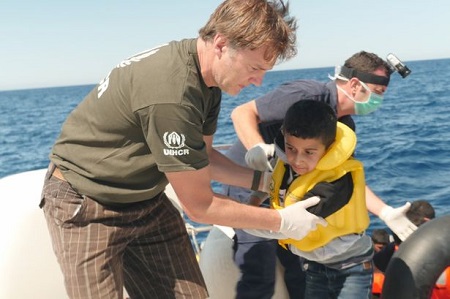 He said at the time:

"This situation is not going away and will get closer and closer to the UK and the rest of Europe. It has to be dealt with collectively and Greece has to be supported. It is indeed a refugee crisis unfolding in the Mediterranean and we must as human beings rally round to help."

He also discussed the growing humanitarian crisis and their challenges and talked about “meaningful and credible alternatives”. 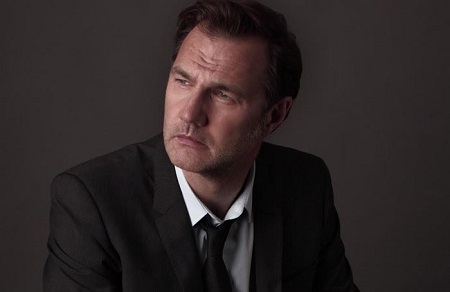