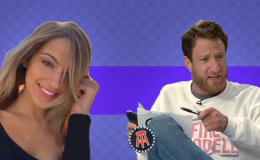 If you are a regular visitor of popular sports website, Barstool.com, then the name David Portnoy rings a bell. Yeah, that satirical, and funny blogger, who last year sold his website Barstool at a whopping amount.

But today, we're not here to discuss his professional life but personal life. He's a happily married man and he currently lives in his luxurious yet exotic house with his beloved wife, Renee Satterthwaite.

The 40-year-old David married his sweetheart Renee Satterthwaite in 2009 in an intimate ceremony.

The decision came after they dated each other for some time and then came to the conclusion that, hey, 'we're good together', maybe we should take it further. 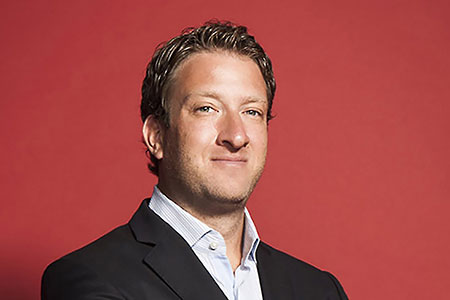 They decided to tie the knot in a romantic fall season. We all know how accomplished David is, but his wife isn't bad either.

Also, see; Is Cindy Landon Dating After the Death of Her Husband Michael Landon? Know About her Family and Children

Renee works as the equine buyer at Smart Pak, an online provider of horse supplies and pieces of equipment. She's an equestrian, and also participates in various derby events as well., 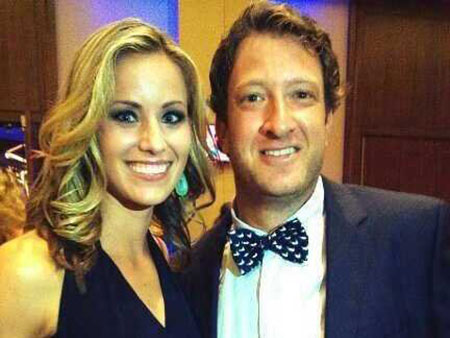 David and his wife Renee during a Website Event, Source: Immediacy

The lovebirds aren't ready to become parents right now because they want to take their time before thinking about increasing their family.

Take a look at some of their most romantic moments together.

Derby Day! those truffle/caviar/deviled eggs though

The couple that rides together stays together

These are a small glimpse of their beautiful life.

Living together at their house in Nantucket

The pair resides at their house on Nantucket, Massachusetts, located around a conservative area. 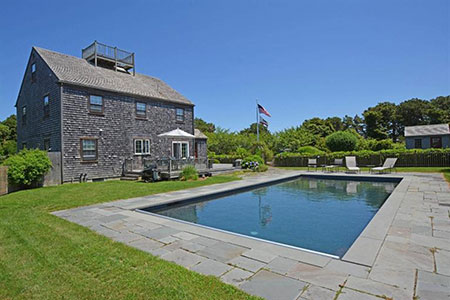 The Front side of the lavish and exotic house,
Source: Boston Magazine

The house consists of four bedrooms with a ground pool, a stone patio, a small deck, and a few healthy blue hydrangea bushes.

Don't Miss; WWE Star Brie Bella is Happily Married to Daniel Bryan; Planning for a Comeback in the Ring with Twin sister Nikki Bella in 2018

We can only imagine how beautiful the house looks. The interior of the house is pretty beautiful. David Portnoy purchased this one-acre dwell in 2015. 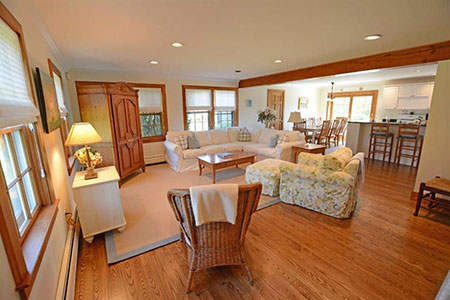 According to reports, he reportedly spent around 2 million dollars to purchase this house.

Well, the price tag seems big but not for David as last year, he sold his website to Peter Chernin’s Chernin Digital Group.

David raked in a lot of money from the deal. His current net worth is around 2 million dollars. Well, the couple is living blissfully together and there's no news about their divorce. 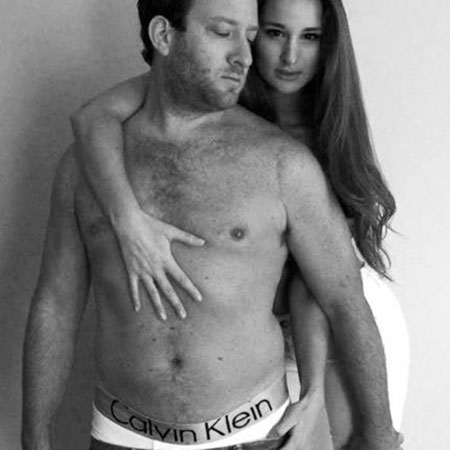 Now, all we want to hear now is that David's gonna be a father. But looks like we're gonna wait a while for that moment to happen. 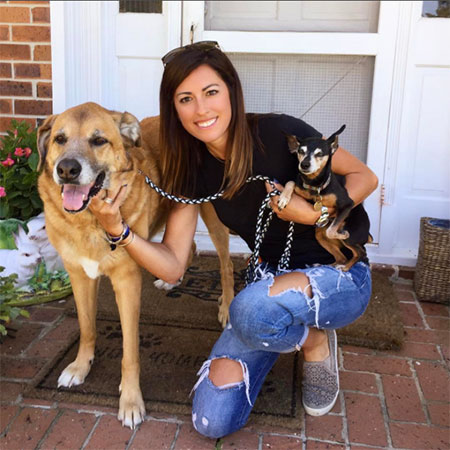