Home Article David Visentin; a loving husband and a caring father, know about his wife and children

David Visentin; a loving husband and a caring father, know about his wife and children 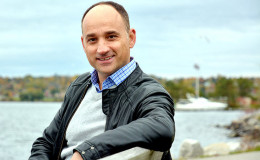 David is a married man and he is living together with his wife Krista Grycko-Visentin and their one adorable son. Let us find out about their married life.

David Visentin is a Canadian actor and a realtor who is best known for his work on the TV series 'Love it or List it' which he co-hosts with Hilary Farr.

David is currently married to Krista Grycko and the couple is living their married life very happily.  Let us find out about his conjugal life.

Since then their life is nothing short of happiness and blessing from the god. They are way too happy with each other and the photo David uploads on his social media account show it all.

They got married in a very small and private ceremony inviting only a few close friends and family. David is known for his simplicity towards life and that may be the reason that he did not want to celebrate his marriage in a lavish way.

Though his net worth reaches 4 million dollars a year, he has never lived lavishly as he is capable of.

David regularly uploads his picture with his family and it shows how much he loves them. The couple recently celebrated the new year together.

David and Krista are blessed with one son. When he was asked what was his happiest moment ever, he replied that the birth of his son and the happiness that came into his parents face after they saw their grandchild.

Krista is also a realtor just like her husband. She is currently working on Country Living Realty Ltd., in Barrie, Ontario, Canada. She has been working there for more than two years now. 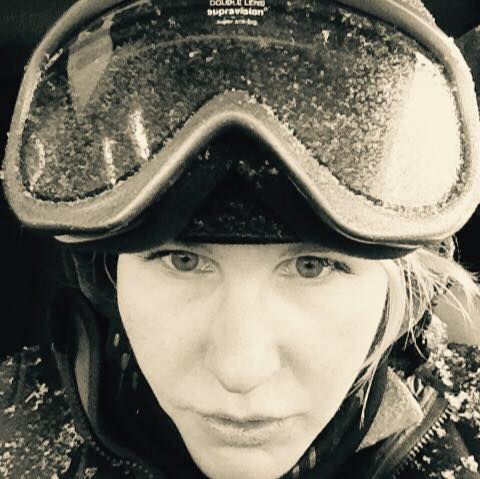 There was once a rumor circulating David and Hillary that both of them may be dating each other. But it was all a hoax as they were just friends.

Also see: Despite all the dating rumors, Love it or List It’s Hilary Farr and David Visentin are just friends.

David is happy with his wife and his son and currently hosting the show Love it or List it with Hillary Farr.