Home Article Deirdre Mullins Married to her Husband; Find out more about their Relationship and Affairs

Deirdre Mullins Married to her Husband; Find out more about their Relationship and Affairs

Deirdre Mullins Married to her Husband; Find out more about their Relationship and Affairs and Career

Irish actors in the Hollywood are generally famous for their exceptional acting skills and deep eyes. Likewise, Deirdre Mullins lived up to the mark and made a name for herself from the series, Man Down.

Let's find out if the actress is secretly dating or better yet, married to someone.

Is Dierdre Mullins Dating Anyone?

The multi-talented Dierdre was a hard working woman from the beginning and in her heart, she always wanted to make it big in the entertainment industry.

And look at where she is right now, she is one of the famous Irish actors of all time and despite being in the foreign land, people still find her as their own idol.

The actress was always focused on her career due to which she never had time to talk about her dating and relationship. But there were times when her fans directly asked about her relationship status. 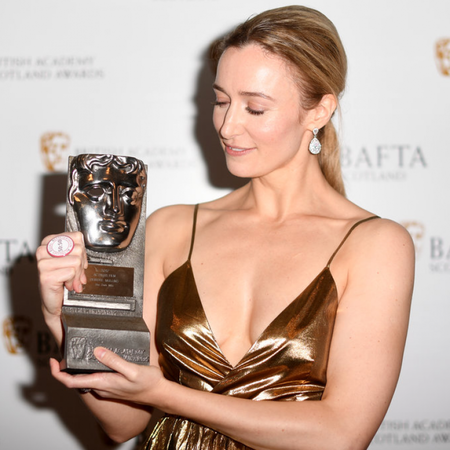 Her personal life is always under wraps but we can assure you the actress is not married to anyone. About her relationship status, she is possibly single and still doesn't want to involve herself in a relationship.

Many of you may already be aware of the Harvey Weinstein scandal. For those of you who don't have any idea, let us tell you little something about it.

The big producer of the Hollywood was recently accused by over dozens of women from the entertainment industry of sexual harassment. Over a period of few months, Weinstein was stripped of his honor as a producer.

Speaking her opinion on the matter, Dierdre said,

“If you have a balance in the industry, that includes equal pay, then you don’t have the kind of abusive power structures that have shown the likes of Weinstein, and Kevin Spacey. All these things are a result of imbalance and people not thinking hard about what they make and the responsibility they have in the industry. It’s all part of a systemic, sort of, misogyny or lack of awareness. It’s sort of a result of a certain historical sexism, which we’re not quite up to date with society, I think. We are not a mirror to society anymore, where we have become imbalanced. 51 per cent of the population are female, you know, and our stories are supposed to reflect that.”

For her ruthless words to the alleged sex offenders, many people supported her claim. The actress doesn't refrain from speaking her heart about on the matter which needs to be dealt with. 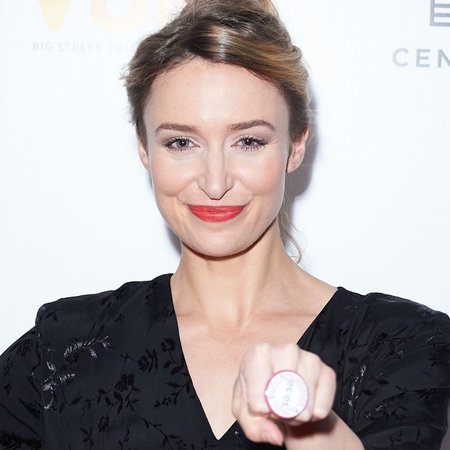