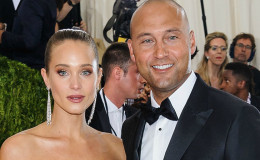 Derek and Hannah Davis Jeter announced the birth of their Daughter Bella Raine, Know about their Relationship and Children

The captain has an additional member on his team.

The beautiful couple Derek Jeter and Hannah Davis has now added on other to their brood. The family of two is now a family of three as they welcomed their first child; an adorable daughter.

The former MLB star player Derek has now become a father for the first time. The media outlet of the retired Baseball player announced the big news to the world. 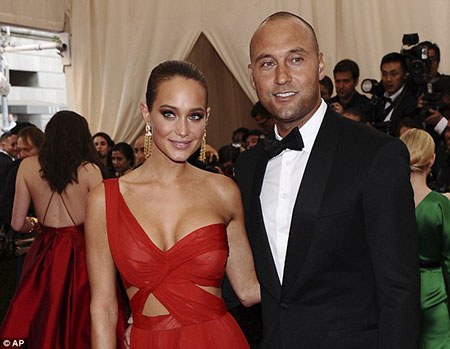 The Yankees official Twitter page congratulated the former player and his wife as they bring forth their first child.

"Congrats to Derek & Hannah Jeter on the birth of their daughter, Bella Raine Jeter. We can't wait to meet her!"

You might be eager to know what has the pair decided to call their newborn daughter. Well, they chose a beautiful name for her, Bella Raine Jeter.

The name sounds so cute and we can only wonder how cute she must be. The Player Tribune also tweeted to congratulate the new mother and father. 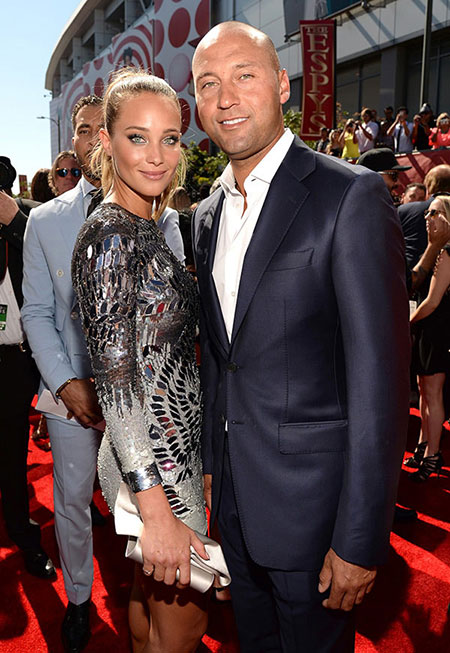 The pair exchanged vows in 2016 after getting engaged in 2015, Source: Hollywood Life

The pair tied the knot on July 9, 2016, after getting engaged in October 2015. The couple announced they are expecting earlier this year in February.

This is the first time marriage for both of them and first child.

The pair started dating in 2011. Derek was a star player during his time playing for the New York Yankees and he announced his retirement from the game in 2014.

You can see some highlights from his illustrious career in the video below.

He stated he wants to start a family now and that's why took a break from the sports. Seems the mission is now fulfilled.

We congratulate the couple and we're sure they'll make a good parent for their daughter.