Home Article Derek Wolfe Married His Girlfriend Abigail Burrows Wolfe in 2017 After Getting Engaged In 2016. Since Then The Couple Is Living Blissfuly

Derek Wolfe Married His Girlfriend Abigail Burrows Wolfe in 2017 After Getting Engaged In 2016. Since Then The Couple Is Living Blissfuly 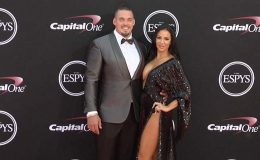 Derek Wolfe Married His Girlfriend Abigail Burrows Wolfe in 2017 After Getting Engaged In 2016. Since Then The Couple Is Living Blissfully

Derek Wolfe, the prolific defensive end player who is currently playing for the Denver Broncos of the National Football League is a married man now. The 27-year-old American professional football player tied the knot with his wife recently this year.

And to say that American football players don't get the best wives. Well, his wife is the best of them all, an IFBB professional at that.

Derek Wolfe, one of the brightest defensive midfielder in our country married his girlfriend, an IFBB professional Abigail Burrows recently this year.

Well, he certainly got lucky in this one, isn't? 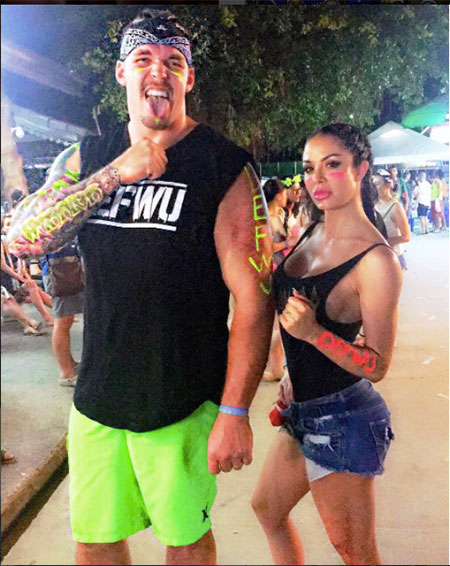 Derek with his wife Abigail during a Fair in Ohio

The hot and sexy Abigail is a University of Washington alumni, who completed her graduation while majoring in Biology. The lovebirds announced their engagement last year on May 20.

Excited to spend the rest of my life with this amazing woman. #engaged

Surrounded by their friends and family, Derek put the ring on her finger.

Derek surprised his girlfriend with a flashy ring that looked real expensive, but not expensive enough for the player who recently signed a four-year contract with Denver Broncos with an annual pay of 36.7 million dollars. 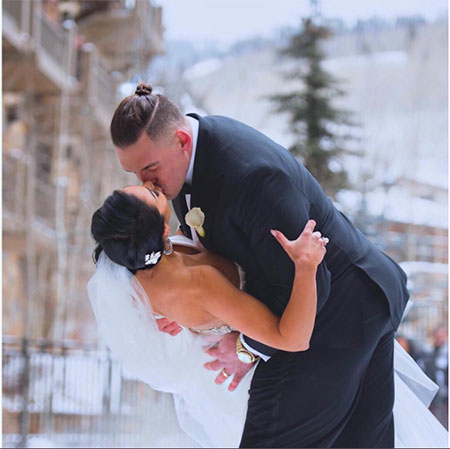 Derek and Abigail after exchanging 'I Do'

And after much anticipation and wait, the betrothed couple got hitched on February 25th, 2017. The couple opted for a chilly place as their preferred wedding destination.

It's already been 2 months!?? Times flying @abigailjwolfe but I fall harder everyday.

Feb 25th 2017 the happiest day of my life. Standing in 14 degree weather @abigailjwolfe said "I do" I love you so much. Thank you @gwenivereluxuryre @pinkmonkeysolutions @abcweddings pictures by the talented @jennaleepics jeweler by @jayfederjewelers and the whole @defwu_official crew.

In a funny yet adorable Instagram post, Derek captioned the image with beautiful words. The Groom was looking dapper with a black custom Tuxedo, whereas the Bride wore a white lace gown.

The couple is currently living blissfully in their own world. They're happy with each other and we wish that the love birds stay like this for many years to come.

Derek Wolfe was born on February 24, 1990, in Negley, Ohio. He attended the Beavers Local High School in East Liverpool, Ohio. 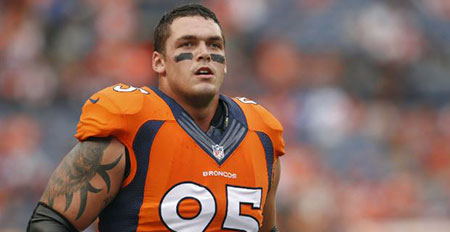 Wolfe played for the state of Cincinnati from 2008-2011 and joined the Denver Broncos in 2012. His current net worth is 4 million dollars.

He's a devout Christian and belongs to the Caucasian race.