Home Article DeStorm Power; American YouTuber is Happily Dating his Girlfriend and also a son. Find out who is she?

DeStorm Power; American YouTuber is Happily Dating his Girlfriend and also a son. Find out who is she? 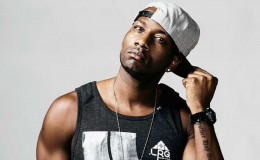 DeStorm Power is an American YouTube star and is very happy with his girlfriend and a son. He has still not revealed the identity of his soulmate.

American Youtube personality and musician DeStorm Power is living a wonderful life with his girlfriend since a very long time.

The couple is also blessed with a son named Tayvion Power, born in the year 2001. The couple is together for many years and people are speculating that they might get married soon.

Long-term Relationship of DeStorm Power with his Girlfriend

DeStorm and his partner have been together for very long. DeStorm usually don't speak relating his love and he has not yet disclosed the identity of his girlfriend.

The couple is blessed with a son named Tayvion Power on 13 January 2001. 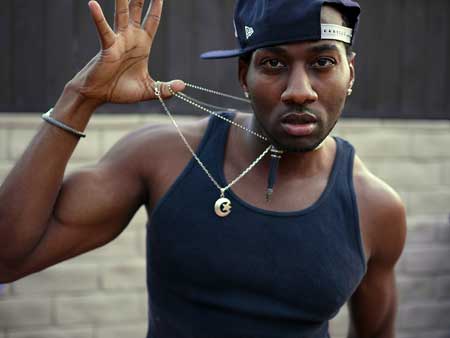 But has posted a video of Laine Valenzuela on Facebook and Twitter which created a great buzz in media.

Both of the posts has a caption 'this is my wife' but is DeStorm is a married guy?

I posted this pic simply to have 3 in a row like those clean looking pages be doing. ?? my page be messy!

The posts were most probably intended to focus on the comic tagline of the video itself.

As the Youtube star has not yet opened his mouth on the matter, we can just say that DeStorm is still dating the mystery lady till now.

As per a source, Power once said that he is still very young to commence his married life. Hence, we have to still wait to know all the facts of his love life in depth.

Here is an interview of DeStorm and King Bach on The View: 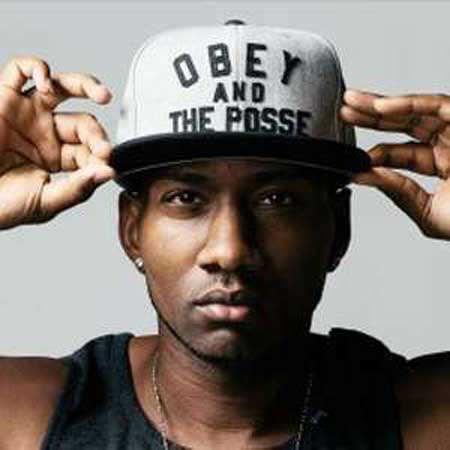 Well, as DeStorm has yet not commenced his marital life, we are eagerly waiting to know the identity of the lucky lady. We wish the couple all the very best for their bright future in days to come.