Home Article Is Model Diana Tadjuideen Dating someone? Find out about her Past Affairs and Relationships

Is Model Diana Tadjuideen Dating someone? Find out about her Past Affairs and Relationships 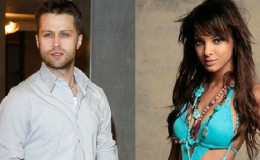 Famous model Diana Tadjuideen is recently single and fully focused on her career as a model and a good fashion designer.

Glamorous model Diana Tadjuideen caught the eye of media because of her relationship with boyfriend Maciej Zakoscielny in the year 2012.

The couple dated for two years and it was often said that the duo would marry very soon but the couple remained unlucky in their love as they broke up for no reason revealed.

She is thought to be single these days, so is the news true? let us find out!!!!

Stunning and glamorous model Diana came in the eye of media when she was in a relationship with her former partner Maciej.

After her unfortunate break up with the very guy, she is most probably single right now. 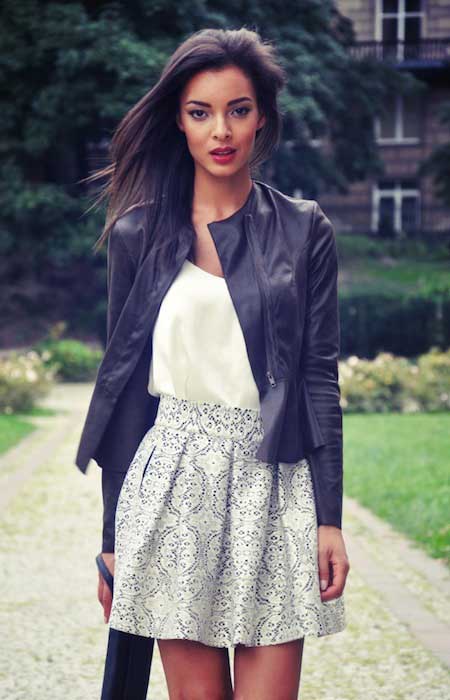 She is currently residing at Paris, France keeping herself busy in her career development. Besides her modeling career she has managed her time to create her own brand named Diane merging her Parisian feminity and passion.

Give a break to your shirts! #dianeparis BELLA bodysuits | perfect for layering and super flattering #stayclassy #winterwithdiane #availablenow at the showroom #shoppingtime

Diana has a key goal of making nothing less than extraordinary clothes for customers in a wide range.

She is keeping herself busy in her regular works and experiments in clothes leaving no time for her personal stuff.

"I struggled to find on-trend garments that expressed my individuality. I like pieces which can be worn from day to night and that combines the classic with the now."

She is recently the creative director of the blog fashion by Diane on Facebook and Twitter at the current time.

Diana Tadjuideen relationship with former boyfriend Maciej Zacoscielny back in 2012

Diana who is a fashion designer and model originally belongs to Kalisz, Poland. According to some sources, Diana and Maciej encountered each other in the year 2010.

Maciej saw Diana for the first time in one of Warsaw clubs and fell in love at first sight. Their relationship was kept very private until an event in their life. 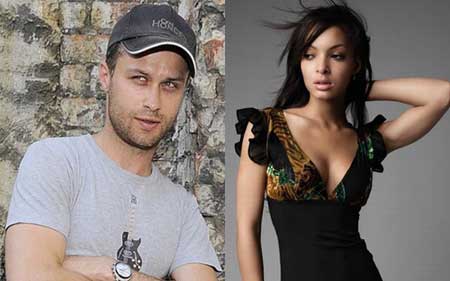 Diana went on the set of television series 'Time of honor' to meet Zakoscielnego and then their love life was not hidden anymore from the media.

The couple has not shared much information about their affair. They maintained their love life for two years and took a break.

Currently, Maciej has walked ahead in his life since he is linked with his present girlfriend Paulina Wyka and also bear a son with her. 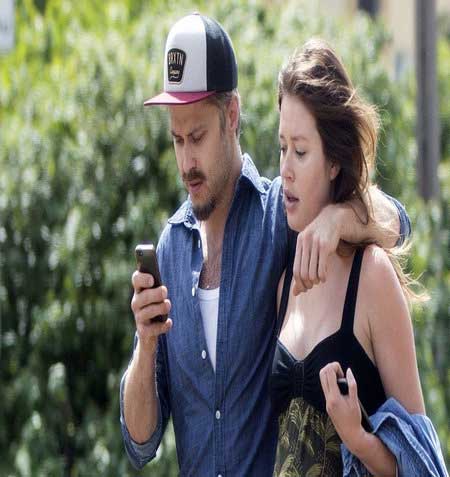 Maciej and Paulina Wyka having some quality time together

The couple is speculated to take their relationship to the next level so soon. 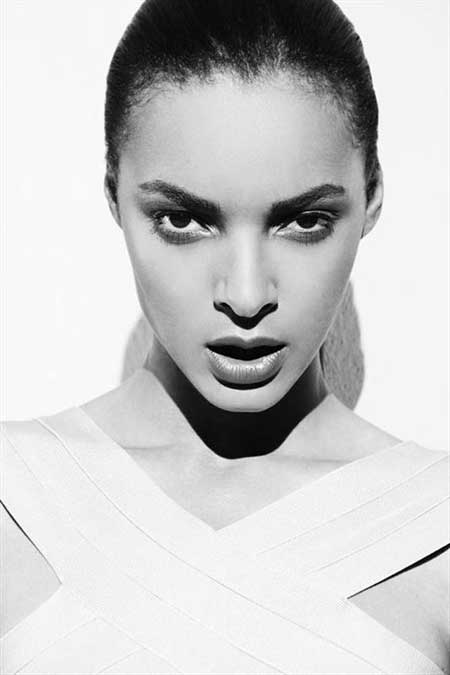 Well, all in all, we wish Diana Tadjuideen with all the luck for the betterment of her life in near future.