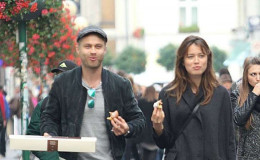 Maciej was recently linked to American actress Caity Lotz. But then he was spotted with some other girl. Find out more about his dating life.

Well, no one saw this coming as Caity Lotz has broken up with Maciej and she is now in a relationship with Dylan Lewis. Maciej and Caity made the headlines when both of them were spotted hanging out together in Poland.

In 2014, Maciej started dating Polish model Paulina. Though everyone thought that it will be an another short romantic fling for Maciej, but it seems that he has proved everyone wrong as he is now in a very committed relationship with her.

As soon as he met her he was starstruck and has not left her side ever since. Maciej usually tries to keep his personal life as private as possible but due to his fame, he is not able to do that.

But this time he is not trying to hide this relationship as he has been spotted with Paulina in various events together and they were often spotted holding hands.

It looks like that Maciej wants everyone to acknowledge this relationship of his. 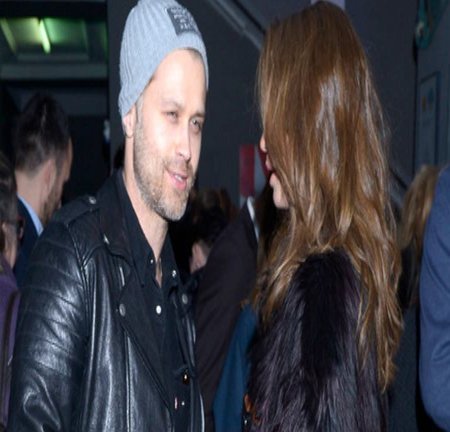 The couple is also now planning to get married and according to many websites, it seems they will most likely marry each other in Hotel Brand in Warsaw, which is owned by the actor's friend.

Just when everyone thought that this relationship will not work, the couple proved their love as they are now a proud parent to their newly born son.

The couple welcomed their son in June 2016 and they were very joyous about it. 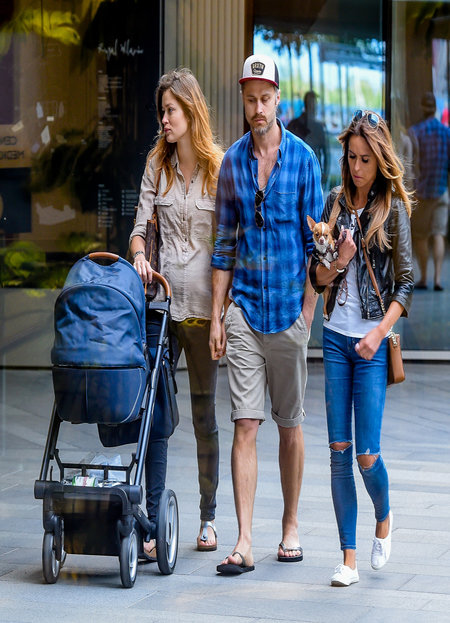 When asked about how he felt, he said that he is very happy to be a father and want to continue enjoying fatherhood. According to him, everything has now ceased to be relevant anymore and his family is now his first priority.

Being called a playboy is just very straight forward to understand. Maciej has been in multiple relationships with several celebrities like Izabella Miko and Diana Tadjuideen.

His most noticeable relationship was with American actress Caity Lotz. 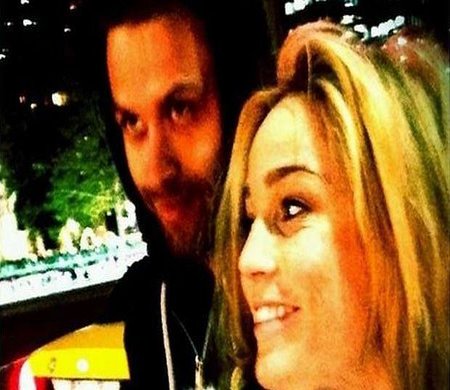 The couple was in a relationship from 2014. They were first spotted together when Caity was holidaying in Poland with the actor.

It was even reported that the couple has been engaged and will be soon married, but at the end, it turned out to be just a rumor.

Currently, both Caity and Maciej are now with a different person and they are very happy with them. Similar;y, he was also rumored to be having an affair with model Diana Tadjuideen but that relationship also did not work out.

Currently, he is happy in his life and we wish him to have all the success that he deserves. For more latest gossips and news of the celebs, you can visit our sites.