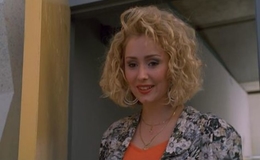 Nina Siemaszko is always in a high-spirit, one of the many things we love about her. Whenever you find her, be it in the street or events or on the set of the projects she is working on, or her Instagram feed, you will never find any dullness over her face.

Clearly, there's so much to love about and learn from the Chicago-born actress who has been in the film industry for decades. And over the three decades of her acting career, we have seen Nina Siemaszko nail every performance. Needless to say, a lot over her professional life is clearly known to the public. But what about Siemaszko's personal life? Speaking of which, she was once rumored to be dating fellow actor, Charlie Schlatter. Could it be true?

The graduate of DePaul University began gracing Hollywood from the mid-eighties with her role as Karen Lundahl in the comedy-drama, One More Saturday Night and went on to appear in more other films and tv shows including Mystery Woman, Airheads and The American President.

And, despite her highly enjoyed presence and talent in the film industry, very little facts are available to her fans, especially regarding her love life. Nearly fifty years of existence and Nina was never romantically linked with any man. But looking at her history, the License to Drive star was linked to Schlatter.

Nina and Siemas has worked together on the thriller television drama called Mystery Woman, one of the eleventh tv film projects aired by Hallmark Channel from 2003 till 2006. The series co-starring Samantha Kinsey as Kellie Martin also features Nina as Cassie Hillman and Schlatter as Victor Short.

Speaking of which, many speculations estimate that Siemaszko and Schlatter developed affairs whilst working on the set of the tv series. But, truth be told, the two were never involved in a romantic way. Because by the time they began working together, Charlie, who once dated Jennifer Aniston, was already a married man to his wife Colleen Gunderson with whom he is still together today. 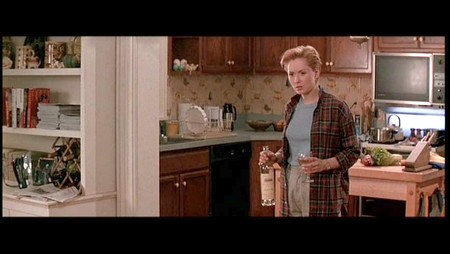 Not to mention, Charlie and Colleen are even parents to three children including two daughters and a son; Quinn Schlatter, Julia Marie Schlatter, and Beck Frederick Schlatter. Hence, all the rumors over Nina and Charlie's alleged affair can be completely ignored. Also, in the meantime, the 'happy go lucky woman' is highly stated to be single

What Is Siemaszko Upto Today?

Siemaszko who is still active in her respective field can be still seen on our television. Some of her last projects include in the television film called Hailey Dean Mystery: A Will to Kill where she portrayed the character of Olivia.

Other projects, likewise, includes American Crime where she played Laura and Mark Duplass-directed television series, Togetherness where she was seen playing the role of Lindsay. 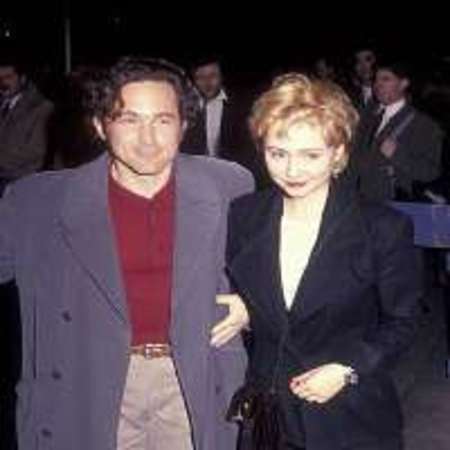 Nina Siemaszko as seen together with her brother Casey Siemaszko in 1991. SOURCE: Getty Images

And, in the meanwhile, Siemaszko enjoys some of her quality time with traveling and doing her favorite hobbies i.e. yoga. Not to mention, she also devotes most of her time with her family. She is indeed the sister of the reporter; Corky Siemaszko and film actor; Casey Siemaszko, prominent for his role in Back to the Future.

At this point, the one major thing we are definitely inspired by Siemaszko is that one doesn't need the validation of other people to stop enjoying your own's life.