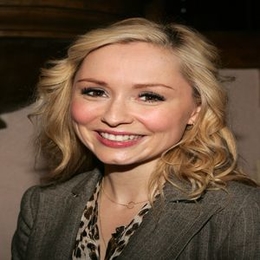 Chicago born actress Nina Siemaszko is known for her roles in several films and tv series including Mystery Woman and Airheads. Interestingly, Siemaszko isn't like most of the celebrities who prefers to keep her personal life under the radar. She loves updating her regular life activity on Instagram. 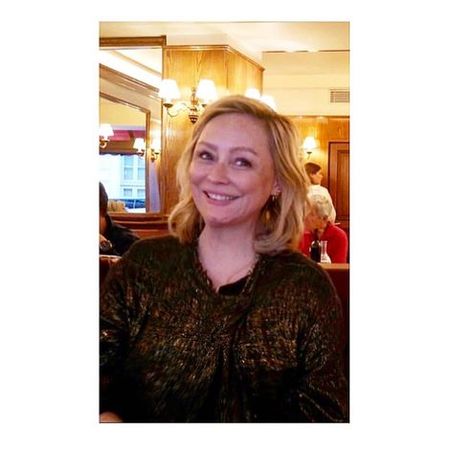 Nina Siemaszko is an American actress who is half Polish and half British. SOURCE: Instagram (joyisnotoptional)

Speaking of her personal details, the actress is the sister of popular fellow actor, Casey Siemaszko and Corky Siemaszko, a writer and reporter. Moreover, Nina is the daughter of a Nazi's concentration camp survivor, Konstanty Siemaszko who was held captive at the Sachsenhausen camp and his wife Collette McAllister.

Siemaszko's Love Life; Is She Married?

Although the actress prefers to share every little update from her everyday life, Nina remains silent when things concern her dating life. As a matter of fact, she is super secretive.

The actress isn't married but she has been reported to have previously dated fellow actor Charlie Schlatter who wed Colleen Gunderson in 1994. In the meantime, Nina is happily single who loves her job and life as it is.

When Siemaszko isn't filming or working with cameras, she is most likely to be practicing yoga or teaching yoga to her students at Rising Lotus Yoga. Needless to say, yoga can be considered as something the actress can't live without. 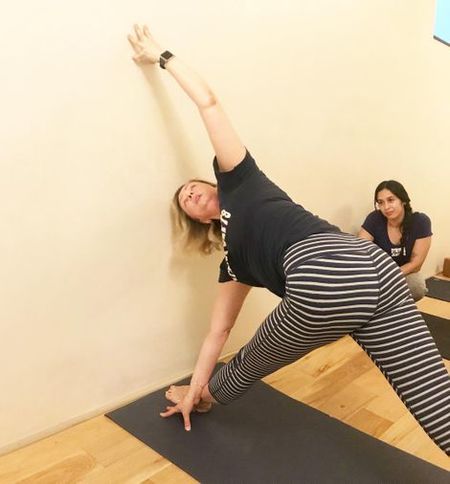 Not to mention, the actress performing different yoga positions on a mattress is a common sight to witness on her Instagram. Besides, the athletic actress also enjoys taking part in marathons and has participated in more than 15 races. Nina's other hobby includes snowboarding.

With her appearance in over a dozen films and tv series, Siemaszko can be expected to have made a hefty sum of money. However, the actress prefers to live her life lowkey and doesn't flaunt her wealth like most of the celebrities though she is claimed to be worth more than $100,000.

Nina debuted her acting career with a role in One More Saturday Night. Since then, throughout the span of more than three decades, Siemaszko contributed in other films including Airheads which grossed over $5.8 million, The American President which amassed nearly $108 million, License to Drive, and Runaway Car among other.