Died on Jan 2010, American Actor Pernell Roberts Married Several Times In His Life; Know About His Spouse and Son 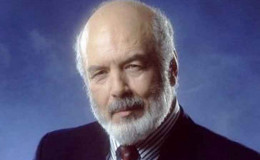 Some people depart from this world prematurely while others live a wonderful life before bidding farewell forever. It's definitely the latter for Pernell Roberts who left a lasting impression through his remarkable career before resting in eternal sleep.

Roberts' professional life was no doubt marvelous. As for his personal one, he married multiple times in his life but only had one offspring.

The outspoken actor Pernell Roberts who was best known for portraying the role of Adam Cartwright in the TV series "Bonanza" died on 24th January 2010 at his home in Malibu, Calif. Roberts was 81 when he died, as reported. 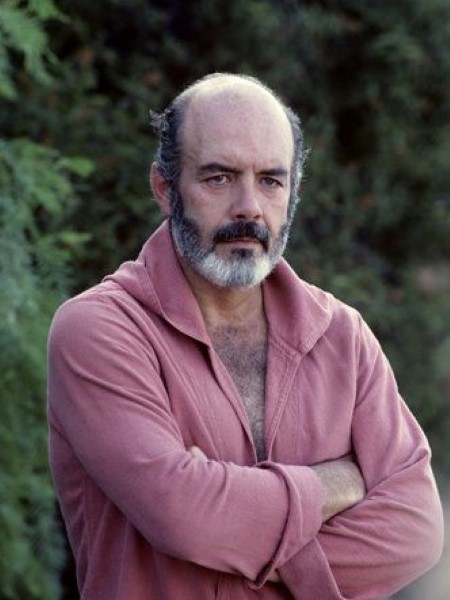 Roberts was battling with pancreatic cancer for 2 years and his death was confirmed by his wife Eleanor Criswell.

Recommended: "We Had Cancer, Cancer Never Had Us", See what these Hollywood stars have to say about living their life after fighting Cancer

However, Pernell shocked Hollywood by abruptly leaving the show during the peak of its popularity. Meanwhile, the series continued without him as it became the second longest-running TV western in US history, only after Gunsmoke. Blocker and Landon who played Hoss and Little Joe, the younger brothers of Adam in the show, passed away in 1972 and 1991 respectively.

Moreover, Green who played patriarch Ben Cartwright before appearing in Battlestar Galactica died in 1987. It was revealed Roberts' departure from the show was influenced by his disappointment with his character's relationship with Greene's. 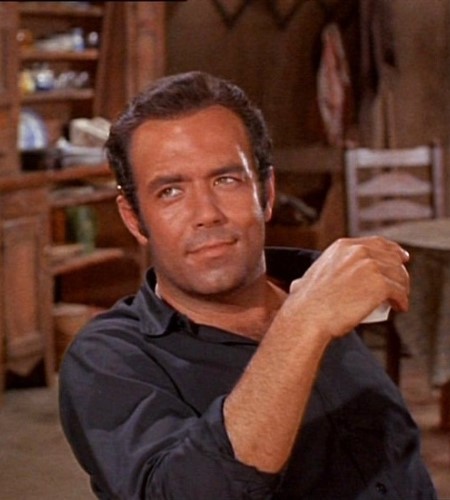 Following his exit from the show, the actor made guest appearances in shows such as Hawaii Five-O, Mission Impossible and, Ironside. Furthermore, Pernell played the lead character, Dr. John McIntyre, in the American medical series titled Trapper John M.D., which also happens to be the spin-off of the movie Mash (1970). This further cemented him as a star.

Pernell Roberts; Married To Eleanor Criswell Before his Death

Eleanor Criswell was Pernell Roberts' fourth wife. The couple tied the knot on 24th January 2010. Although very little information is available on the dating years and the married life of this pair, some reports suggest Pernell met Eleanor and her then-husband Thomas Hanna (commonly known as Tom), when they were part of a group that met at Pernell's home. 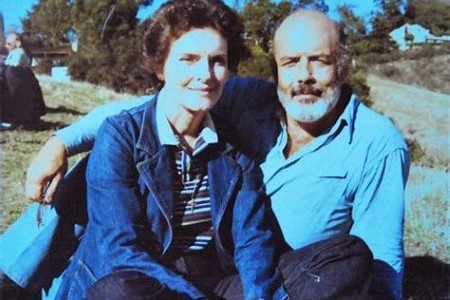 Apparently, some intellectual discussions were scheduled to take place. This was around the time the actor was on Bonanza. Even after the conclusion of the meeting, Pernell maintained his friendship with Eleanor and Tom.

In 1990, Eleanor's first husband Thomas Hanna died in an automobile accident. After her spouse's death, Eleanor apparently maintained a closer relationship with Pernell. Moreover, she acted as hostess for gatherings that Pernell planned.

Perhaps at some point after Tom's death, the couple fell in love and decided to take their relationship to the next level. It's unsure exactly when they began dating, but it's been reported the lovebirds tied the knot in 1997.

The couple was together for 13 years before Roberts himself passed away. They shared no children together.

Robert married four times in his life. His first wife was named Vera Mowry. She was a professor of theatre at Washington State University. The couple got married in 1951. 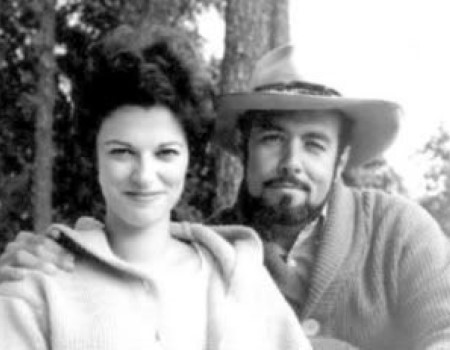 Roberts and Mowry were together for 8 years before splitting in 1959. Chris was Pernell's only child in his life who tragically passed away in a motorcycle accident in 1989.

Pernell married his second wife Judith Anna LeBrecque on 15th October 1962. However, the couple divorced 9 years later in 1971. He later moved on to his third wife Kara knack whom he married in 1972, divorcing 24 years later in 1996. 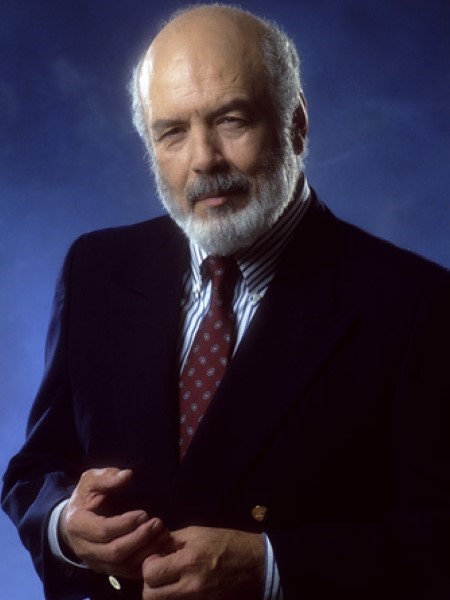