Home Article "We Had Cancer, Cancer Never Had Us", See what these Hollywood stars have to say about living their life after fighting Cancer

"We Had Cancer, Cancer Never Had Us", See what these Hollywood stars have to say about living their life after fighting Cancer 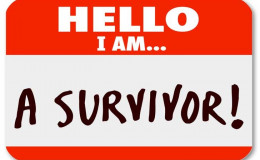 Life after cancer is often full of anxiety, anger, and depression. The person actually gets surrounded with several mental and physical impacts but one should be strong and deal with every changes bravely.

Cancer treatment is often a journey of an individual to fight their death. In course of treatment, most of the victim assume that their life is on hold as they have an uncertain feeling surrounding their brain.

After the end of treatment, it is usually difficult for an individual to live a normal life. They try to return to the casual life as in past but literally, life is a bit complex afterward.

Despite the person look the same as before, he goes with several emotional and physical complexities of life. Hence, every individual who won the battle should be extra sensitive to their health and be strong with physical and mental status.

In this session, we are making an attempt to tell the real life story of renowned celebrities who fought cancer and gained their life back as a god gift.

Celebrities; their Experience with Cancer and Recovery

Returning back to the normal life after cancer is often very difficult for an individual. The reality is very different in the context of physical and mental aspects than we usually expect it to be.

Here you go with the list of famous stars who won their life back after facing death.

The former 90210 actress, Shannen revealed suffering from breast cancer back in the year 2015. 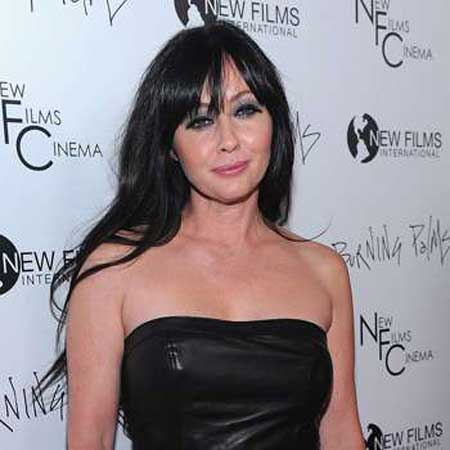 "Yes, I have breast cancer, and I am currently undergoing treatment. I am continuing to eat right, exercise and stay very positive about my life. I am thankful to my family, friends, and doctors for their support and, of course, my fans who have stood by me."

After battling the disease for two years, Shannen came forward with a victory and she declared her remission. She shared the entire journey with every phase she went through including chemotherapy to mastectomy.

This day, when I first had to shave my head since my hair was falling out from chemo.....laughing thru the tears. It's grown back since. Funny how hair at the time seems like such a big deal. Thank you @annemkortright for jumping in and doing what needed to be done. @themamarosa

The journey to recovery was a challenging one for the star but she became successful in winning her life back after fighting third stage cancer.

The Wolverine star Jackman fought basal cell carcinoma for the sixth time in more than three years. He revealed Live with Kelly that he is almost completely healed. 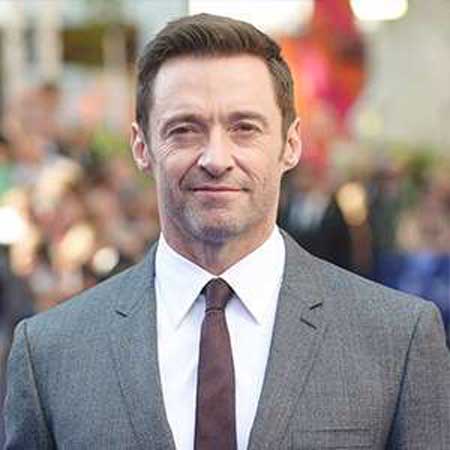 'It's a basal cell carcinoma, everything's fine. It is skin cancer but the least dangerous form of it, so it's just something I have to get out after being an Aussie with English parents.'

He heartily thanked his doctors for their effective treatment and recovery and advised his fans to make oneself safe from the harmful sun rays.

Christina was diagnosed with a primitive form of breast cancer in one of her breasts back in 2008. 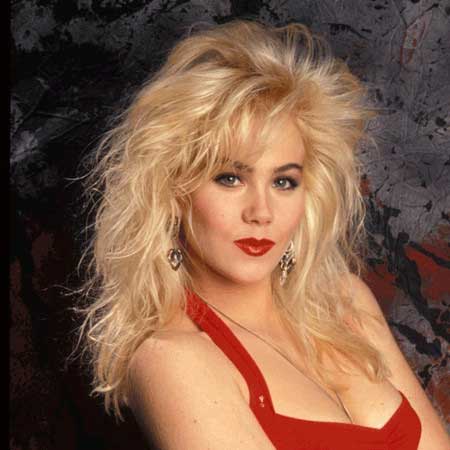 She addressed her feelings saying,

As she had seen her mother facing and battling with the same issue, it made her even more unsecured with her life. After successful treatment, she explained her experience as a cancer survivor,

"I watched her have a mastectomy, and then I watched her go through two years of chemotherapy and eight surgeries and a hysterectomy. I’ve watched this woman survive both of those things, so for me, there was always that sense that I was going to be okay, no matter what."

She is now back in her work and in attempts of raising funds for cancer research. She has further plans to accumulate a fund for MRIs and gene testing.

Eddie is another name among the renowned celebrities who had a successful victory over breast cancer. The moment the doctors said 'We have bad news' was a tragic moment for Eddie. 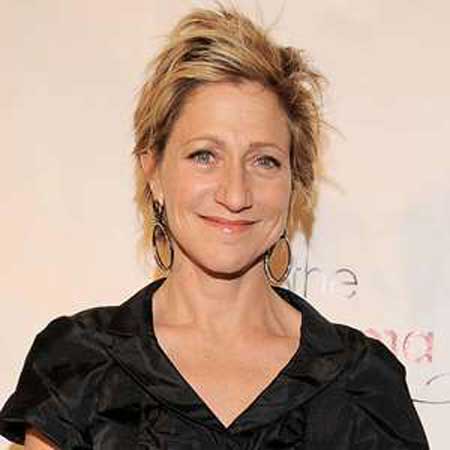 'For me, time stopped. I couldn't walk. I couldn't breathe. Luckily I was with my boyfriend, because I would have passed out otherwise.'

'But then I thought: I am a strong woman. I have resources to get good treatment, so why not me? Perhaps, better me than some single mother of three kids who is working three jobs. I know I can handle this.'

Really, facing the disastrous condition and fighting the cause is really a brave task. She kept the moments private while she underwent chemotherapy and finally shared her experience once she was cancer free.

She explained with health.com,

'For years I'd been waiting to start a family, but surviving cancer has a way of making you re-prioritize. I was 40. And I was single. But it was time. So I began the adoption process.'

Lance is considered as one of the 100 Fittest Men of All time, and this time he'd been an icon for cancer survivors. He's been involved in 'Livestrong' campaign that basically works for cancer awareness with a message to continue the fight. 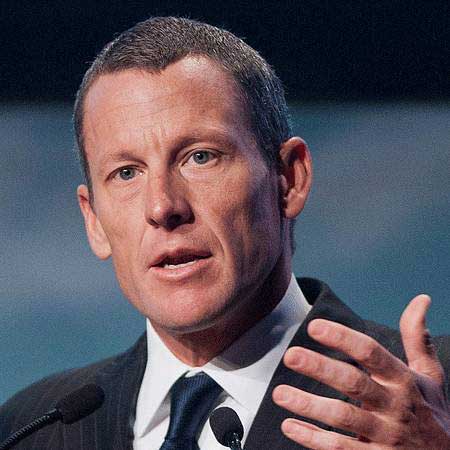 He was diagnosed with testicular cancer back in October 1996 and the condition was a severe one. The cancerous cells spread to his brain, lungs, and abdomen.

With no waste of time, he initiated chemotherapy and he was declared cancer free in February 1997. He shared his experience and said that it is very important to continue believing in yourself and the doctors the most. Believing in medicine, treatment, and life after cancer is very important one.

There are many other renowned celebrities who battled and won their life in drastic conditions including Dr. Drew Pinsky, Wanda Sykes, Giuliana Rancic, Kathy Bates, Sharon Osbourne, and Rod Stewart.

We salute the will power of these cancer fighters and want you people to be aware of your health. Just maintain your self-esteem and have a control on the emotions and physical conditions right after cancer recovery.