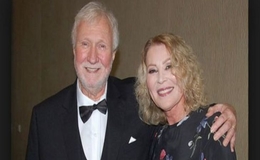 Adopted at nine months old, Hollywood actress Leslie Easterbrook was meant to be a star in the industry. Unfortunately, with a bright career in the acting field, things with her relationship didn't go as she thought would, especially when she had to face her own divorce.

Best known for her role in notable films and tv series such as Police Academy, there's rarely a few people who don't recognize the evergreen beauty aka Leslie Easterbrook who has been gracing Hollywood for more than three decades.

Miss Easterbrook, also called Bunny as her nickname by her near ones and fans, has been an icon since she was a child and way before she stepped into the entertainment world, actually. Thanks to her musician of a father though. 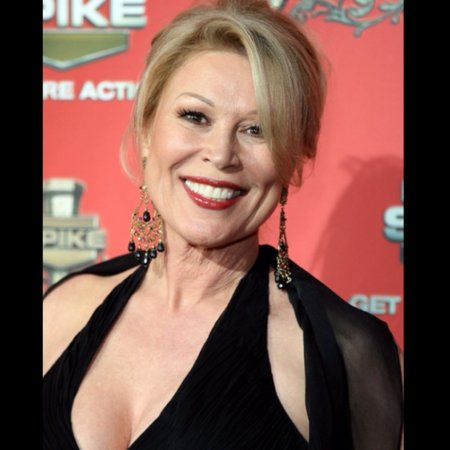 Having being performed National Anthem at the Superbowl XVII in 1983, and winning thousands of hearts from her charms and personality, it must have been what drew attraction from his then and first husband, Victor Holchak, an actor and sports reporter.

Easterbrook Sang To Get Baseball Ticket For Her Husband

Matter of fact, Leslie and Victor, remembered for his contribution to Hughes and Harlow: Angels In Hell, remained together for roughly a decade before they parted their ways in 1888 following their wedding on 17th May 1979. 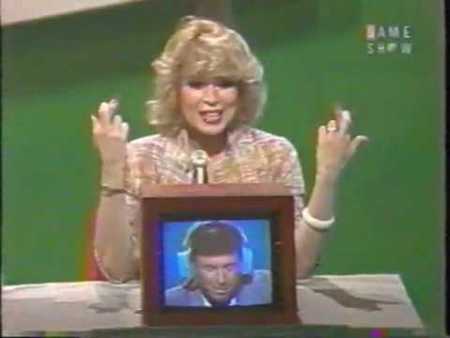 Victor, however, fell in love with his then-wife before she had her career breakthrough and stood as the pillar of her support for the longest he could to keep their relationship alive until it sadly got ruined.

To speak more of her relationship with Victor, he was one of the main reasons, Leslie, sang at games so she could afford Baseball tickets for her partner, who was a big Yankee fan and also a managed a small team called Yankee. Not to mention, the two even made a duet appearance on one of the episodes of Tattletales.

Watch the video below.

On the bright side, Leslie and Victor still remained good friends though, i.e. until the actor sadly died in September 2014 at his home in Los Angeles. Leslie also expressed her condolence on the sad news of her drifted husband. The former couple shared no children together.

Who Is Easterbrooks's Second Husband?

Leslie Easterbrook, a Christian by religion, claims her second husband, Dan Wilcox is the "answer to her prayers" she finally received after a long anticipation. Claiming her relationship with Dan being a 'terrific marriage', she describes the Emmy and Guild Awards recipient as a funny, inspiring, and gracious man.

Out of all, the Baywatch (2004) actress's favorite quality in her man is his 'fabulous cooking ability though. Further, Dan is a writer and directer mostly, having created famous tv shows such as Sesame Street, Growing Pains and Captain Kangaroo. 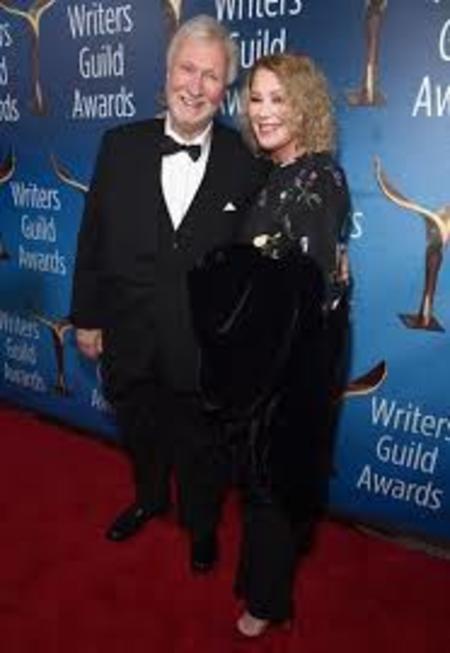 On the other hand, Mr. Wilcox isn't as religious as his beautiful wife, nor he believes much in religion either. Leslie and her husband who she claims to live by strict moral values, however, respect each other beliefs. And, that's something that keeps their relationship going.

In the meantime, the couple resides in between London and Hollywood. Leslie and Dan have no children either.