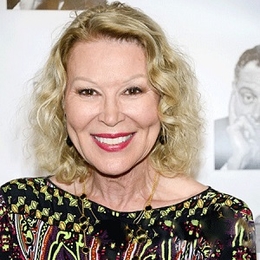 An American actress Leslie Easterbrook is well known for her portrayal of Sgt./Lt./Capt. Debbie Callahan in the film Police Academy and its sequels. Furthermore, her other notable movie roles are in The Devil's Rejects (2005) and Greater (2016).

How Is Her Current Marital Relationship?

Leslie Easterbrook has a blissful married life with her second husband. After moving on from the divorce with her ex-spouse, she is happily enjoying her current marital relationship. She is married to Dan Wilcox, a screenwriter popular for his work on M*A*S*H. 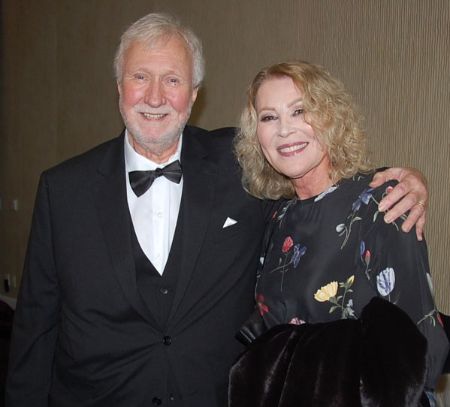 Nevertheless, Easterbrook, as well as Dan, are quite secretive regarding their personal life and often remain tight-lipped whenever the matter comes to their marital life. So far, they hadn't revealed when they actually met. Furthermore, the details, including the date and place of their wedding is also a mystery.

Despite their secretive nature, the duo is blessed to have each other on their life. They spend quality time together and further makes public appearances in award shows and events. As the pair are already married, they do not have children from their relationship. 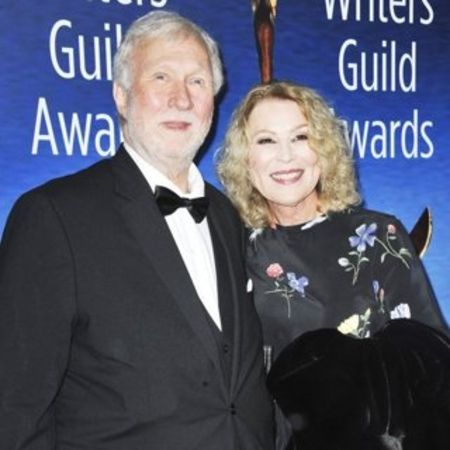 The husband and wife are maintaining a peaceful relationship without facing any conflicts which could ruin their happy conjugal relationship. Furthermore, they haven't been part of controversy and rumors regarding their extramarital affairs and divorce.

Prior to her marriage with Dan, Leslie Easterbrook was married to an actor Victor Holchak. The former couple met each other on the set of a movie. Shortly they fell in love and began dating. After dating for a few years, the lovebirds walked down the aisle on 17th May 1979. 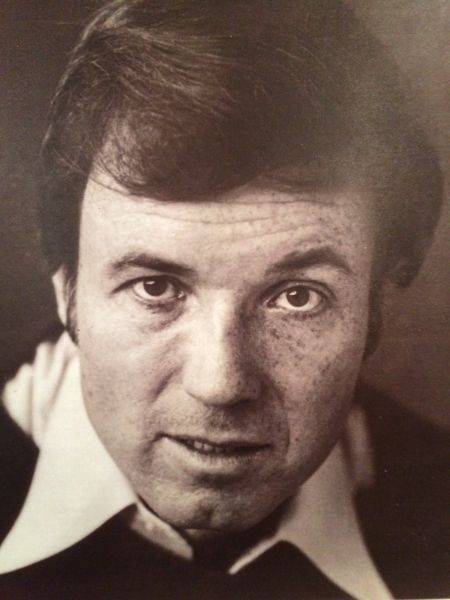 As we know that while we are in a relationship, we face several conflicts, and if it goes out of control, then it may have a worse ending. Well, the married couple Easterbrook and Victor also faced ups and downs in their relationship, which they failed to handle and ended with a divorce in 1988.

Because of their secretive nature, the duo hasn't disclosed the reason for their separation. They do not have children from their relationship. Sadly, Victor died on 5th September 2014.

Leslie Easterbrook Is A Wealthy Actress

Police Academy film series cast Leslie Easterbrook summons an impressive amount of money from her acting career. Her foremost source of income is from the entertainment industry. Easterbrook's net worth is reportedly around $1.5 million.

Easterbrook portrayed the character of Sgt./Lt./Capt. Debbie Callahan, in the movie Police Academy and its sequel. The production budget of the movie was $4.5 million. It made a worldwide box office collection of $149.8 million. For her role in the movie, he probably received a good payroll.

In the movie, Easterbrook shared the screen along with wealthy celebrities, including Michael Winslow, Steve Guttenberg, Kim Cattrall, David Graf, and others. Her co-stars Steve and Kim's net worth is $15 million and $60 million respectively.

The versatile actress Leslie Easterbrook is successfully maintaining a perfect body figure despite her busy career schedule. She is 70 years years old as of 2019. Likewise, she stands at a height of 5 feet 8 inches or 1.73 m tall and weighs 132 lbs or 60 kg.

For more biographies and news keep in touch with Marriedwiki.

American actress Leslie Easterbrook was married to Victor Holchak on 17th May 1979 but they divorced in 1988.