Home Article Andre Rieu is living a blissful married life with wife Marjorie Rieu. Know about their family and children

Andre Rieu is living a blissful married life with wife Marjorie Rieu. Know about their family and children 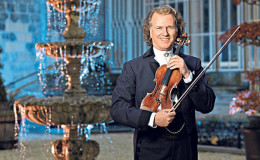 Andre Leon Marie Rieu Jr. is a Dutch violinist and conductor best known for creating the Johann Strauss Orchestra. Andre is married to Marjorie and the couple is together for more than 40 years now. Their love for each other has not faded and they are still going strong.

Andre was born in Maastricht, Netherland to another conductor, Andre Leon Rieu Sr. He married his wife Marjorie in 1975. It is also said that the couple met each other at a mere age of 15 and 13 respectively. It seems it was love at first sight for both of them and they are prospering at a very good rate.

Andre and Marjorie tied the knot in 1975. Andre married Marjorie when he was a student. 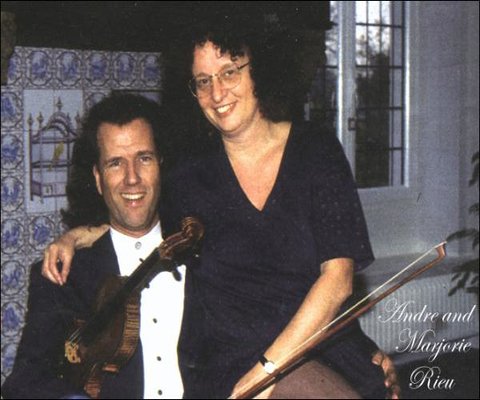 Both of them were mere teenagers when they decided to set foot in life together. At that time Andre wasn't earning well so Marjorie was the one who took matters into her own hands and took care of the house.

Andre used to do all the household chores as Marjorie was doing a job and she couldn't do everything.

Both of them supported each other in their worst of times and because of that support Andre is in this position. If it wasn't for his wife, he wouldn't be here entertaining all of us.

In 1978, their first son was born. They named him Marc Rieu. It was a very joyous year for Andre as he founded his first orchestra at that same time named Maastricht Salon Orchestra. 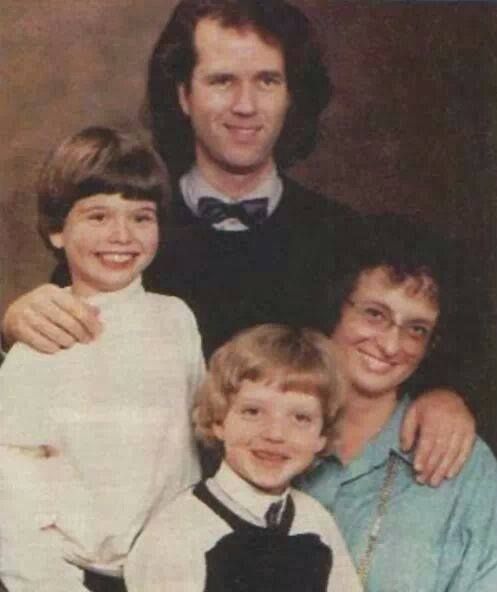 Then in 1981, his wife gave him the joyous moment of being a father for the second time when she gave birth to their second child, a son named Pierre Rieu.

Currently, his first son Marc is now helping in the family business as he is now the Technical engineer of his Orchestra. His second son Pierre is currently focusing on his studies.

Dear Friends. I'm proud to announce I now have over 2.000.000 Facebook Friends. Let's celebrate together! https://t.co/FWjw1DKJFj

The couple is now celebrating their forty years of marriage together. Everyone wonders what is their success mantra for this blissful marriage and it seems that being supportive to each other is the keyhole for the success of anyone marriage and Andre himself has said so.