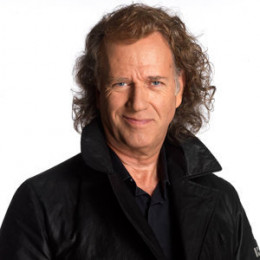 King of Waltz, André Rieu is a music legend and entrepreneur. He is a Dutch violinist and conductor who is better known as the founder of the Johann Strauss Orchestra. He has been honored with many titles including the Order of the Netherlands Lion and Province of Limburg.

Rieu was born as André Léon Marie Nicolas Rieu on October 1, 1949, in Maastricht, Netherlands. He is Dutch by nationality and belongs to the Caucasian ethnicity.

Rieu’s father used to work as conductor of the Maastricht Symphony Orchestra. Following his dad’s0 footsteps, he started learning violin at the age of five. He started to develop an interest with the orchestra from an early age. 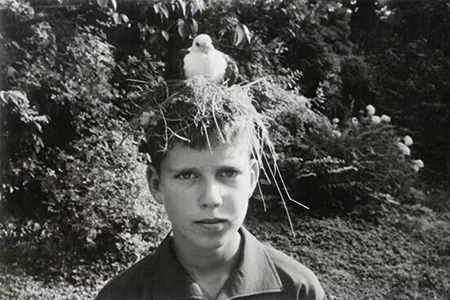 Rieu joined Conservatoire Royal in Liège, where he studied violin. He then started studying under Jo Juda and Herman Krebbers at the Conservatorium Maastricht in 1968. He studied at the Institute for five years.

Rieu attended Music Academy in Brussels. He achieved his degree "Premier Prix" from the Royal Conservatory of Brussels. He worked as a violinist with the Limburg Symphony Orchestra too.

Rieu founded Johann Strauss Orchestra in 1987 alongside with 12 members. Currently, he has 80 and 150 musicians in his band. Billboard magazine has placed him on the list of the world’s most successful male touring artist.

Rieu, 68, is a married man. He married Majorie Rieu in 1975. They have already celebrated four decades of their marriage relationship. His wife works as a full-time production manager for him. He currently resides in a 15th-century castle in Maastricht, the Netherlands with his wife and children.

Together the couple is blessed with two sons; Marc Rieu and Pierre Rieu. Besides, there is no rumor of him dating anyone or past relationships. He is multilingual and can easily speak many languages like English, German, French and Italian.

Rieu has made an unbelievable amount of money throughout his successful musical journey.

He was minus €34million but a year later, he made a normal arena tour and earned  €22 million.

She works as a production manager. Occasionally she writes children books. They are parents of two children. Together they make an iconic couple.

Professionally he is a painter. He resembles more like his father.

He works as a Technical Production Managers with André Rieu Productions BV. His picture along with his father and brother can be found in internet.