Does Rumored Gay Actor Ryan Carnes Dating Someone? See his Relationships and Affairs 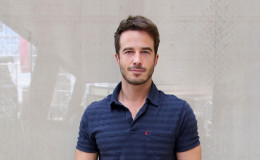 Nowadays people are quick to judge about any other person's sexual orientation and especially if he/she is a celebrity. Ryan Carnes, famous for his role in the TV series General Hospital and Desperate Housewives, faces such claims.

His secret personal life also added more fuel to the burning fire which led people to make assumptions about his orientation. So today, let's find out his real sexuality and see if he is dating someone.

After his roles in blockbuster tv series, Ryan became a household name, all across the United States. His charming looks and heartthrob looks made him more famous among the ladies. 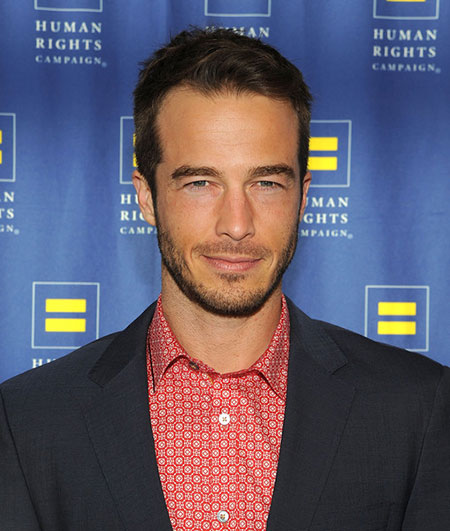 If you're a regular follower of Ryan on Instagram then you know how crazy people are for him. Even though he is not shy of showing off his work but he refrains from giving out a little glimpse of his personal life.

Gonna have you for lunch...

The 34-years-old actor has never stated anything regarding his personal life. He tends to keep a low profile when it comes to his private life.

And due to his role as gay characters on hit TV series, people started to assume that he is gay. 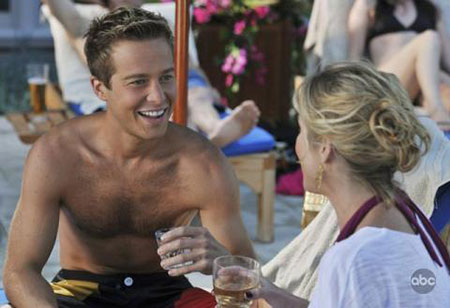 Ryan played the role of a gay character on comedy-drama Desperate Housewives, Source: New Now Next

He portrayed the love interest of Andrew Van De Kamp on ABC comedy-drama, Desperate Housewives and also a gay character on General Hospital.

But we cannot be so sure as he himself has not yet disclosed if he is gay or not and until then, all we can do is wait.

Despite his nature of keeping things close to his chest, Ryan had once opened up about his girlfriend. In a 2012 tweet, he wrote that he misses his girlfriend and wants to see her soon.

Man... Haven't seen my girlfriend in so long I had to look at her FB page to remember what she looks like! #holidaytravel

The tweet sparked a lot of buzz in the social media and people started to question their own hypothesis. So no one can be so sure if he is really gay or straight. 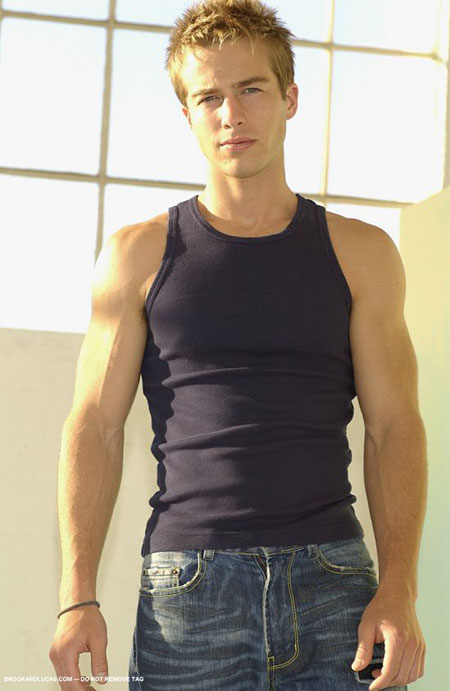 The actor was in a relationship with a secret girlfriend in 2012, Source: Pinterest

Well, for now, the actor is single and not dating anyone. He is still young and a big career waiting for him ahead. He seems adamant on taking his career to the next level and we wish him all the very best. 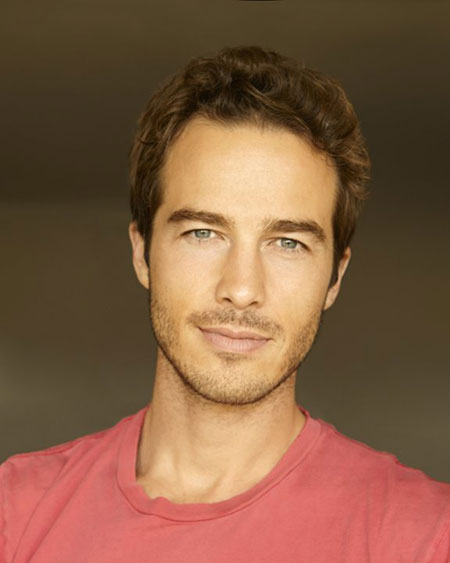