Home Article Do the 20 Years American Dancer Dytto Have a Boyfriend? Her Past Affairs And Career At Glance

Do the 20 Years American Dancer Dytto Have a Boyfriend? Her Past Affairs And Career At Glance 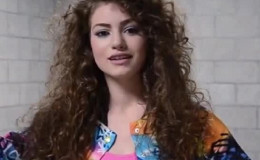 Dances like popping, robotics, and tutting lure the viewer's eyes and hearts and the same is for the gorgeous dancer Dytto who has won the heart of several viewers across the world for her dancing skills.

Rumored to have dated her fellow dancers, is the dancer dating someone or is focused to make her career stronger? Let's take a look at her love life!

Rumored To Have Dated Fellow Dancer Roshan Fegan Back In Days, Who Is Dytto Dating Currently?

Dytto's Charming Looks Has Made Several Boys Swing Behind Her!

The talented dancer has gained a huge number of fan followers for her fabulous performance. You probably have thought that this pretty lady sure does have a boyfriend but the dancer seems to be single currently.

Dytto lives a very low-key life when it comes to her personal life but she is rumored to be dating Roshan Fegan since 2017 as they have made their appearances in several events together. 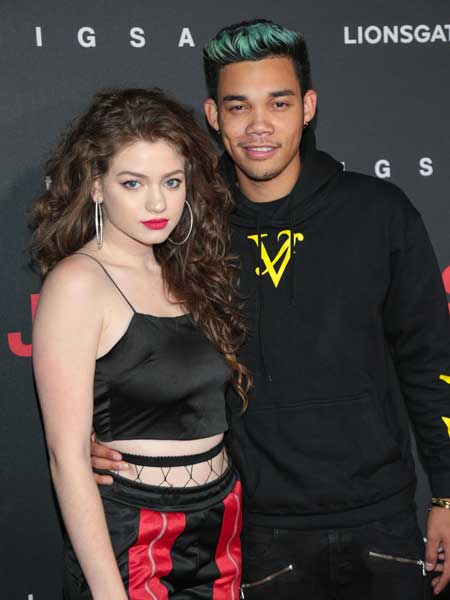 Dytto and Roshan were rumored to have dated

Despite the fact of being together, both the dancers have not announced it officially if they are dating so we cannot assure whether the two are a couple or just good friends.

Both of them appeared in the World of Dance Industry Awards together in 2017 where they looked too close to each other.

Not only with Roshan, Dytto was also rumored to have dated her fellow dancer, Fik Shun. The two has appeared in several videos together but fans speculated that the two were dating back in days.

There was no legit announcement about the two dating but speculations emerged as the two performed together in videos which led to a possibility of the two dating each other. 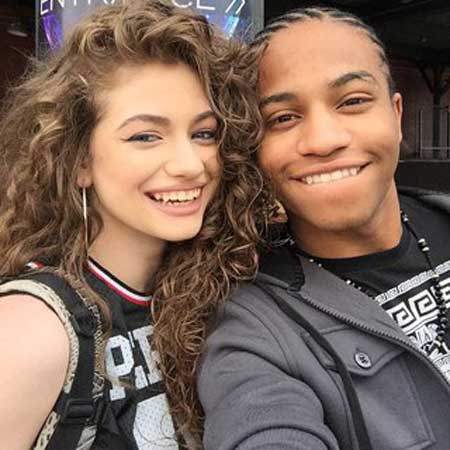 Dytto was rumored to have dated Fik

Dytto even uploaded a Youtube video titled by, "We Are Bae Goals" | Dytto & Fik Shun",  in which they reacted on their fans comment. Rumors about them dating emerged from that video as well.

But Dytto and Fik both denied the fact that they were dating at the time.  The dancer is focused on her career as for now and is doing her best to become one of the top class dancers.

She started uploading more videos naming her own dance moves like Dytto-Finger Tutting, Dytto-Bueller, Dytto-Reverse Tuts and others as well. Her videos became huge which led her to post frequently.

The 20-years-old dancer also started vlogging updating her daily life with her fans. Her vlog and dance videos became a huge hit worldwide as she has earned a huge number of fan followings.

Her journey of making videos has gained her 2.4+ million subscribers on Youtube and 4 million followers on Instagram. 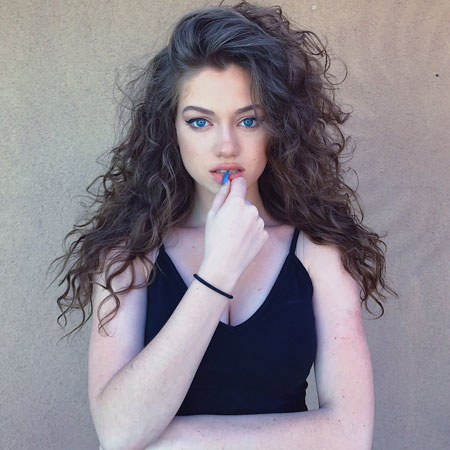