Home Article Vanessa Ferlito Has a Son Without Marrying to Anyone; Is She Hiding A Secret Husband? Her Relationship Status States Otherwise

Vanessa Ferlito Has a Son Without Marrying to Anyone; Is She Hiding A Secret Husband? Her Relationship Status States Otherwise 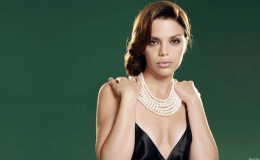 Well-known versatile actress Vanessa Ferlito is known for her role in Hollywood movies. She has co-starred with several amazing actors but is she into someone? Many sources claim that she has a child as well? Does Vanessa have a son without marrying anyone? Let's see

The well-known TV actress who was also nominated for an Image Award, Vanessa Ferlito is a rising star in Hollywood. She has screened with several stars but what about her love life? Is she married or in a relationship with someone?

Vanessa is also a mother of one son. But who is the father of her child?

Is Vanessa Ferlito married? Has a son as well?

Vanessa Ferlito, an Italian American Actress who is best known for appearing in movie CSI: NY as detective Aiden Burn as well as her recurring portrayal of Claudia Hernandez is living a single life. 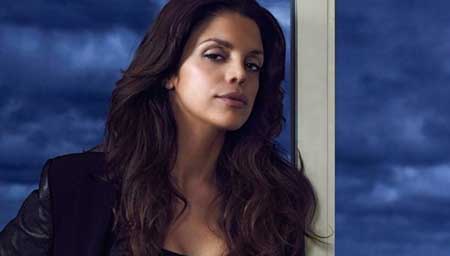 Vanessa Ferlito does not want to talk about her personal life
Source: HeightLine

Vanessa has gained much popularity from her appearances in movies and Tv shows but is still single in her real life.

Well, the actress has not revealed any details related to her relationships and avoids the arguments about her child's father. 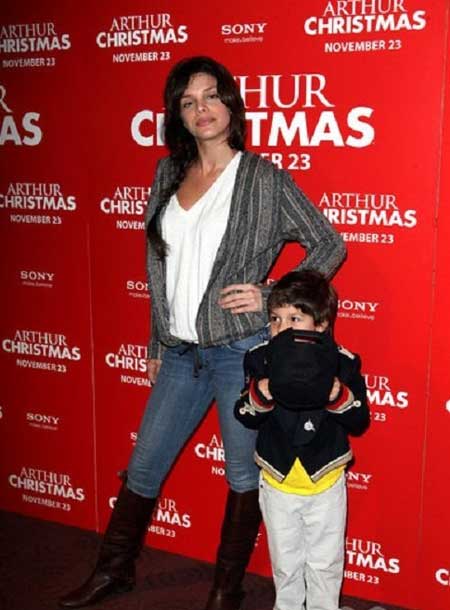 Her sonVince is 9 years old now but has made her fans crave for the question like who is the father of Vanessa's child? Is she hiding about her personal life from media? Well, let's hope she comes up with some information on her next chat.

People may be unaware of the child's father but the news of her relationship with the renowned director Quentin Tarantino whom she worked under the directorship of in a movie Grindhouse has been all over the media. 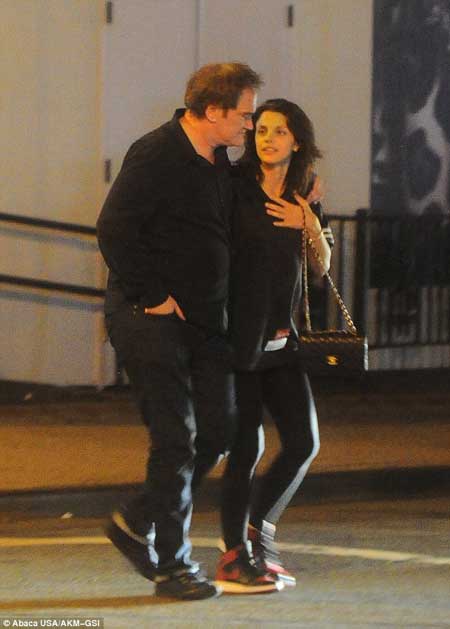 Vanessa and Quentin spotted together in Manhattan
Source: DailyMail

Vanessa and Quentin were spotted together several times in the past. They were spotted having dinner in a posh restaurant in Manhattan in 2014. The dinner was special and romantic as they shared intimate hugs and kissed and talked for a long time before they drove off. 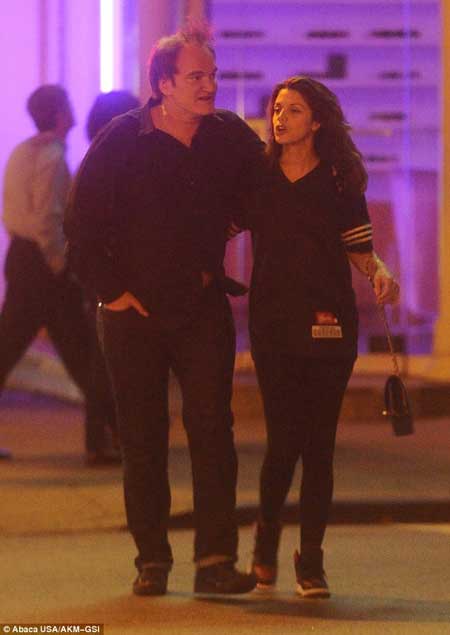 Vanessa and Quentin having a cheerful time
Source: Dailymail

There were also rumors that Quentin is the father of Vanessa's child as Vanessa and Quentin started working with each other in 2007. However, it is not confirmed that they are in a relationship but her fans are willing to know about her life.

Vanessa Ferlito's start on her Career

Vanessa went through a lot on her childhood. Her father died so her mother married another man. Vanessa started her career earlier in 2001. She made her first debut on TV series Third Watch in 2002. She has then appeared in several movies like Death Proof, Spiderman 2 and the 25th hour. 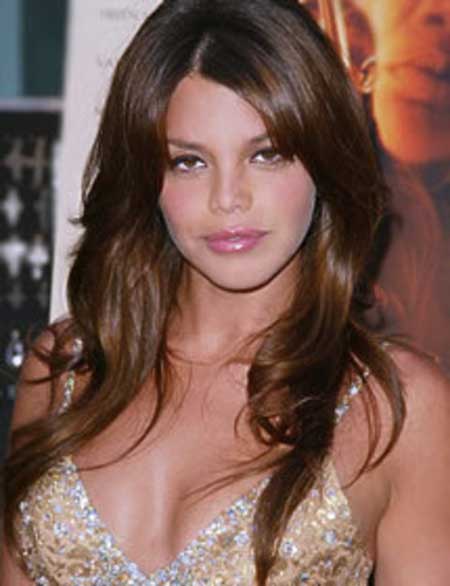 Vanessa Ferlito's career has been a hard journey
Source: Celebs

Before appearing as an actress she was a Wilhelmina model and a New York City "Club Kid". 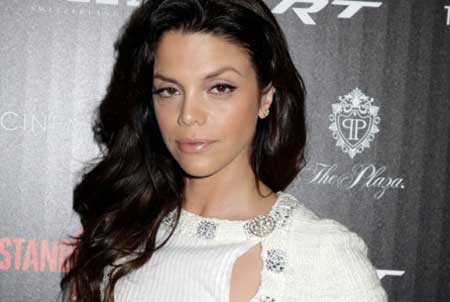