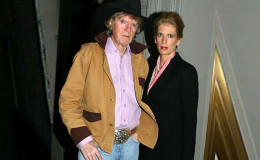 Don Imus known as a radio personality is known for his talk show. He got married for twice where his first one was ended in divorce but the second one is considered as successful. Even he won the battle with cancer.

Don Imus, one of the best examples of multitalented personality as he is involved in Radio hosting, humorist, landscape photographing, writing and a philanthropist.

He is widely known for his talk show ‘Imus in the Morning’ which is broadcast throughout the United States by Cumulus Media Networks.

You may all know him professionally but how many of you have an idea of his personal life. Imus got married twice where his first married life end at divorce but the second marriage is a huge success.

Similarly, he succeeds to win the battle against cancer too. Well, to know his personal life more closely you may have to stay with us to the end of this article so, here we begin!

Don Imus has been married twice but his first marriage couldn’t last long.

As we all know, everything happens for a reason and in Imus' life also after facing a divorce with the first wife he got a chance to meet his lady love ‘Deirdre Coleman’. 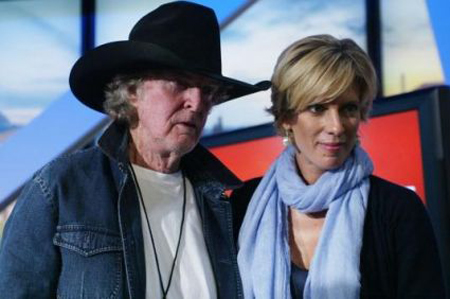 Imus and Deirdre first encounter at a book launch party where their common friends introduced them. After that meeting, they used to meet often and slowly convert their friendship into a relationship.

On December 17, 1994, the duo exchanged vows with one another and officially announced as husband and wife.

Their wedding was supposed to be a private ceremony where only close friends and family members were invited.

In 1999, Imus and his wife founded the ‘Imus Ranch’ for children who are battling cancer as well as siblings of SIDS victims.

The Imus family volunteered at their foundation between Memorial Day and Labor Day each year. 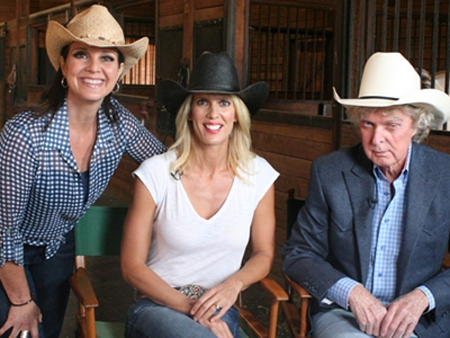 Previously Don was married to ‘Harriet Showalter’ in 1969. However, due to some personal issue, they couldn’t handle their relationship for long and in 1979 they ended their 10 year long married life into divorce.

Altogether Imus has 5 children and three grandchildren. He has two stepdaughters ‘Nadine’ and ‘Tony’ that he adopted from his first marriage.

From his first wives, he was blessed with two daughters named as ‘Elizabeth’ and ‘Ashley’. He has three grandchildren; two from Elizabeth and one from Ashley.

On July 3, 1998, Imus and his current wife ‘Deirdre’ welcomed a new member into their family and he is a cute little baby boy ‘Frederick Wyatt’  called as ‘Wyatt’.

Won the Battle of Cancer

In March 2009, radio talk show host ‘Don Imus’ revealed on his show that he was battling with stage II prostate cancer.

He shared his experience with the listener:

“The day you find out is fine but the next morning when you get up, your knees are shaking. I didn’t think I could make it work.”

“I have great confidence in my doctors, I’ll be fine. If I’m not fine, I won’t be fine. It’s not a big deal. The prognosis couldn’t be better.”

After a few years of treatment, Don became succeeds to won the battle against cancer and he set a great example in front of the cancer victims.

Often, Don created headlines in news because of his involvement in the different controversy.

His racist remarks on the Dallas Cowboys star Adam Jones made him the hot topic of news. 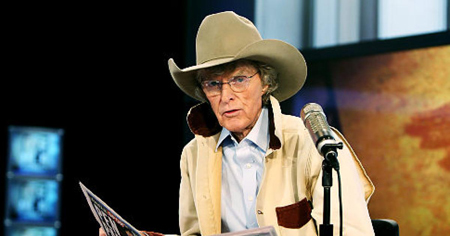 On April 4, 2007, during a discussion about the NCAA Women's Basketball Championship, Imus comment on the Rutgers University women's basketball team players as "rough girls” because of their tattoos.

His insensitive comments made him fired from the CBS.

After getting fired from the CBS, he sued the radio company for wrongful termination and demanded the remaining $40 million dollars from his five-year contract.

Later, on August 14, 2017, CBS announced a settlement with Imus. Though his professional life was full of controversies, he is living his personal life to the fullest.

We wish him to have a happy and healthy life ahead.