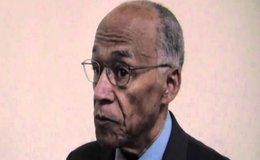 Girls grow up to become women like Kamala Harris if they are raised by fathers like Donald J. Harris. Kamala had a big inspiration and the influence of Mr. Harris, an economist, and professor by profession. And, here's what you can learn about him.

Who Are Donald J. Harris' Parents?

Kamala Harris was brought up by Donald J. Harris, also a naturalized US citizen, who gave his daughter some of the important life lessons she could ever learn. And, that wisdom definitely didn't come from anywhere but passed down to him by his parents. 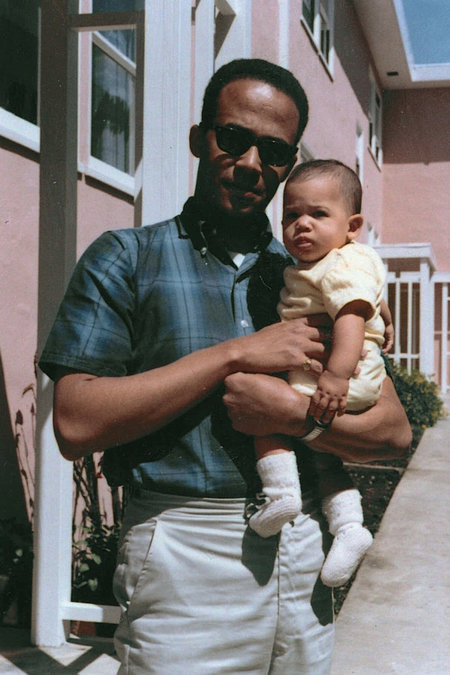 Mr. Harris was born to his parents, father Oscar Joseph Harris, and mother Beryl Christie Harris as Donald Jasper Harris in Jamaica where he spent a portion of his childhood and youth on the northern coast of the country in Brown Town, St. Ann Parish.

In addition, it was Harris' mother's second marriage to his father, while the first marriage of his father.

Moved To The States To Study

Harris then went on to study at the University College of the West Indies, affiliated with the University of London where he earned a degree in Bachelor of Arts.

Donald also earned a Ph.D. in Economy from the University of California, Berkeley with a government scholarship under the guidance of American Nobel Prize winner, Daniel McFadden, an econometrician, and professor.

It was during those years, Donald J. Harris met and fell in love with Kamala's mother who also attended the same Uni but belonged to a different faculty as she was a graduate with a degree in Nutrition.

Fate united Donald J. Harris to the Indian intellectual beauty aka the late Shyamala Gopalan in 1962 during his college group meeting where he delivered a speech and his then-future wife was among the audience. 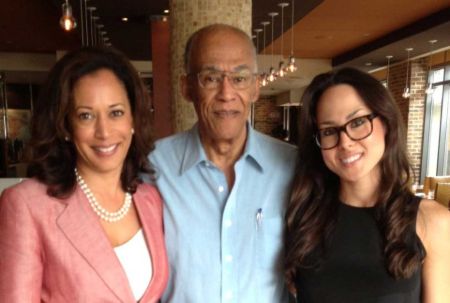 Donald and Shyamala belonging to Tamil ancestry of Indian nationality even approached each other the same night and had brief discussions for a longer period of time. Needless to say, both Harris and Shyamala instantly liked each other's energy and company.

By the next year in 1963, Harris and Gopalan walked down the aisle. Donald is a Christian whilst his wife was a Hindu. And, their children, Kamala Harris, and Maya Harris were brought up with both religions. Donald and Shyamala even made sure to make Kamala and her sister stay connected to both of their parents' roots and cultures.

Additionally, both Kamala and Maya are Sanskrit names which means the flower lotus and love. Unfortunately, the marriage of Donald Harris and Shyamala Gopalan only lasted eight years as they divorced in 1971. Harris's former wife died in 2009 from colon cancer. 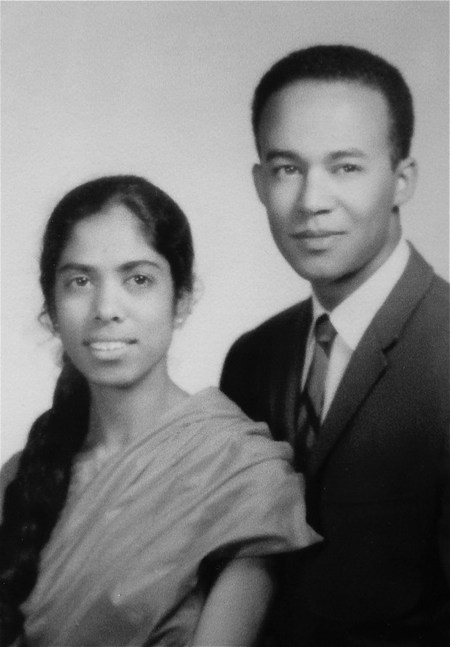 Kamala took the ashes of her mother to India to throw them away in a Holy river of Southern India, to honor her as per the Hindu traditions. Mr. Harris never married again after his first marriage failed.