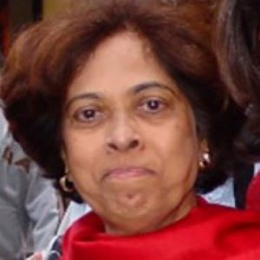 Shyamala Gopalan was an extraordinary woman who led an exemplary life in both her professional and personal life. She was a researcher who did groundbreaking work in breast cancer. Also, she always fought for the civil rights of the minorities and always came forward to helping others.

The late scientist and activist Shyamala Gopalan was married to Jamaican-American economic professor Donald Harris. The couple first met in civil rights rally when both were attending the University of California, Berkeley. The immigrant couple bonded over their passion for civil rights and soon got married. 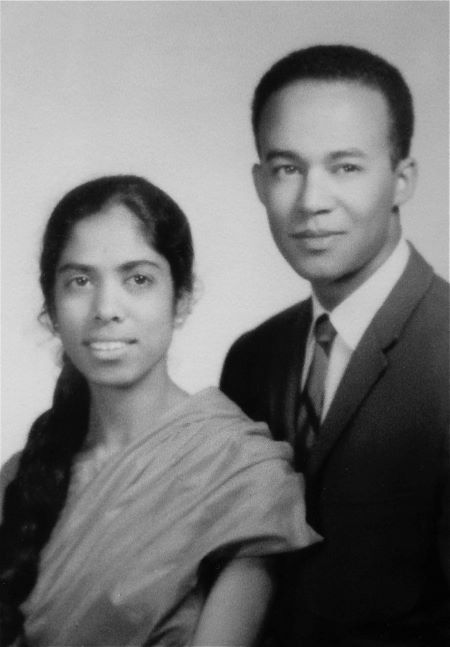 The couple furthermore shares two daughters together. The first daughter Kamala Harris was born on October 20, 1964, and second daughter Maya Lakshmi Harris was born on 1967. Shyamala insisted on giving her children Hindu names to preserve her Indian culture.

After divorce, the children stayed with the mother with visitation to their father on the weekends and summers. The single mother Shyamala was continuously working as a medical researcher and did some groundbreaking work.

Sadly, she suffered from colon cancer in her sixties and died on February 11, 2009, at the age of 70. The obituary of her published in San Francisco Chronicle On March 22, 2009, described her as:

“Despite her 5-ft stature, hers was a commanding presence characterized by a sharp wit, keen sense of humor and endless depth of knowledge. She embodied an independent, confident and curious spirit that led her to travel alone to the U.S. as a teen; forge a career as a brilliant breast cancer researcher; join the Civil Rights Movement; introduce a generation of students of color to careers in science; and, through it all, raise two remarkable young women, by herself."

Shyamala's eldest daughter Kamala Harris who is a US senator and 2020 presidential hopeful wrote in her book The Truths We Hold: An American Journey that her personality is largely shaped by her mother and there is no title or honor on earth she will treasure more than to say she is Shyamala Gopalan Harris’s daughter.

What is Shyamala Gopalan's Net -worth? Know more about her Earnings, Salary and Family Wealth

Shyamala Gopalan's net worth was reported to be $1 million which she earned through decades of work in medical research. She devoted numbers of years in Lawrence Berkeley National Laboratory as a researcher. From her job, she earned an annual average salary of $84,048- $127,000. 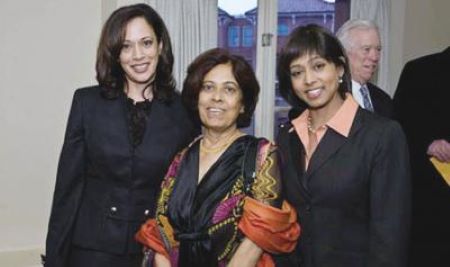 Gopalan also worked in many universities in the position of Medical Research Scientist and earned on average $83,490/yr.

Shyamala Gopalan was born on April 7, 1938, in Madras (at present Chennai), India to mother Rajam Gopalan and father P.V. Gopalan, a diplomat of the Indian government. She grew up in a culturally enriching household with two sisters and a brother. 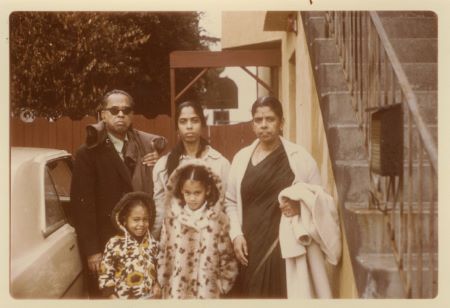 Shyamala Gopalan with her parents and children.
SOURCE:The Mercury News

Gopalan besides completed her Bachelor in Science degree from the University of Delhi. She later moved to the US and joined the University of California, Berkeley where she earned her Masters and doctorate degree.

After gaining her Ph.D. she mainly focused her research on Breast Cancer and worked in laboratories across the country. Her research help to understand the role of hormones pertaining to breast cancer.

The late scientist and activist Shyamala Gopalan was married to Jamaican-American economic professor Donald Harris. The couple first met in civil rights rally when both were attending the University of California, Berkeley. The pair who were both immigrants bonded over their passion for civil rights and soon got married. However the happy marriage did not last long, and the couple divorced in the 1970s.

Kamala Harris is a US senator and a presidential hopeful of 2020.

She is a lawyer and MSNBC news analyst.