Home Article Douglas Emhoff: Loving Husband of Kamala Harris: See his Married life with Wife and also know about his Career and Net worth

Douglas Emhoff: Loving Husband of Kamala Harris: See his Married life with Wife and also know about his Career and Net worth 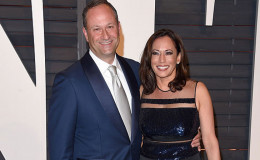 Do you believe that a blind date can help anyone to find a perfect partner? Sounds like it won't but this proves wrong by the two beautiful people, Douglas Emhoff and Kamala Harris.

The couple met through a blind date and is now happily married. Douglas Emhoff; loving husband of Kamala lives quite a private life. But today let us know about his married life, relationship with his wife, and also his career and net worth. So stay with us!!!!!!

"Blind date" may sound really old school these days but love can be found anytime, any day, anywhere.

Douglas and Kamala Harris also met on the blind date which was arranged by one of the friends of Harris and after almost four years of divorce of Douglas with his previous wife he was ready to date someone else.

Soon after their first meeting they started knowing and started falling for each other. After several months, Douglas proposed Harris in his apartment with a diamond and platinum ring. And the rest is history. 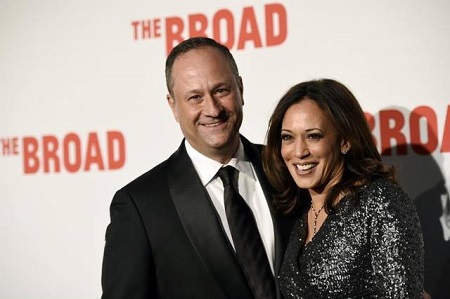 Douglas and Harris together in an event.
Source: Sacramento Bee

After their engagement, they married six months later.

Happy anniversary to the man who always knows how to make me laugh. Love you.

The happy and blessed couple celebrated four years of their wedding anniversary on 22 August 2018 sharing a beautiful image of the pair hugging each other.

It seems that nothing matters between the two except love, care, and understanding.

When we find the right person we should not wait for long to make them ours. Douglas also after being engaged for only six months he tied the knot in August 2014 in the Santa Barbara County Courthouse.

Their wedding was conducted by Harris's sister, Maya Harris. Maya is also a renowned lawyer. The ceremony was a private affair in the presence of only close friends and relatives. 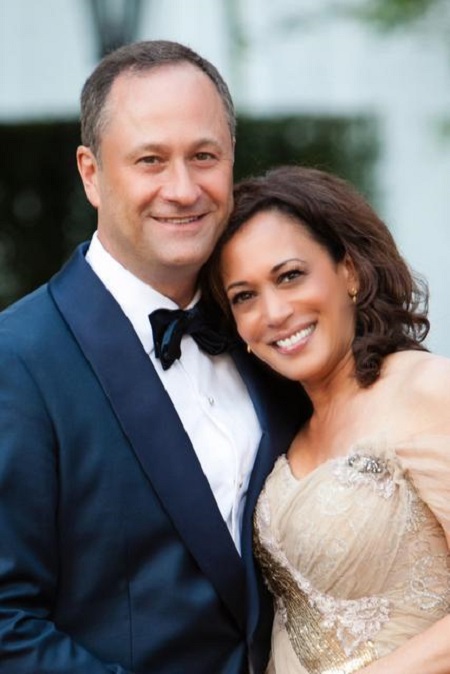 Everyone has their own past and Douglas has his own. Prior to Kamala, he was married before.

Both of them also welcomed their two children named Cole and Ella. Cole is already a graduate student and his father also attended the ceremony. Whereas, their other child, Ella is a high school student.

But after years of marriage, the couple divorced for some unknown reasons. But now Douglas and Harris are together and still no news about their divorce and extramarital affairs.

Hope for their long-lasting relationship.

Douglas worked hard and established himself as a successful LA attorney. He is now recently Managing West Coast director for Venable LLP.

In Venable, he focused in advertisements, media, commercial, Intellectual property litigation matters, and entertainment and so on.

My swearing in ceremony for DC Bar today with my lovely wife @KamalaHarris. pic.twitter.com/PrsQSZOage

Moreover, before working in Venable was a partner of Whitwell Joy Emhoff and also worked in Pillsbury Winthrop Shaw Pittman LLP, Bingham McCutchen LLP and Belin Rawlings & Badal and others. 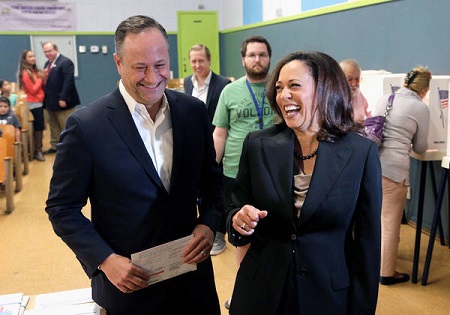 Douglas's net worth is a matter of curiosity for the audiences but he is not ready to show off his income. But he might earn in millions.

The Indian-African-American first-term Senator from California, Kamala Harris announced her run for the presidential election in 2020 on 21st January 2019.

The daughter of immigrants from Jamaica and India launched her campaign for the White House on Monday in an appearance on ABC's Good Morning America.

"Let’s do this, together. Let’s claim our future. For ourselves, for our children, and for our country. They’re the values we as Americans cherish, and they’re all on the line now."

"The future of our country depends on you and millions of others lifting our voices to fight for our American values."

As scheduled, she'll launch her campaign on Sunday at a rally in Oakland, California.

If the former attorney general of California secures her nomination, she will be the first African-American or Indian American woman nominee for the presidency.

Sadly, it all came to a tragic end due to lack of finances for her campaign. Kamala announced her campaign has reached an abrupt end due to the fact that she lacks finances. Her campaign polls took a huge hit which led to her withdraw.

Furthermore, because of controversial relationships between her campaign staff, the presidential election hopeful Kamala had to drop the idea. 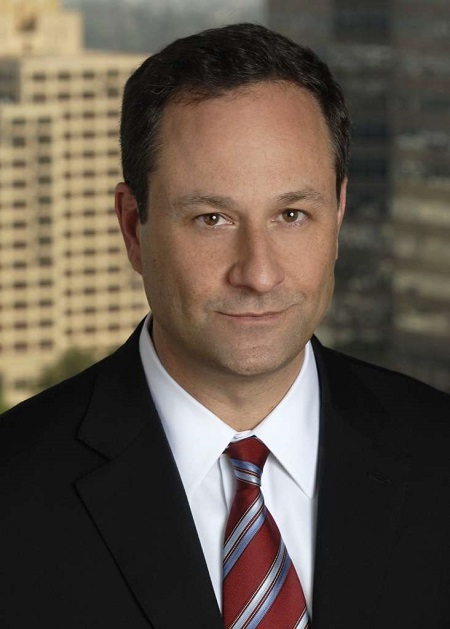 Douglas in a picture.
Source: SFGate