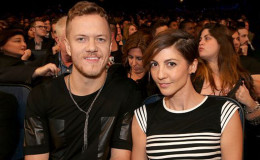 Dan Reynolds and Aja Volkman have recently been gifted with twin sisters this Tuesday. The family is having a great moment with those adorable babies.

The Grammy award-winning singer Dan recently welcomed two beautiful princesses to this world and said that he is proud to have such an adorable babies. 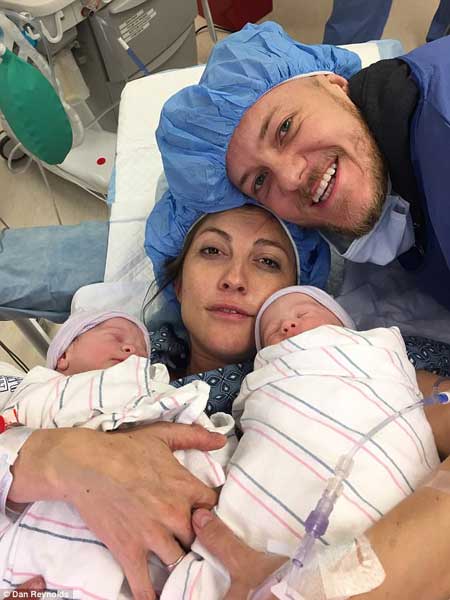 The couple told the outlet,

‘These have been the most magical/restless/overwhelming/rewarding hours of our lives. We couldn’t be more in love with our girls.’

“My 4-year-old daughter is just the light of the world. She’s my everything and the thought of not being able to pick her up is just the worst thought that a father could ever have.” 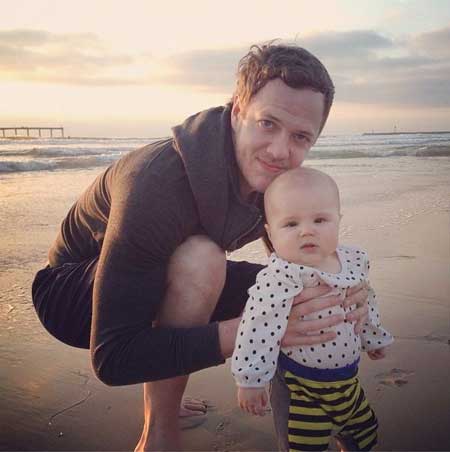 Eventually, the couple also disclosed the meaning of their babies' name:

‘Gia because Aja is part of Italian and her brother’s name is Gino. We wanted a real Italian name. James is Aja’s dad’s first name. Coco Rae just because we liked the sound of it!’

“Arrow has been doting over her sisters. She keeps telling us that she will be the best babysitter for them, ‘even when they are all grandmas,’” the couple added.

“My 4-year-old daughter is just the light of the world,”

Dan met Volkman in 2011 when Imagine Dragons were opening up for her band, Nico Vega.

He was immediately enamored when he saw her onstage and waited desperately for a chance to talk to her. 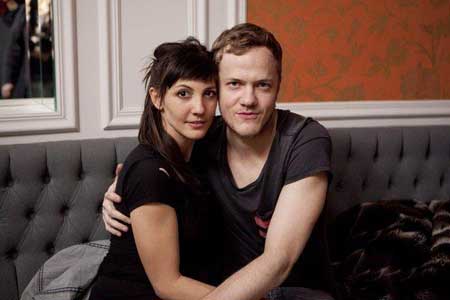 “We’re both really weird people, but really open,” he said.

They used to talk daily on the phone and privately wrote songs depicting the story of their relationship. A year later the best friends ended up getting married.

Reynold opened about his chronic disease

As per him, it was both physical and mental trauma that he had to go through as he hampered his both professional and personal life.

“It was beyond the pain that you feel when it’s just a back ache. It felt like someone was drilling my nerves,”

At the age of 21, he began to experience “debilitating” pain that compelled him to quit many of his show. Later on, Dan came public with his problem to raise awareness so that no one would suffer the way he did.

Dan is recently back in the studio, working on his third album- which is suspected to be out sometime in 2017.

Currently, Imagine Dragons’ latest single, Believer, is on the market now. The band is scheduled to play shows in Italy, Portugal, Russia, France and Canada this summer.

Last but not least we would like to wish him to always have a healthy and a happy family.