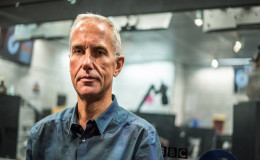 The gay news presenter of BBC who is one of the most powerful people in radio, Eddie Mair has a confusing relationship status.

Eddie Mair is a popular Scottish broadcaster who works with BBC Network on both radio and television. His powerful interview skills and dedication to his work has made him one of the popular broadcasters of all time.

Today, however, keeping his career aside, let us discuss his personal life. We all know he is a gay and was listed as one of the most influential LGBT People but what about his dating life?

Let's find out about his boyfriend and affairs in today's section.

Considering his silent nature we are not surprised that he has hidden his personal life from the media. Though he was dating a journalist, Paul Kerley since 2013 there is not much information provided about the couple.

Some of the sources claim that they are very much together and is residing in Harrow, North-West London, however, as per few others the couple has broken up. 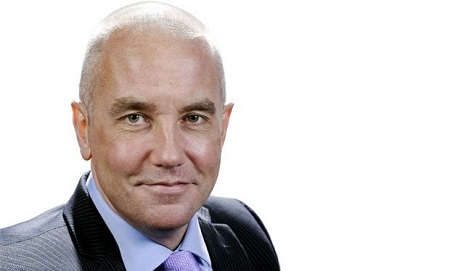 As the pair is very much private they have made difficult for us to find out about the latest status of their relationship. But we just hope that they are together as they make a very good couple.

Paul Kerley, a journalist who is working for BBC online in Harrow, North-West London and Eddie are dating since 2013, and are in a live-in relationship in Mews house in Harrow for which Eddie paid almost $800 thousand.

We wish the couple to have all the happiness they deserve!!!!!!!!

Eddie and Paul in a picture, Source: Daily Mail and Business & Fitness

Eddie's career as a presenter

Eddie started his career professionally after joining BBC as a sub-editor for Radio Scotland. After that, he hosted the weekly leisure and travel program named, Breakaways on BBC Radio 4.

Moreover, he moved on to hosting the current affairs weekly show called Broadcasting House which was hand over to Fi Glover.

Eddie grabbed the attention of numbers of audiences through his mixed satirical commentary and his serious journalism. He took the interview of Boris Johnson, a London Mayer asking some critical questions.

YOU can be a @BBCRadio4 announcer. Advice on @BBCPM tonight and competition details are here: https://t.co/qvAskRwU0t

Apart from that he also presented The 7 O'Clock News and Newsnight on BBC Three and BBC two. After that, he hosted Time Commanders, series on BBC two. 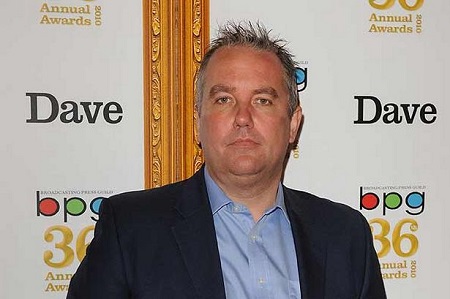