Home Article Elizabeth Prann and Darren O'Day got married in 2010. The couple has a child together. See their current relationship status

Elizabeth Prann and Darren O'Day got married in 2010. The couple has a child together. See their current relationship status 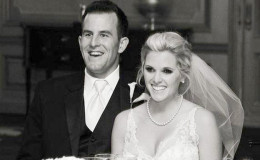 Elizabeth Prann and Darren O'Day got married in 2010. Let us know about the hot couple marriage life.

Elizabeth Prann and Darren Christopher O'Day both are famous all across The United States, one for journalism skills and the other for baseball skills. Elizabeth and Darren married in 2010 and they have a beautiful child together.

Elizabeth Prann and Darren O'Day got married in 2010. The couple has a child together

Both of them were in the same college and we can say that they were lovers from that time. When Eliza and Darren were dating they never thought that their relationship would go this far.

But it seems they were meant to be with each other as they ended up getting married. 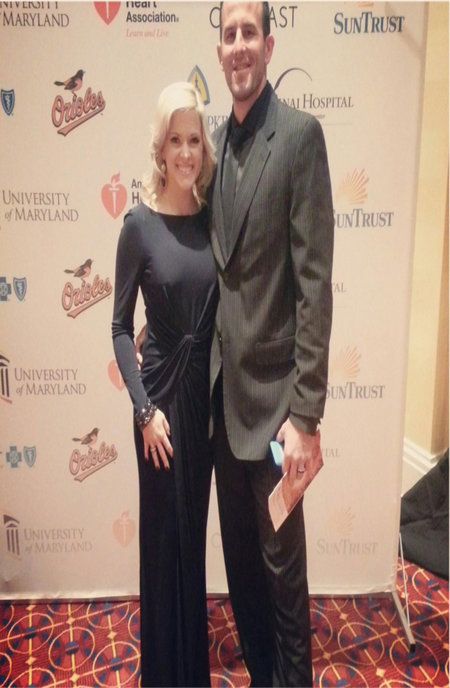 The couple tied the knot on November 20, 2010, in a small ceremony in Ritz-Carlton in Atlanta, Georgia.

The couple is very generous and they are often spotted in many philanthropy events. 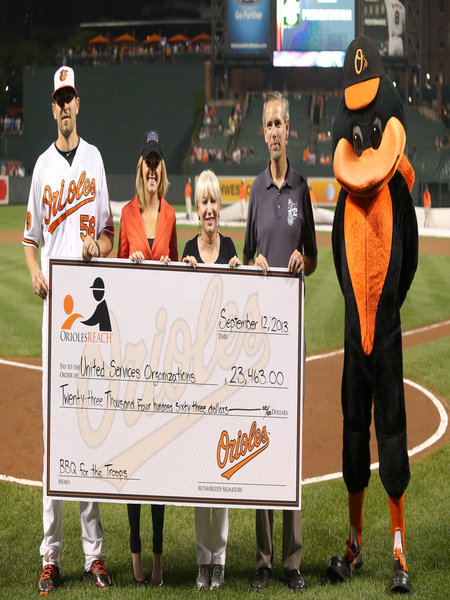 It really shows that no matter their fame, they still think of themselves as human beings and want to help everyone.

Proud to have sponsored a great event last night for a great cause & meeting some great people! @ElizabethPrann #WEGALA2016 #warriorsethos pic.twitter.com/rtlKz5ajLg

Elizabeth is also a big fan of helping others or sharing their experience about how they helped others who were in distress.

The Wounded Warrior Experience allowed me to meet & interview 10 selfless warriors from different generations and wars. What a huge honor.. pic.twitter.com/pQahIzOQZL

She is usually taking interviews of all the combat veterans who sacrificed their lives for the sake of the others.

Children between Darren and Eliza

Darren and Eliza has one child between them. They welcome their first daughter in 2014 named her Claire O'Day.

Although, Elizabeth claims on her Twitter account that she is not able to cope up with the challenges that come with being a mother. 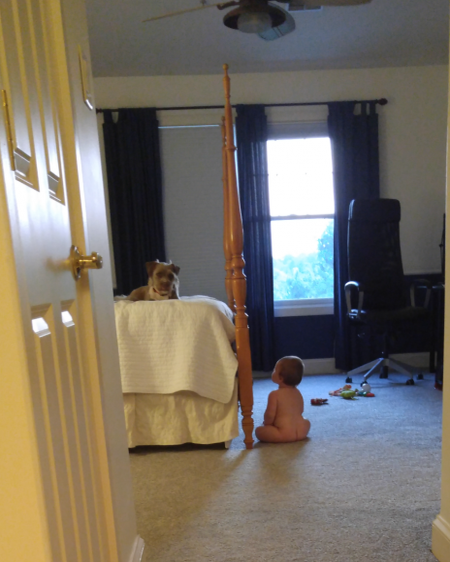 She has written on her twitter account that, "Not-so-gracefully balancing motherhood, reporting the news and watching more baseball than a prepubescent boy."

But the video that we have says otherwise. In the video, she is helping her daughter call out to her father and wish him Happy Fathers Day.

Well, the couple is enjoying parenthood right now and both of them are also busy and focusing on their career as well.

For more news and updates, keep following our page!!