Home Article Who Is Elle Graham? Know About The Sulphur Springs Star

Who Is Elle Graham? Know About The Sulphur Springs Star 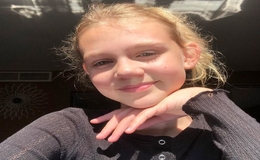 What Elle Graham has achieved just before the age of eleven years old in the tough movie industry is unimaginable and immeasurable. She is an actress who plays the challenging role of Savannah Dillon in Disney's Secrets of Sulphur Springs.

Elle Graham - A Star Is Born

First things first, the talented Elle Graham has been acting before she could perfectly talk and walk. Because, believe it or not, while most children are just learning to walk and talk at the age of three, Elle Graham was discovered for her unicity and hired for a commercial. 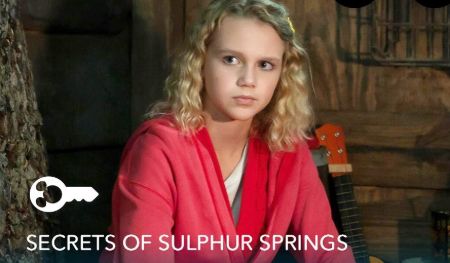 Maybe it was a lucky day for Graham who accompanied her actress mother for an audition. Needless to say, it was when she was noticed. Pretty much, that's how her acting journey began at such a tender age.

Speaking of which, Graham then debuted with a role as the young Freya in The Originals in 2014. Graham's filmography was then followed by Captive, The Hunger Games: Mockingjay - Part 2, Stinky Feet, Stranger Things (as Sara Hopper), Mile 22, Trial by Fire, Hell Fest, Champaign ILL, The Walking Dead, Swamp Thing, and (Future) Cult Classic.

In 2021, Graham's popularity grew after her leading role as Savannah Dillon in Disney's Secrets of Sulphur Springs alongside co-stars Preston Oliver and Kyleigh Curran. And, with the rising popularity of the show, it was renewed for another season where Elle will reprise her role.

American actress Elle Graham who currently resides in Wilming, North Carolina grew up with two sisters and brothers with the oldest being in their early twenties. 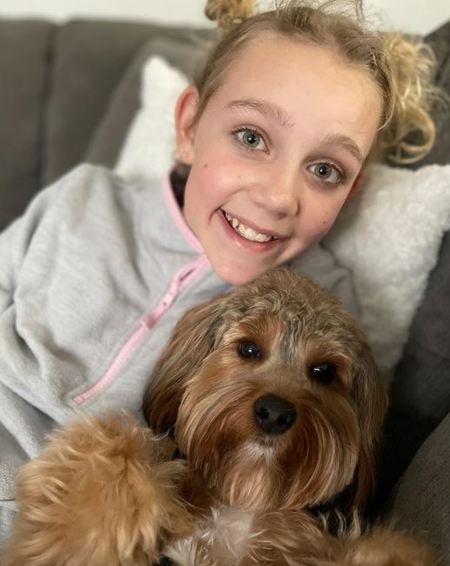 But, his siblings are not the only family members of the rising actress as Graham also has a Yorkshire Terrier named Finn. She is highly fond of sharing her dog's pictures on her social pages.

Not to mention, her mother is the theatrical actress Emily Graham who has been supportive of her daughter's acting journey since the beginning. On the other hand, Elle's father chooses to keep himself out of the limelight. 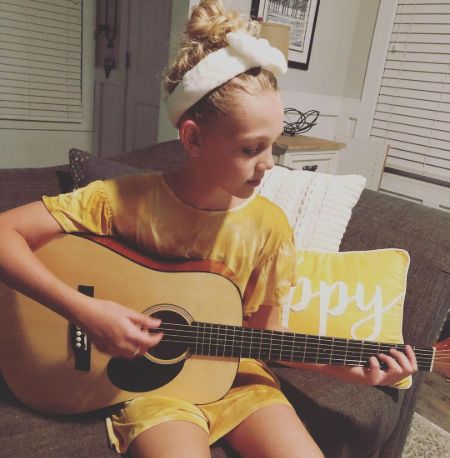 Meanwhile, acting is not the only talent of Elle Graham who can also sing and play guitar. Fans can also follow the rising star on her Instagram pages where she actively shares her adventures.

See more news and stories of your favorite celebrities only on Instagram.