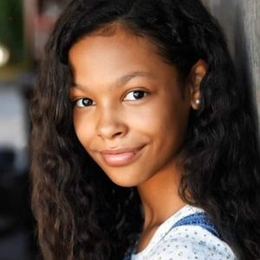 Kyliegh Curran is an actress best known for playing 'Abra Stone' in 'Doctor Sleep' and 'Harper Dunn' in 'Secrets of Sulphur Springs.'

Kyliegh Curran was born on December 10, 2005, and as of the writing of this article, is 15-years-of age. She was born in Miami, Florida but is currently based in Atlanta, Georgia, and is an American citizen.

Curran is of mixed ethnicity. Her father, Shannon Curran, is a Caucasian, and her mother, Traci-Leigh Johnson, is of African-American heritage. She has two sisters and a brother.

Kyleigh Curran's Career and Net Worth

Kyleigh Curran had a lot of energy while growing up, and her grandmother thought theatre would be a good place for her to put it out. Hence her grandmother enrolled her in a theatre.

Curran worked in few plays before landing the opportunity to play Young Nala in The Lion King musical on Broadway. Soon after that, she started her career in movies and television. 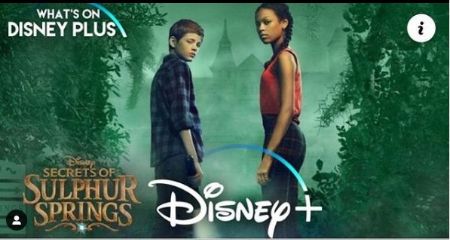 Curran made her on-screen debut in 2017 with the indie movie I Can I Will I Did. Next, she was seen as Abra Stone in Ewan McGregor starrer Doctor Sleep. Recently, she was seen as Harper Dunn in Disney's Secrets of Sulphur Springs. Her net worth as of 2021 is estimated to be around $130,000. 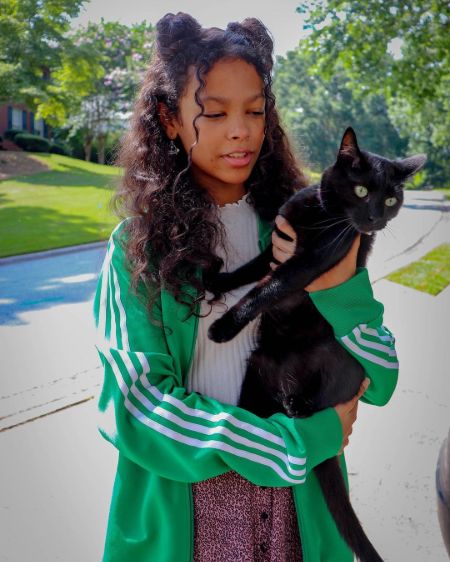